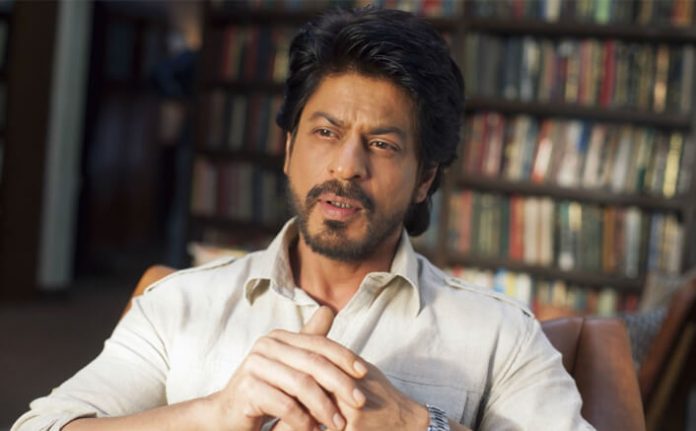 Bollywood superstar Shah Rukh Khan had been getting quite some heat of late for not talking on India’s current socio-political atmosphere and especially the citizenship amendment act. But he settled himself on a particular Republic Day episode of the reality show Dance Plus, wherein he talked of how he and his wife Gauri have taught their kids that they do not practice any religion. SRK told his kids that there is no religion in my house.

No Religion in My House

“We never spoke about being Hindu or Muslim. My wife is a Hindu, I’m a Muslim and my kids are Indian,” said Khan.

The star went on to add how they usually have to deal with situations that need his children’s faith practice to be defined. “In school, you know how we have to fill out applications and they ask for religion? When my daughter was young, she asked me what religion we belong to and I told her that we are Indians and have no religion,” SRK recalled. 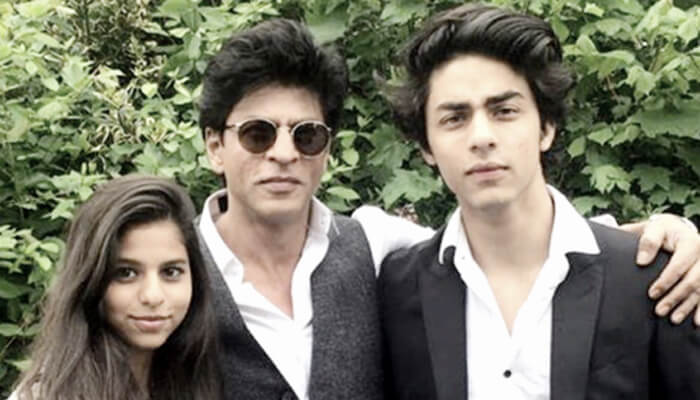 Known as King Khan in the industry, SRK has been spoken about not forcing any religion on his kids. He has even gone on record earlier to say that he gave his son Aryan and daughter Suhana “names that could pass as non proprietary (pan-India and pan-religious) names.” 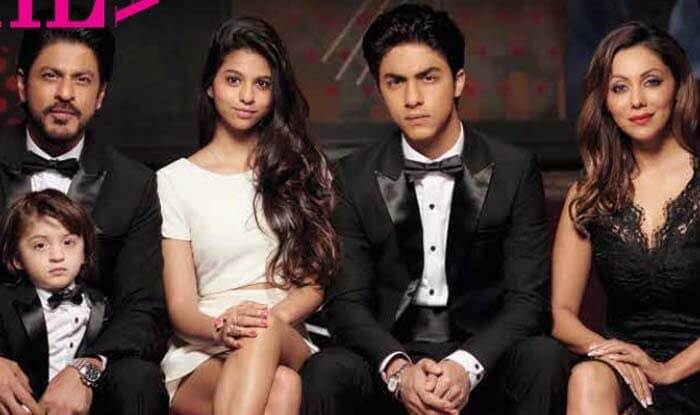 SRK said, “The Khan has been granted by me so they can’t really avoid it.”

The only kind of Muslims that can effortlessly survive in Modi's India are the ones who disown their religion and their religious identity completely, just like SRK!pic.twitter.com/nVgeWyZenu

Singer Cardi B alleged for Prostitution