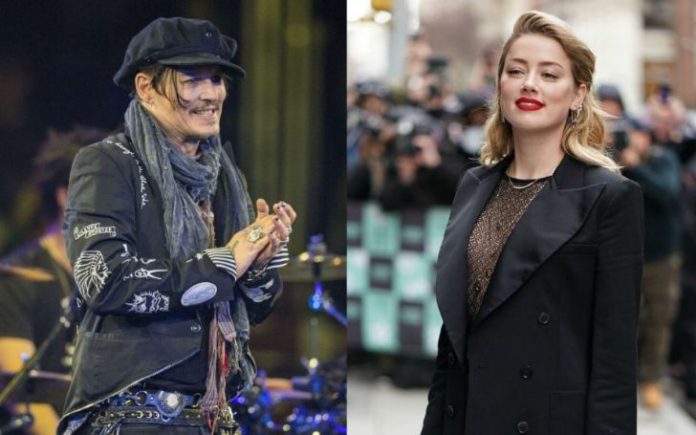 Depp’s faces ongoing legal troubles with his former lawyer. That ex Warner Bros chairman Kevin Tsujihara has been served a deposition notice to appear and testify whether or not he was asked to remove Heard from the film. The couple split after less than a year of marriage in 2016. The divorce happened after Amber Heard requested a restraining order and accusing Depp of domestic violence. 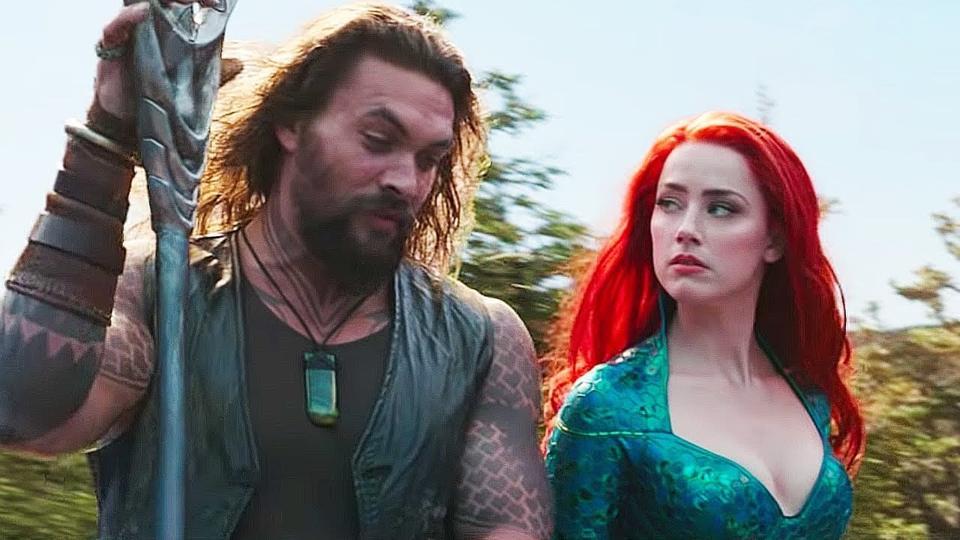 According to the news, Johnny Depp ‘personally lobbied Tsujihara to remove (Heard) from Aquaman and block her from getting other projects.’ Heard had been cast as the princess Mera in Warner Bros Justice League.

On the other hand Amber Heard appeared in Aquaman, which became the highest grossing film on a DC Comics property ever. Depp plays the villainous Gellert Grindelwald in Warner Bros’ Harry Potter prequel series, Fantastic Beasts. 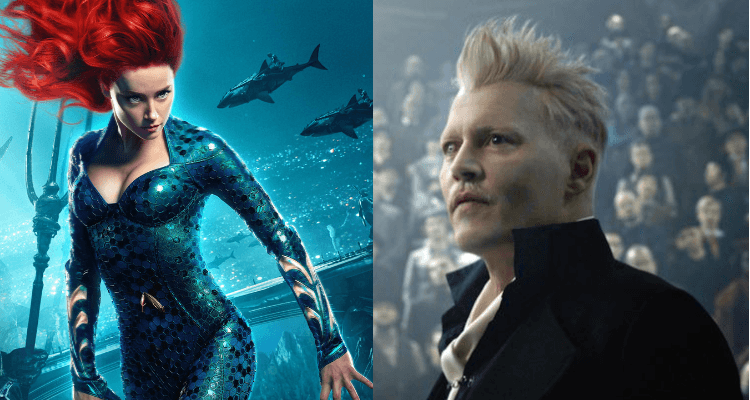 But Depp’s casting in the films has been controversial among fans, who’ve lobbied to have him removed. Series writer and producer JK Rowling personally defended his casting, and implied that she believed he was innocent in the ongoing legal matter between him and Amber Heard.

Well, in a statement, she’d said that she lost a part in at least one film after her split from Depp. “Following my highly-publicized separation from Johnny, I lost a part for a movie in which I had already been cast.” Depp and Heard were married from 2015 to 2017. 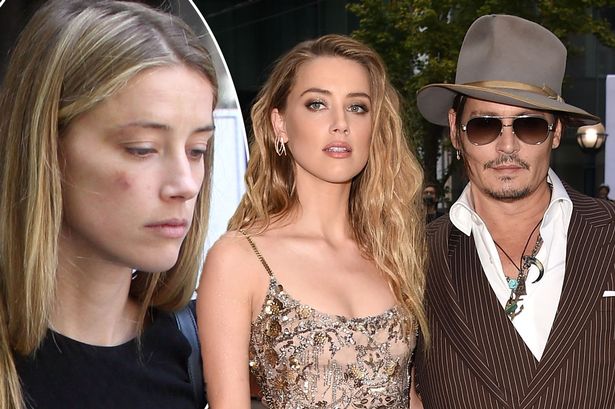 Deepika Padukone on suffering from Depression! Her Fight