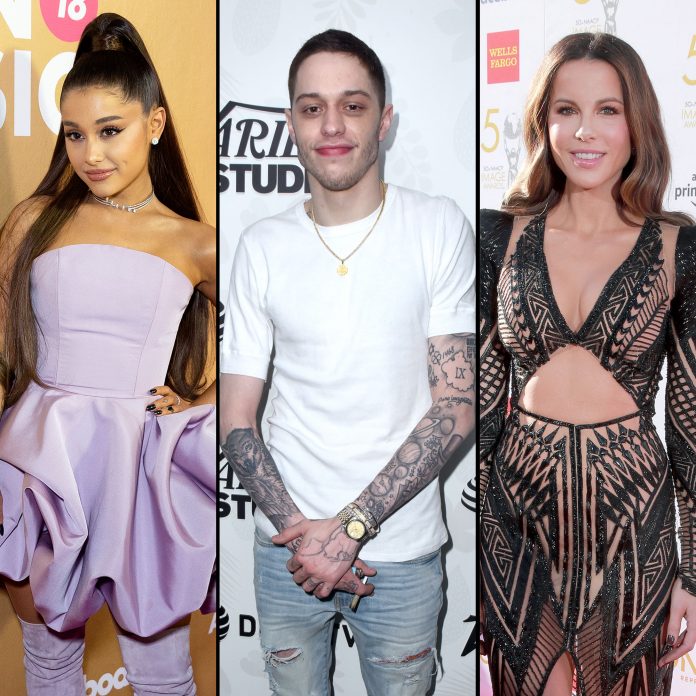 Well the famous comedian Pete Davidson suddenly walked out of his show and surprised everyone. It’s not only a surprised for the fans but for the show management as well. But the real reason why he walked out the show is someone in the show mentioned the name of his two ex-girl friends. Pete Davidson was set to perform some stand-up in Bridgeport, Connecticut, but walked out of the show after Ariana Grande’s and Kate Beckinsale’s names were mentioned onstage.

Well before the show, the club’s owner came out to introduce Pete, and instructed the audience not to ask the comedian anything about Ariana or Kate. After that he walked out of a comedy club minutes before he was due to perform because the owner joked about his ex. 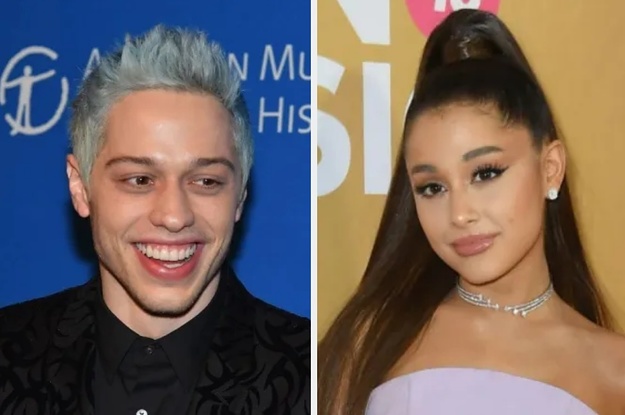 Pete Davidson Really Walked Out of His Comedy Show

According to the details, Pete Davidson was backstage ahead of his show, when the club owner took the microphone and began talking about the comedian’s ex-girlfriends, Ariana Grande and Kate Beckinsale. Besides that the owner spoke for about five minutes, during which he ironically told the audience not to say anything about the women during Davidson’s set. 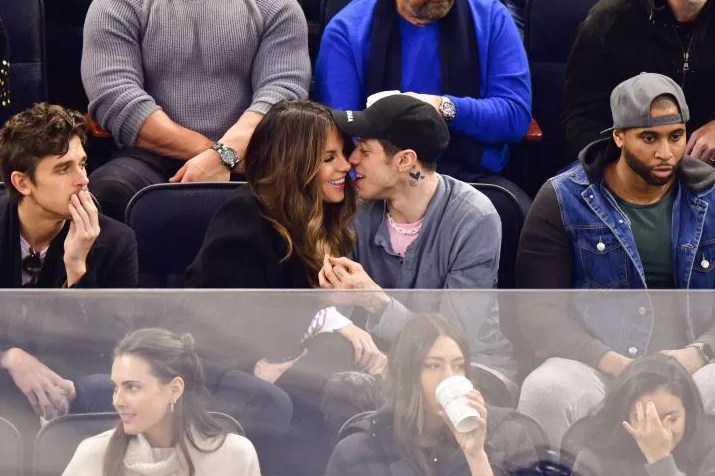 This situation makes the comedian uncomfortable and he left the show. Davidson immediately left the venue and apologized to the audience in an Instagram video.

“Hey, you guys in Connecticut, I’m sorry we had to leave the show before I got to go on …The owner, disrespected me and did something I told him not to do, and I can’t perform under those circumstances,” he said.

Recently Peter Davidson and Beckinsale called it quits, as both were trolled due to the age gap. On the other hand, Pete was previously engaged to Grande, though they ended their relationship in October. 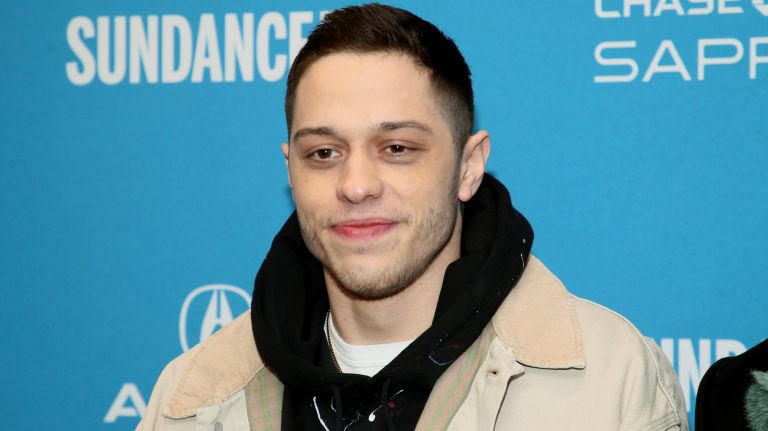 Can You Survive The Nightmares! Amavas Official Trailer