This is the best example how social media or any media makes a news, recently Jaaved Jafferi’s son Meezaan photos goes viral on internet. The reason of going viral is that he is hiding his face as he was sitting in Amitabh Bachchan grand niece Navya Naveli Nanda. After that media started speculation about the dating of both. But, now clarification comes from the Meezaan Jafferi about why he was hiding the face. Currently he is working with Sanjay Leela Bhansali niece ad his production ‘Malaal’.

The new comer in Bollywood has been making headlines for different reasons. Previously, Meezaan had made it to the news for hiding his face on getting spotted with Amitabh Bachchan’s grand-daughter Navya Naveli Nanda. Soon after that, their link-up rumors too started making news. But it was recently, during Malaal promotional interviews, when Meezaan had cleared the air of their dating rumors. 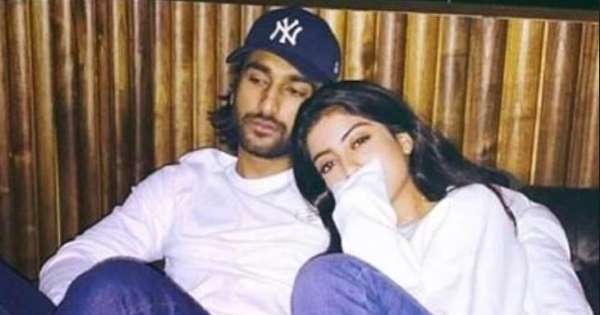 Meezaan Reason behind Hiding His Face

In recent times, Meezaan opened up about the relationship rumors with Navya Naveli. From the picture, we can spot both of them sitting in a car and moving out in a Mumbai theater in the month of June last year. So after when the paparazzi found them together, they tried to snap their picture. Soon, Meezaan hid his face with his shirt immediately and concealed his face from the camera. 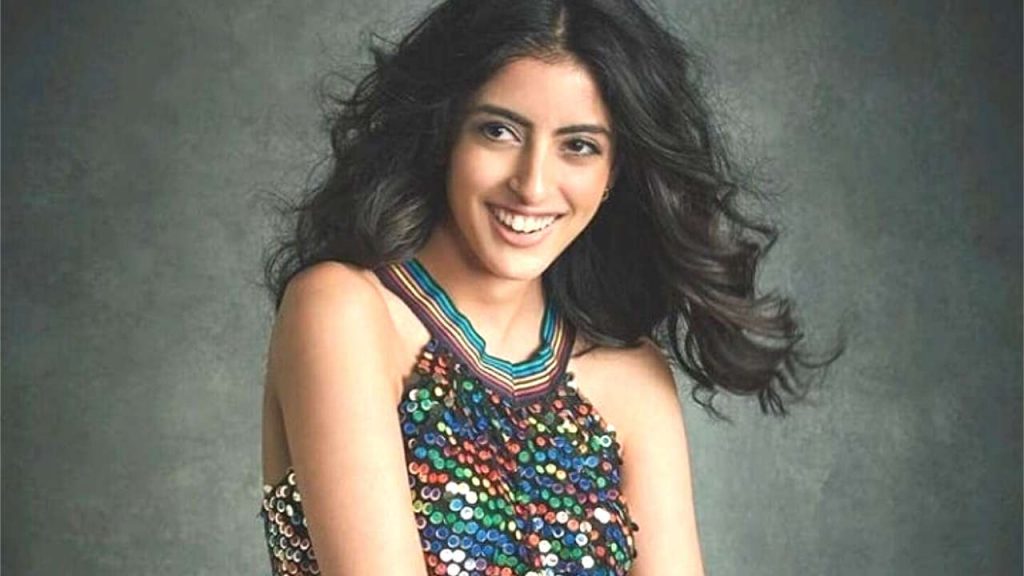 Meezan with his latest interview said, Navya is my sister’s best friend and my friend, too. I am not dating her. We used to study together in New York and the photograph that went viral showed us going for a movie.’ On explaining the reason behind hiding the face is, he has covered his face because he did not want to have social media exposure that time.

He further said that still, he don’t want to find a place in social media because of is personal life. He said, “I believe that social media should be used selectively. I am currently single and am only focusing on my work.’ 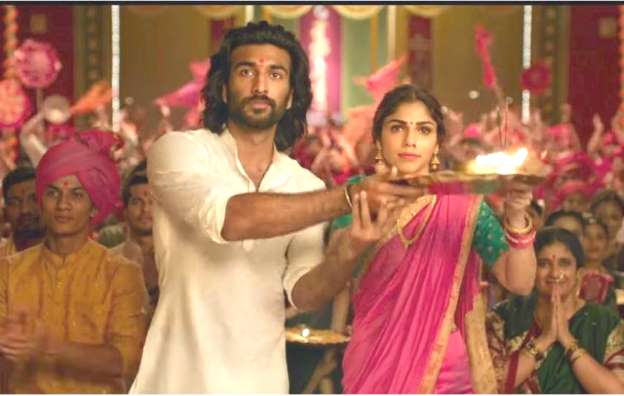 Later ‘Malaal’ film debut film actor said that he wants to be in a relationship. He said, ‘I want my partner to be grounded and independent; someone who has her own mind. It does not mean that she has to agree with me on everything. Looks fade after some time, what lasts in a relationship is the emotional connect. She should have a strong value system and also connect with my family.’ 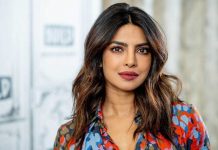 Kareena Kapoor is Pregnant Again and Expecting a Second Baby