It is confirmed that Oscar winner Rami Malek to play the villain in ‘Bond 25’, which will be Daniel Craig’s fifth outing as British spy. On the other hand, well deserved James Bond Daniel Craig is expected to be last role as Bond. The actor has previously played role in “Casino Royale”, “Quantum of Solace”, “Skyfall” and “Spectre”. On James Bond collaboration Rami Malek said that his favorite part about Bond films was that they were like a big event when they came out in theatres.

The other news is that the Bond 25 is not titled yet, but first American director Cary Joji Fukunaga called Craig his favorite Bond. Fukunaga said he wanted to ensure that the film is “a great next chapter” in the Bond series so that whoever comes next “has a harder job”. 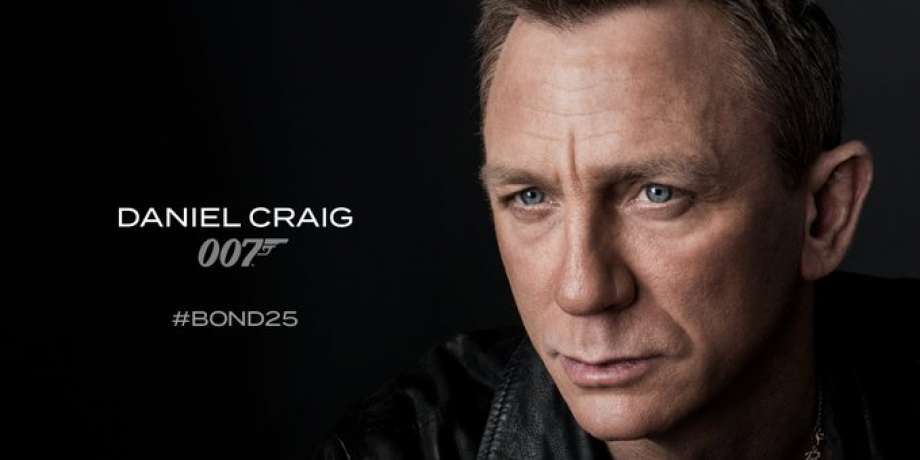 On the playing the first time the big role in the British spy thriller, Rami Malak said, “Yeah, I am stuck here in New York, in production. But I am very much looking forward to joining the whole cast and crew very soon. And I promise you all, I will be making sure that Mr Bond does not have an easy ride in his 25th outing.”

Besides that, the James Bond producer Barbara Broccoli revealed that the story is returning to where it all began. The shooting will also take place in Norway, London, and the small Italian town of Matara. Broccoli said, “Bond is not on active service, he’s enjoying himself in Jamaica. He starts his journey here. 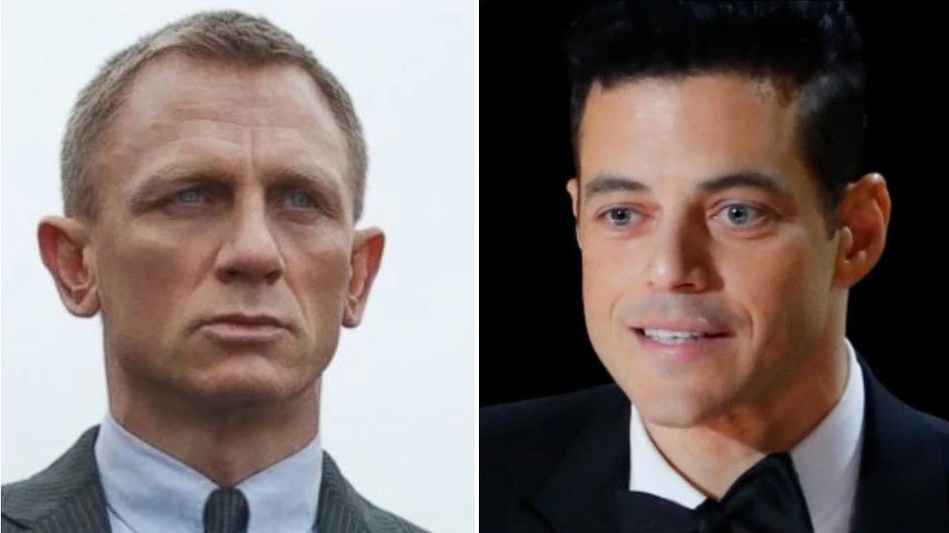 On revealing the story of new James Bond outing, the producer said that Bond peace is short-lived when his old friend Felix Leiter from the CIA turns up asking for help.

The mission to rescue a kidnapped scientist turns out to be far more treacherous than expected. It leads Bond on to the trail of a mysterious villain armed with dangerous new technology, according to official synopsis.

Well the Bond 25 has not the easiest and smoothest opening; earlier the film suffered multiple delays. Initially when the original director Danny Boyle opted out of it over creative differences and later when Scott Z Burns was brought in the franchise to give it a new lease of life, story-wise. 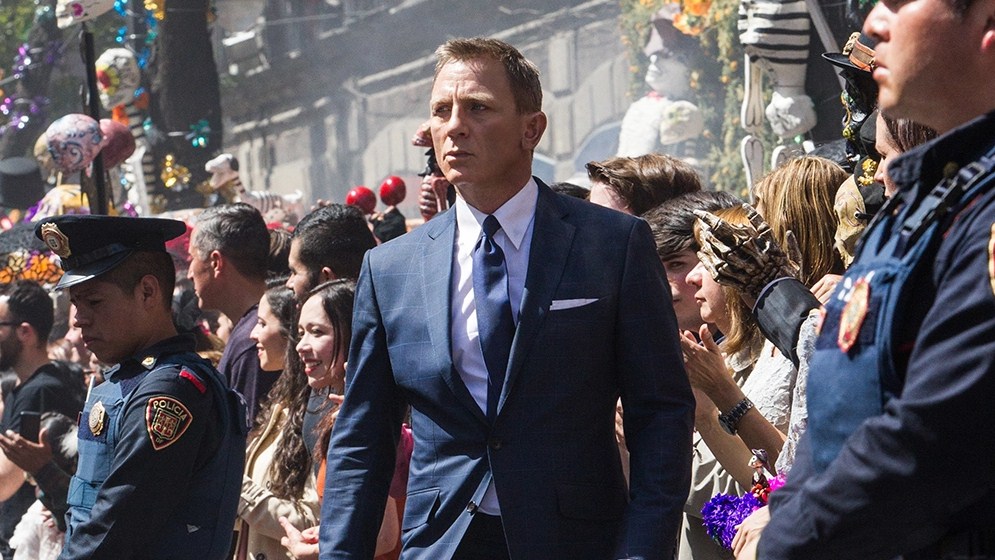 The director, cast and writers assembled at Ian Fleming’s villa in Jamaica. Where some of the films from the series were shot and Fleming reportedly wrote all his novels, to give away the details of the 25th Bond film. 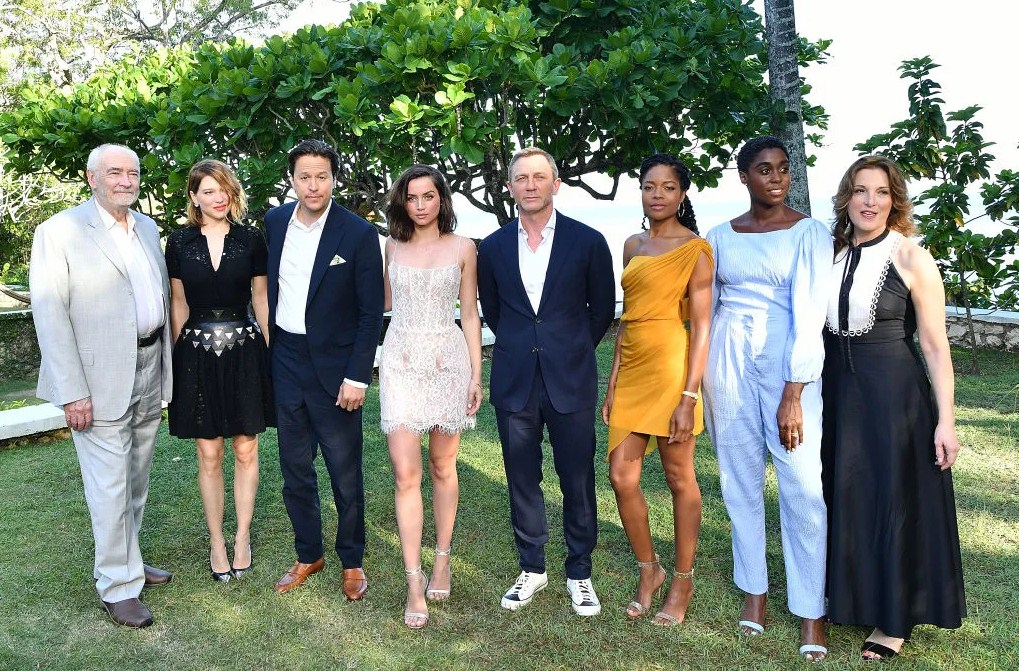 Rishi Kapoor Dies at 67: A Big Upset for Bollywood

The Row Between Alia Bhatt and Kangana Ranaut Getting Worse