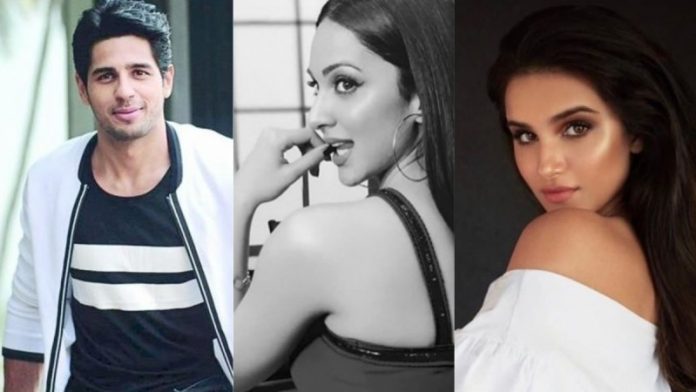 It seems that it is easy for him, as Sidharth Malhotra reveals he would like to hook up with Kiara Advani and Tara Sutaria. Well, there is dating rumors are on full mood, when it comes to dashing and young Bollywood actor Sidharth Malhotra. There is buzz about his relationship status with Lust Stories star Kiara Advani, but she is not the only one in the list of actors with whom he would like to hook up. In a recent show, Sidharth was asked whom he would like to kill, marry or hook-up with in Bollywood. The actor said: “I don’t have the heart to kill or a head to marry, so I’ll hook up with Kiara, Jacqueline Fernandez and Tara Sutaria”.

After this a news, gossips started in Bollywood, about hooking up with two gorgeous ladies with one man.  Besides that when it comes to man, Sid replied, “Varun Dhawan, Ranveer Singh, Aditya Roy Kapur, they are buddies, I’ll hook up with all three. I am easy like that.” Earlier, during Karan Johar’s chat show, when Karan had asked Sid about the link up rumors, he had said that he isn’t dating anyone and that sadly, his life on tabloids is more interesting than his real life. 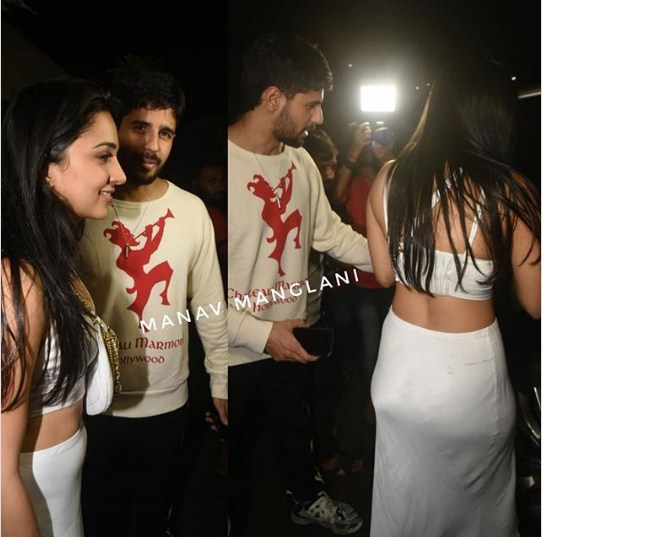 Lately, on Kiara Advani’s birthday, Kiara and Sid were in news when the two left the party together in the same car. After that, rumor-mills were fast to believe that there is definitely some sparks between the two. Although, the couple remained tight-lipped about their romance gossips, but Kiara is on the list of actresses with whom Sidharth would like to “hook up”.

Besides that, the actor also denied any rumors of being in a relationship and even shared why he loves being single. Sidharth informed, “The best thing about being single is that you have the whole bed to yourself.” Earlier, Sidharth dated Alia Bhatt for few years and then Alia started his journey with Ranbir Kapoor. 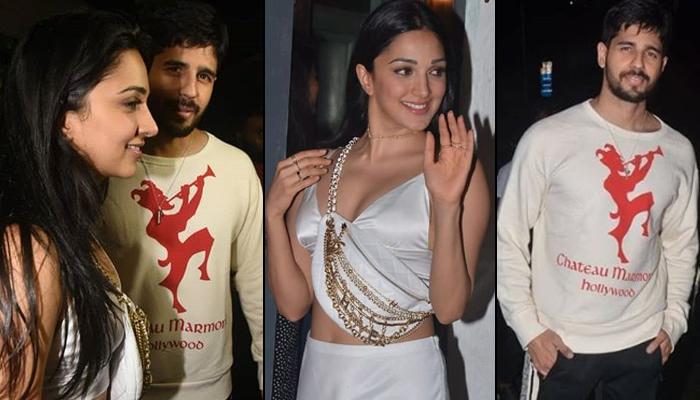 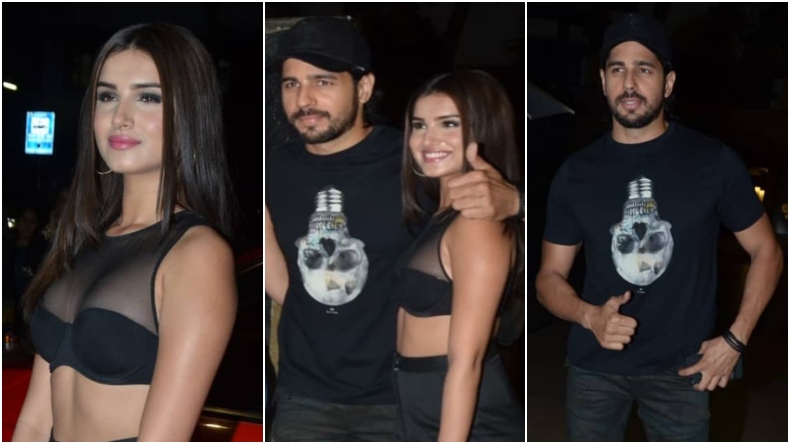 On the work front, currently, Sidharth is busy with the promotions of Jabariya Jodi opposite Parineeti Chopra and the film is based on the practice of kidnapping men and forcing them to marry a girl at gunpoint to avoid dowry. The film will release on August 9, 2019. 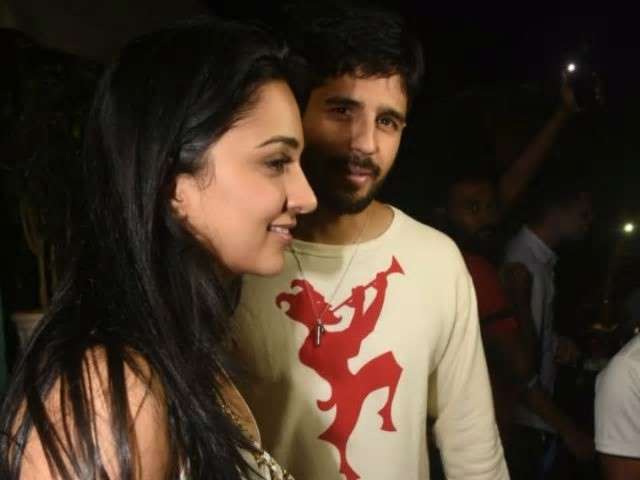