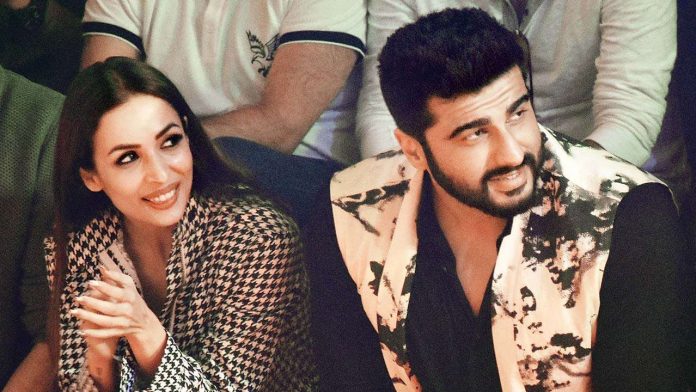 Well, the Bollywood is really getting in to marriages; the year 2018 becomes the most interesting and controversial for the B.Town. We all can see the strange things happening in the Indian film industry, from harassment cases to love affairs, from love controversies to weddings. Over the last few days, the news of Arjun Kapoor reportedly dating Malaika Arora has become the talk of the town. Their back-to-back public appearances are adding the fuel to fire. Moreover, Karan Johar teasing Arora on his chat show, Koffee With Karan 6, gave a major hint about the actress being in a relationship with Arjun. 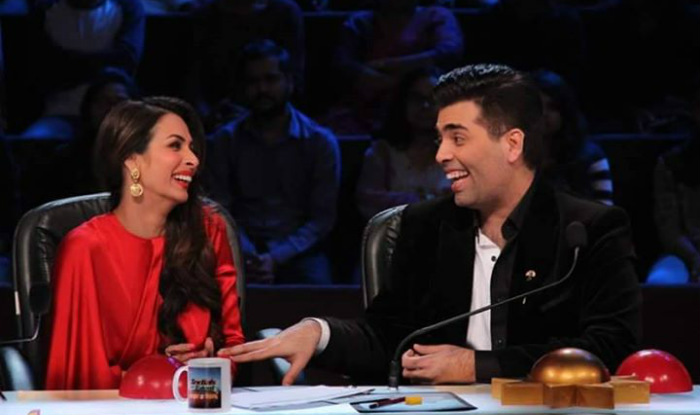 This year has been a pretty interesting one for the love lives of Bollywood celebrities. Almost every third month, a new celebrity pair is getting engaged or married and giving us major couple goals. They were spotted walking hand-in-hand at the Milan airport recently. But there are media reports that the couple plans to take their relationship to the next level soon and may tie the knot in April 2019.

The gossips and discussion about their wedding date is the main topic in BollyWood besides the king khan movie Zero.  If this news is true enough to believe, then, well, Arjun and Malaika’s marriage will be the wedding of 2019. But, since both have not given their official word on this matter, let the rumors be rumors. Meanwhile, recently Arjun and Malaika appeared on India’s Got Talent. They were seen holding hands and making fun with a fellow contestant. Arjun also celebrated Malaika’s birthday in Milan and the two were spotted holding hands at Milan airport. Well they were together also on Malaika’s birth celebration at Malaika sister home with Kareena Khan, Karisma Kapoor and others. 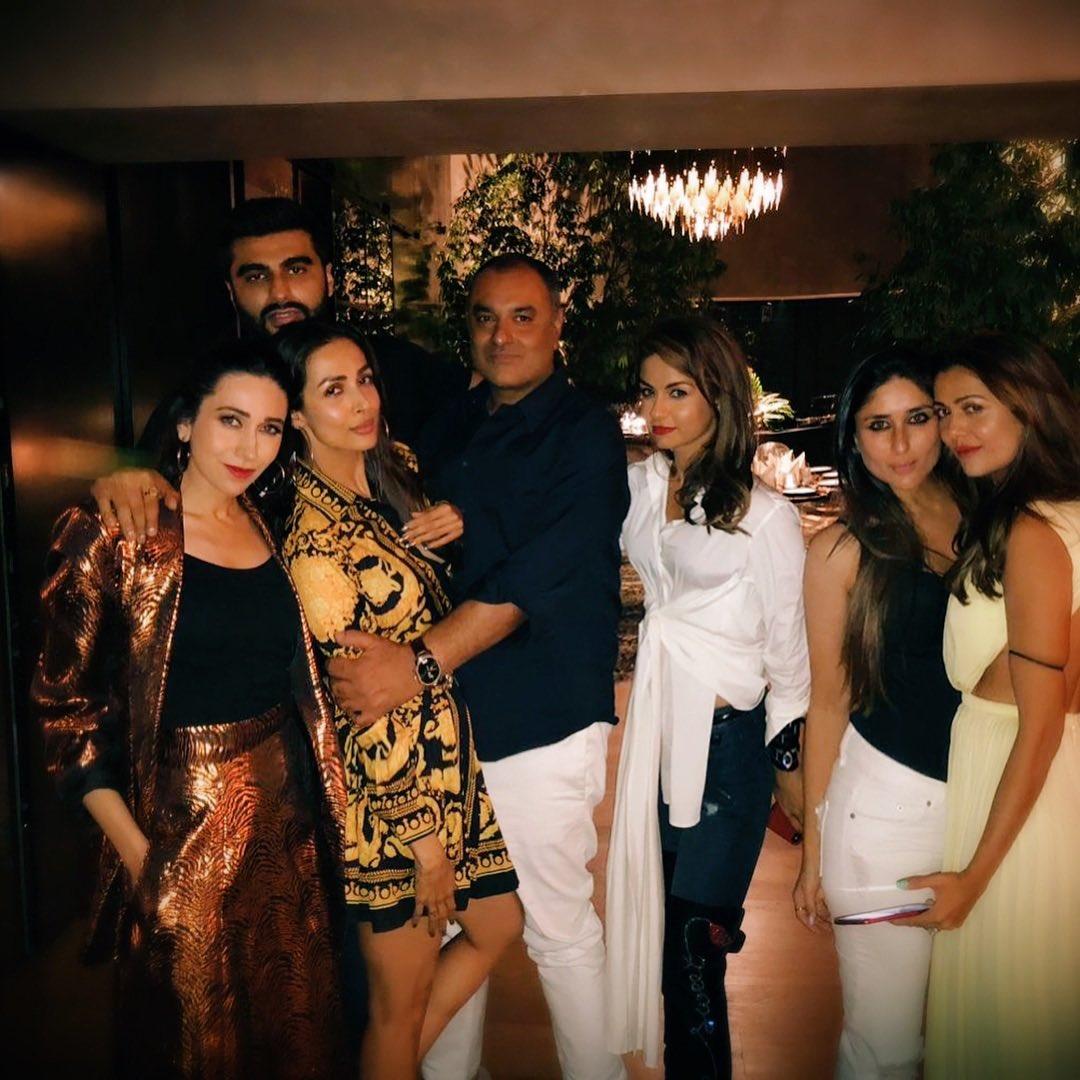 Arjun Kapoor and Malaika Arora were spotted in Mumbai today as they stepped out for a dinner outing with friends. They have been linked with each other for several years now, but they have never spoken about their personal life. There have been hushed whispers about them being in a relationship, but Malaika had once said that they are good friends, but people give it a different meaning. Malaika and ex-husband Arbaaz Khan separated in 2016 and were granted divorce last year. Since then, both of them have attended many parties together.

Chris Hemsworth Says He Felt ‘Suffocated’ by His Hollywood Career