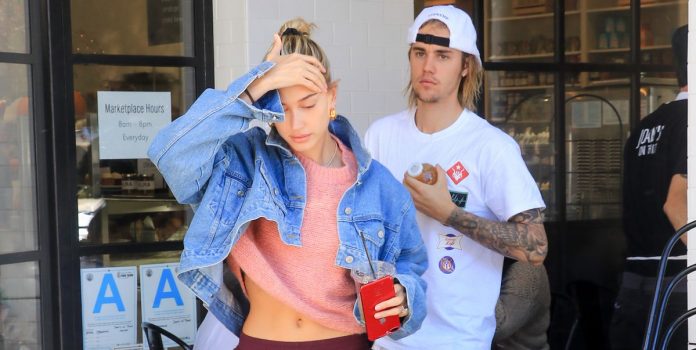 The pop star Justin Bieber is having more issue to deal with now. It is reported that Justin Bieber and Hailey Bieber having trust issues. Justin Bieber who is currently fighting depression, and reportedly, the same has taken a toll on his health. As per famous US entertainment portal, the couple is still facing a hard time and it is not all pleasurable for them. The news comes as a shocker as they recently documented the funny moments and PDA on social media.

The news revealed that, Justin depression is getting bigger and bigger, and he is having a private counseling and treatment and relying on his faith. Till news, he is in Canada, and he is leaving alone. Even his wife Hailey Bieber is unable to meet him. It seems a pretty serious matter for them. As there are reports that Justin Bieber and Hailey Bieber having trust issues with them.

According to his close source, it says that he is fed up from media and fame. He feels like he’s treated like an animal everywhere he goes and there are always people around or paparazzi in bushes trying to take pictures of him.”

On the other hand, being not in best of relations, Justin Bieber still wanted her wife to stay with him and needs her to be his wife. All he wanted to have a support for himself, but it’s hard when he’s going through all of this. 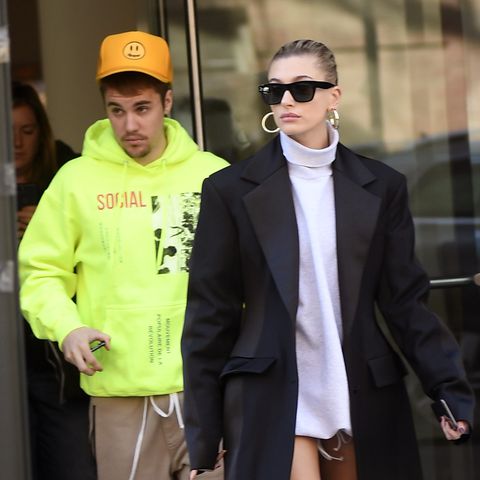 As per reports, Bieber is suffering from depression is not in any rehab but is getting counseling from several doctors. He went to therapist, but he’s not in a special center or anything. He doesn’t want to be dependent on medication. He struggles with ups and downs, anxiety, depression and uncertainty about the future.

Baldwin, meanwhile, has continued to be there for her husband.  A friend of her told that she is not going anywhere and she stood with him. But there are some anxiety and depression issue are with Bieber. She’s been so supportive of him throughout this process.

More recently, Bieber directly reached out to his fans for support. The Canada-born singer took to Instagram to share his struggles and ask for prayers. 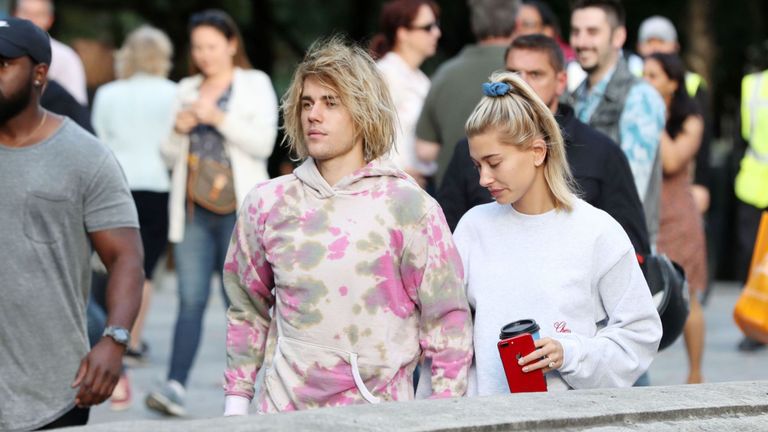