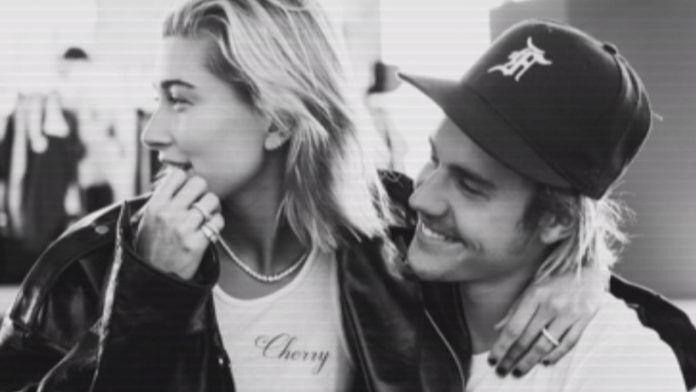 It’s been a year, when famous Canadian singer Justin Bieber wed with Hailey Baldwin. During that year, it has been a rise and fall. For many, they still believe that Justin is in love with Serena Gomez, but family says he is happy with his wife. On the other hand, Justin Bieber’s PDA pictures are always liked by their fans. And it shows a strong relation with his beautiful wife. Recently, singer Justin Bieber revealed that he is in no rush to become a father and wants to spend all his time with Hailey.

Earlier, Justin Bieber announced he was taking some time to focus on becoming a father in March, a baby may not be coming anytime soon for him and his wife, Hailey Baldwin. He used Instagram to update his fans on his parenting plans by posting a photo of him and Baldwin at Disneyworld. The post was captioned, “Love dates with you baby. One day I’ll be doing daddy daughter dates….. not hinting at anything soon I’m not in a rush. i just wanna enjoy you by yourself for a while! #Disneyworld.” 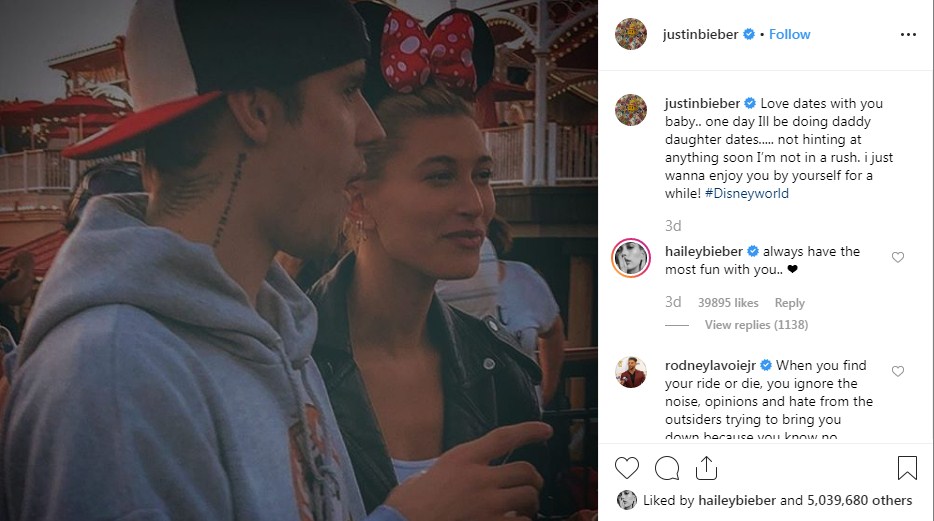 Besides being wished to be father, Justin says that he is no rush to become a father.  Baldwin doesn’t seem to be any rush to start a family with Bieber either. She told in the interview that while she hopes to be a parent one day, but not “any time soon.”

Baldwin said, “I love kids and I can’t wait to have my own,” Baldwin told the news outlet. “I would say now that’s a closer reality.” 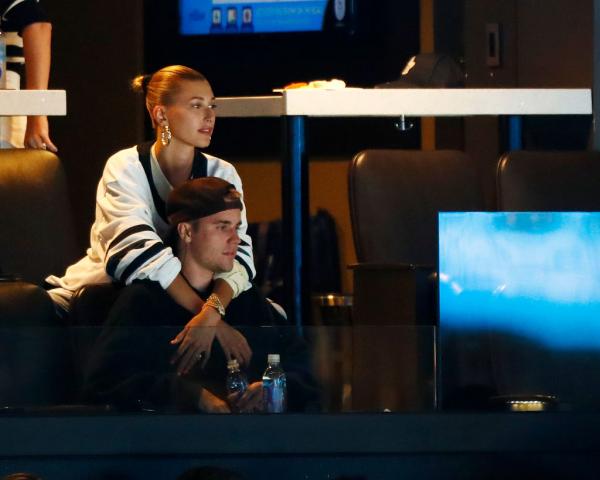 She went on to explain why she wants to wait, “I got to have a normal childhood and teenage years. I didn’t start getting recognition on my own until I was around 19. There are some ‘normal’ things I never did — like go to college — but I do think I was able to learn how to have a schedule, be on time, and be responsible, all because I started working at 17.”

Meanwhile, Hailey was in complete support of Justin, when he wrote a post against Taylor Swift, defending Scooter Braun in the entire music catalogue ownership controversy. Baldwin called her man the perfect gentleman. 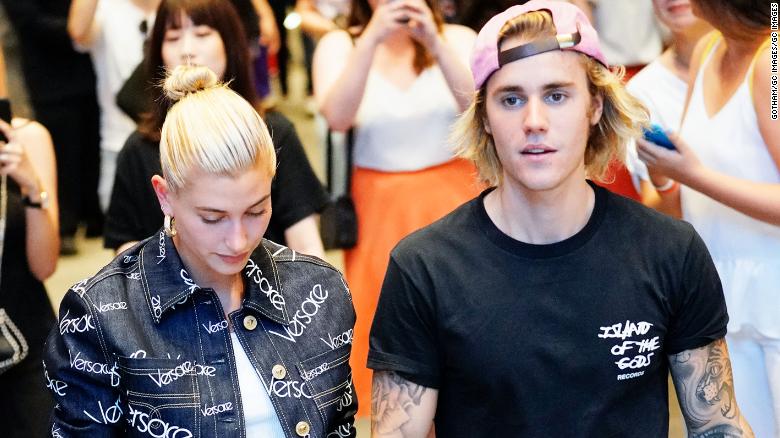 Salman Khan Own Television and Being Children

Can You Survive The Nightmares! Amavas Official Trailer