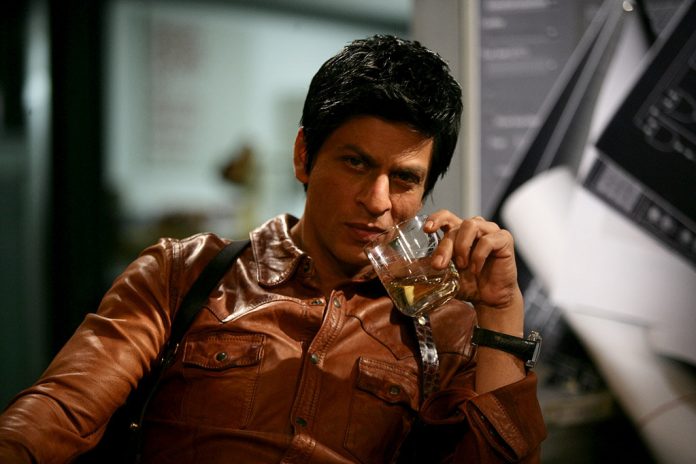 The king Khan as known is Bollywood; Shahrukh khan has revealed his role in his upcoming film. Well there is absolutely no clue about the film. The actor has only told that it is going to be sexy. Ever since failure of Zero, there have been a lot of speculations about Shah Rukh Khan’s next movie. Earlier he was supposed to start the work on Rakesh Sharma biopic titled Saare Jahaan Se Achcha but after Zero failed at the box office, he opted out of it and is yet to announce his next film.

Recently, Anjum Rajabali, the writer of Saare Jahaan Se Achcha revealed that Shah Rukh is pretty shaken up by the dismal performance of Zero at the box office. It’s been a year, fans heard the rumors of him doing the film, and however, the actor never confirmed the news. While he still didn’t answer the question, he gave quite an interesting statement. Khan said, “My next role will be as sexy as my last one. So you want me to be a sexy father, a sexy hero, sexy whatever you want me to be.” 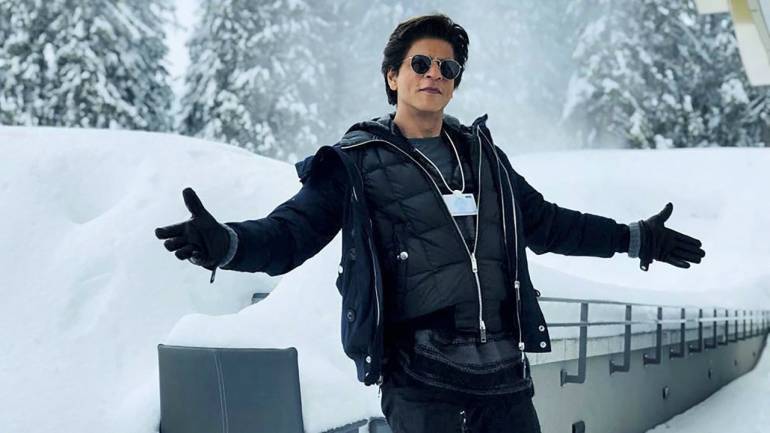 Shahrukh Khan opts for Sexy role in his upcoming film? Is it true or not, but he believes that his fans wanted to be like that.

Recently Shahrukh said in an interview,”My next role will be as sexy as you want me to be.” 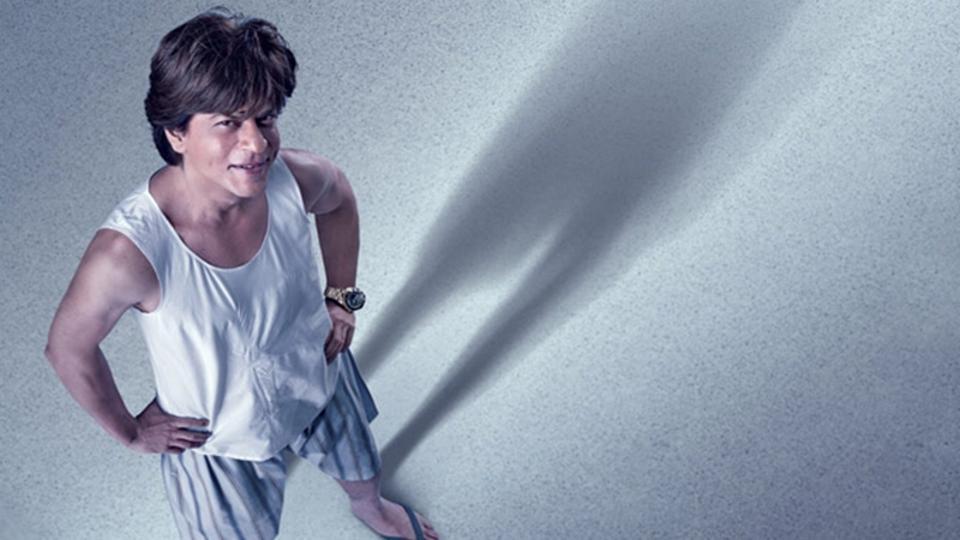 The Bollywood star further said that, women role has changed in Bollywood, and the type of attitude you have at the workplace for women is changing for positive. There will be difference, discrepancies, not only that he talk about the rise and fall as well.

He further added, “There were times when I was working in the ’90s that if a lady got married, she normally did not have the opportunity to come back and act in a film but now all of them are acting in films and it’s so seamless and nice, so I think lots of positive stuff for female actors in the film industry.”