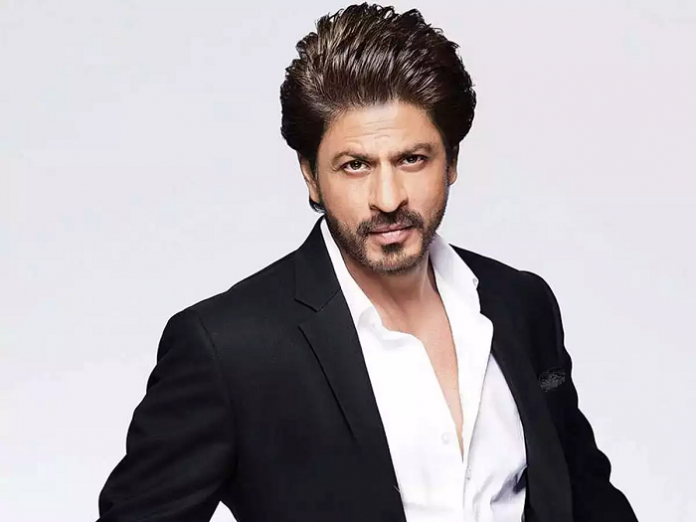 Renowned as King of Bollywood, king of hearts, or you can say, king of wit, superstar Shah Rukh Khan has us battling which title to call him by and after seeing his recent replies in a quick question and answer session with fans on Twitter, we’re sure he truly deserves all of them. Shah Rukh Khan’s witty replies to fans on Twitter have us rolling on the floor laughing.

Taking his fans by surprise, the Raees star made an improvised appearance on Twitter and said he would be participating in his annual #AskSRK question session.

“Have 15 minutes before I go into doing more of nothing! Thought will spend it with you all and do a quick #AskSRK 3…2….1….go!” he posted. What followed was both hilarious and entertaining.

Age is a number....work hard and it will all happen well. I started in films at 26 if that helps. Just don’t waste your years that’s all. https://t.co/9lcBqsY6yZ

Was never good at multiple choice questions because I want all the answers to be right. https://t.co/urz9TBGhn0

Maybe I meant it for the other person....she must have felt good at least! https://t.co/2psLGdedU2

He concluded the session by consoling disappointed fans who didn’t manage to get a reply from the superstar.

Now I should go otherwise it will seem I am not interested in doing nothing. Thk u all for ur time & patience and also don’t get disappointed for no reply. It’s a bit selfish on my part but I do this for me, and have to say I had loads of fun. Love you all and stay safe please!

Aamir Khan reveals his plans to retire from acting