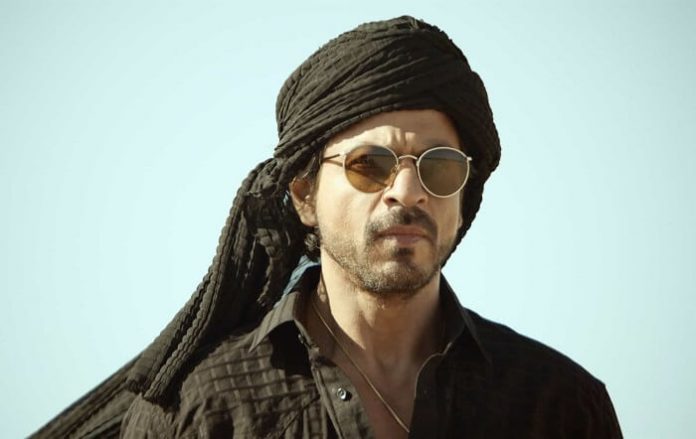 Bollywood King Khan Shah Rukh Khan was last seen on the cinema screens in the film Zero which was released way back in December 2018. After its mega failure, the superstar decided not to sign any film right away. According to some insiders, he went through around 20 movie scripts and took more than a year to select and finalize his next film after thorough consideration. Finally, Shah Rukh Khan starts shooting for his next film ‘Pathan.’

At the start of this year, he said yes to Pathan, produced by Aditya Chopra’s Yash Raj Films. It is directed by Siddharth Anand, the director of War (2019) fame, and is expected to be an excellent action flick. 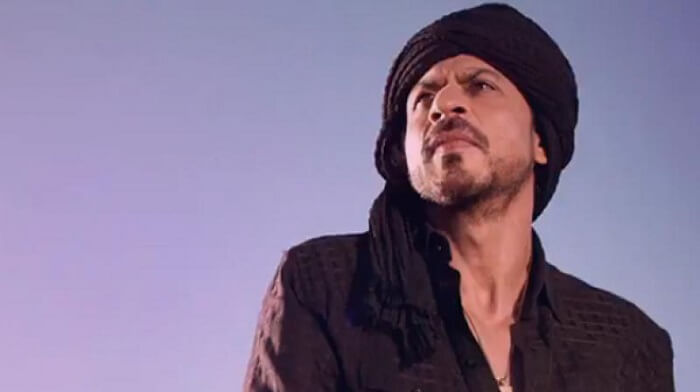 If rumors are to be considered, then the shooting of the movie has already started. An insider says, “Shah Rukh Khan has started shooting for Pathan at Mumbai’s Yash Raj Studios from today. The whole crew is very delighted to see King Khan back in action. SRK himself is passionate about the movie and his role in the film. He has come completely ready and is looking forward to shooting this film.” 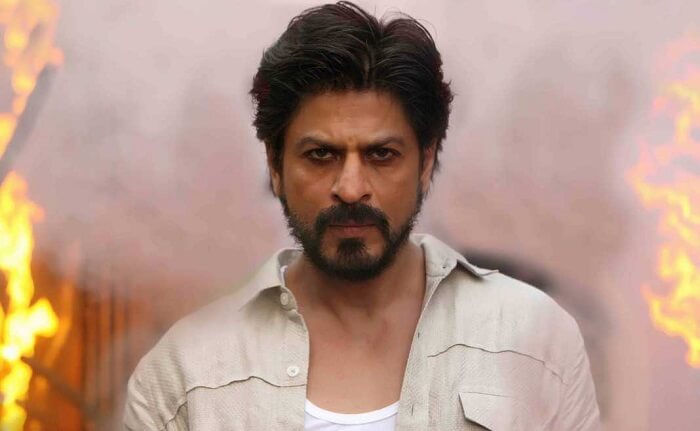 Surprisingly, this is the first time since June 2018 that SRK is shooting for a movie as a leading role. It’s a memorable moment but sadly, YRF has chosen not to announce this fact. “YRF has not even announced this movie officially after all,” emphasizes the insider. 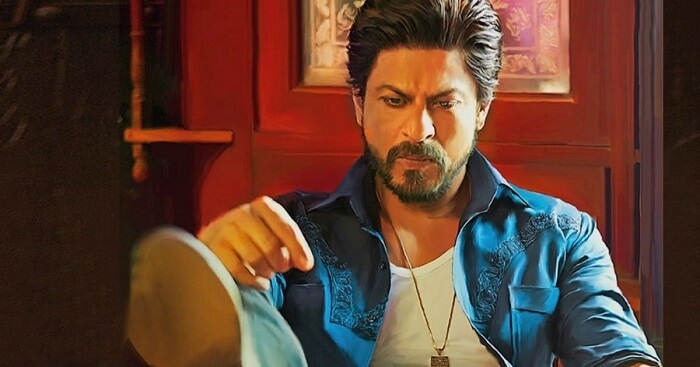 Salman Khan and Shah Rukh Khan are two of the greatest superstars of Bollywood. While they may have had their broken relations, on the whole the two have always been friendly. In recent years, the two stars made cameo appearances in each other’s flicks. Shah Rukh Khan did a cameo for Salman Khan’s 2017 movie Tubelight while Salman Khan returned the favor by appearing in SRK’s 2018 flick Zero. 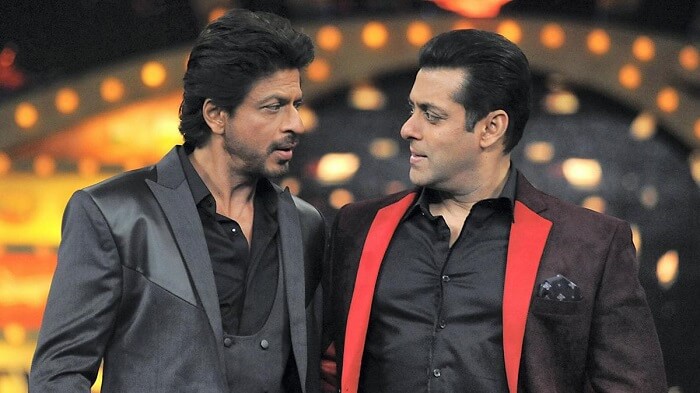 You will be surprised that Salman Khan had been signed for a significant role in Pathan. He will have an elongated special appearance in the flick. Amazingly, the actor will be reprising his role as Tiger from the Ek Tha Tiger franchise. 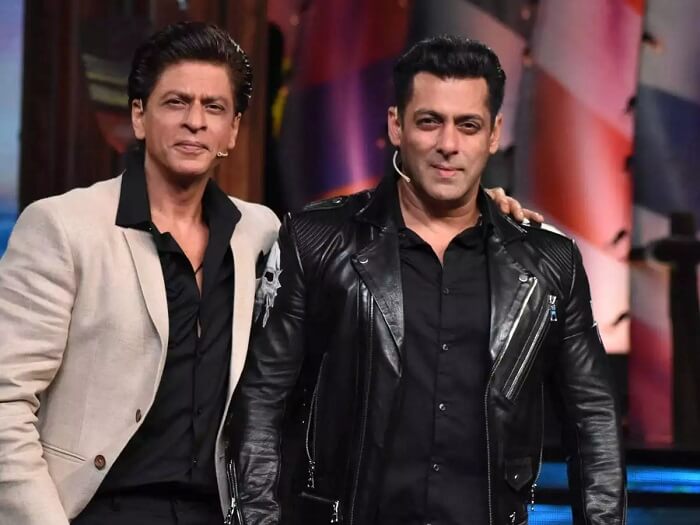 Pathan also stars John Abraham and Deepika Padukone. Though, they won’t be a part of the film’s current schedule. Both actors are expected to join the film only in 2021. 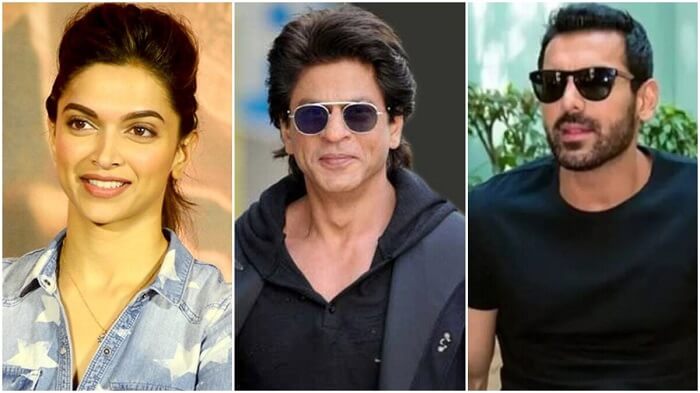 It is expected that the producers are taking the day of Diwali 2021 for the release of Pathan.