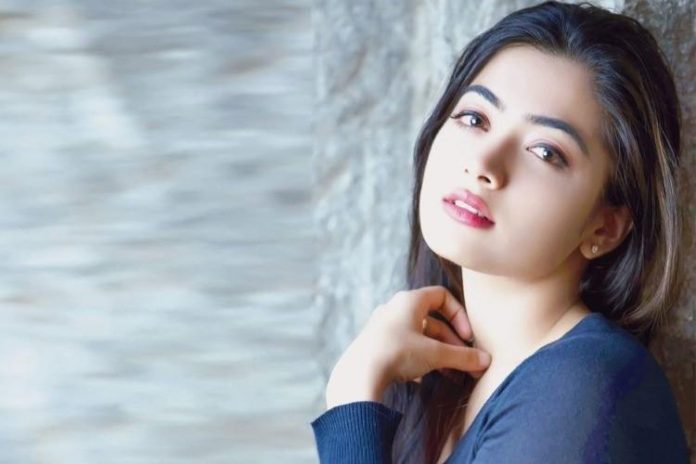 The Tamil actress Rashmika Mandanna was recently becomes the deadly victim of trolling as the kissing scene from her upcoming flick Dear Comrade went viral.  After a trolling Rashmika Mandanna on kissing scene, reveals that it was the demand of scene and movie. She is sharing space with Geetha-Govindam star Vijay Deverakonda in the film, directed by Bharat Kamma.

The actress was harshly trolled for sharing a passionate kiss with her co-star and many assassinated her character on social media. After several days, the actress has opened up about the latest controversy. 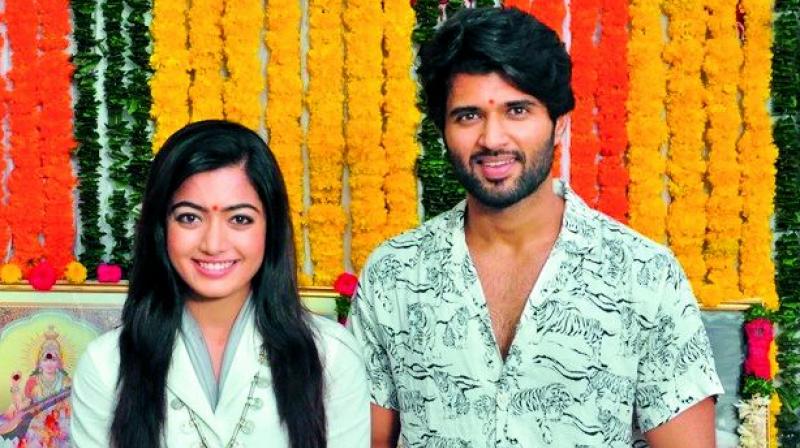 After when people trolled too much, she finally breaks the silence. Rashmika said, “The particular scene in the film demanded it and I should do justice to my role. Rashmika Mandanna on kissing scene added that movie should be judged solely on the basis of a lip-lock scene. It should be seen as a whole. People accepted Geetha Govindam and I am sure about this movie as well.”

Along with Rashmika, Deverakonda was also criticized for having lip-lock scenes in every film of his since Arjun Reddy. In fact, many called him Emraan Hashmi of Tollywood. However, the actor is yet to respond to the ongoing controversy. 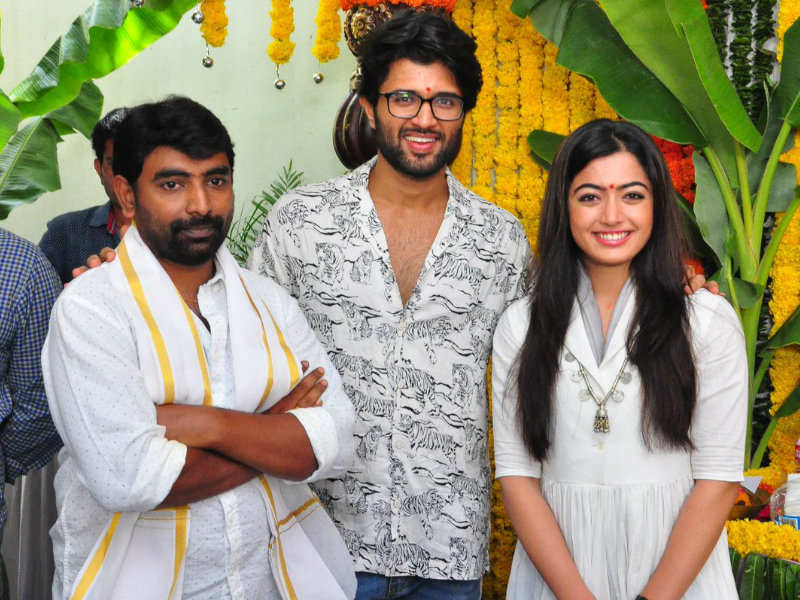 The film dear Comrade is touted to be a political drama set in college backdrop. It is said that Deverakonda and Mananna will play the role of student leaders in the movie, which will release worldwide on May 31.

How Much Brad Pitt, Leonardo DiCaprio and More Stars are Paid

Cardi B tweeted ‘Wish I was dead! Worried the Fans