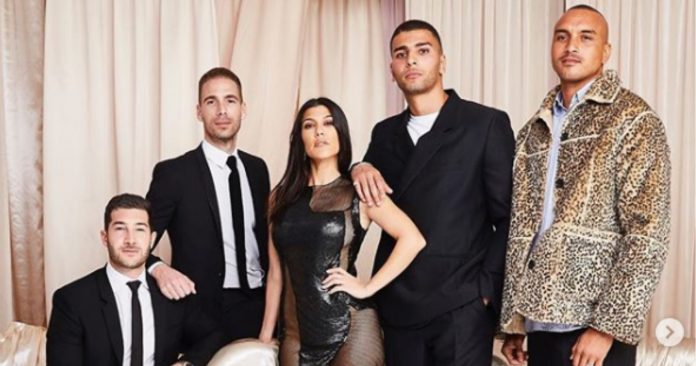 Well the name appears as Kardashian, fans and media can expects any unexpected thing or incidents. That’s what happened in the Birthday bash of reality star Kourtney Kardashian. The strangest of all is that Kourtney Kardashian invited All Her Ex Boyfriends. This seems to be odd and trolled by fans. Well it was her 40 birthday and Kourtney wanted to make is memorable. But the style of celebrations didn’t amuse many of the fans.

Earlier it was reported that Kourtney only invited her recent dating partner Younes Bendjima. But later it seems all ex are present. On the other hand, it is not surprised for few, as they have seen that Tristan Thompson who caught cheated on Kourtney sister Khloe Kardashian.

While some like to keep their parties intimate and small, this Keeping Up With the Kardashians star decided to bring a famous ex to her star-studded celebration. Fans spotted Younes Bendjima posting from Kourtney’s party on social media. And guess what? He wasn’t the only ex in attendance. 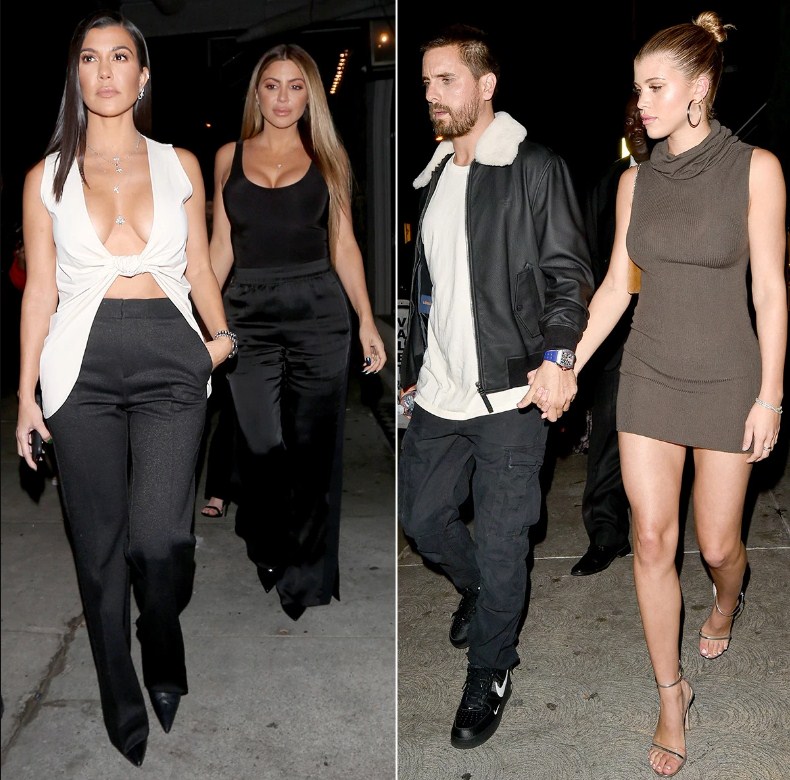 Kourtney invited all of her exes to the party including Scott Disick. Who came with his current his girlfriend Sofia Richie and of course the news ex boyfriend Younes Bendjima. Well it not that controversy. But there is news that on her 40th birthday, Kourtney did use any cloth and pose without them. And well fans are surprised again with this epic birthday bash.

Well some fans said that basically it is the reunion of the Kourtney Ex boyfriends rather the birthday of her.  According to the source that Kourtney thought it would be good to have Younes Bendjima around and wanted to see him, so she invited him. 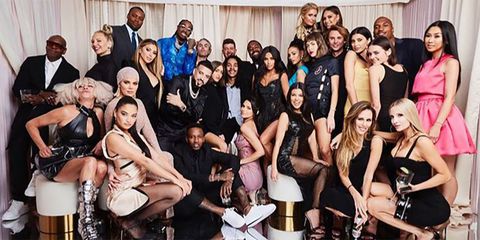 However, that isn’t all. There may have been some flirting involved in the party as well. You could tell Younes is still smitten over Kourtney and wants her back. Kourtney wasn’t overly flirty but she was smiling and laughing with him and they were both having a good time. 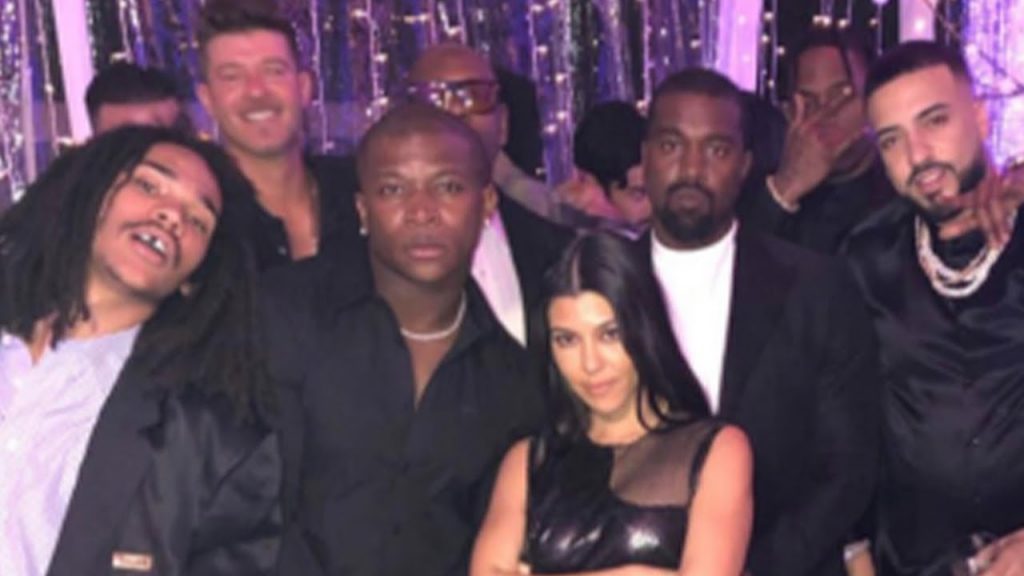 Urvashi Rautela and Rishabh Pant Blocked each other on WhatsApp

Janhvi Kapoor in ‘Dostana 2’ Is Not Nepotism?