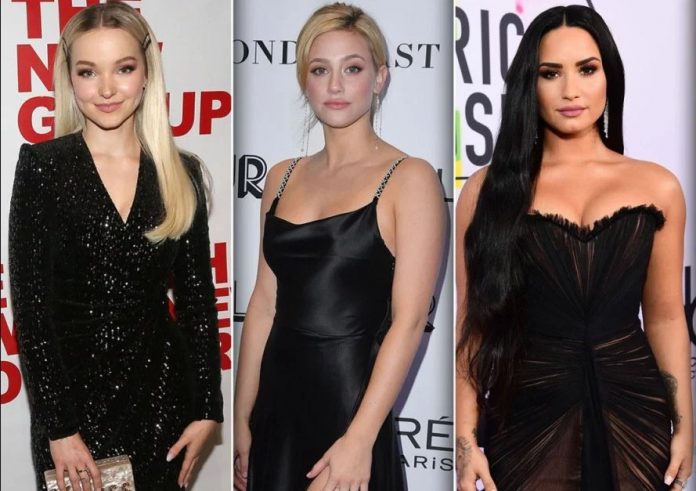 Well many famous celebrities who have quit social media say that they have done the act because they have no private life. They argue that they can’t move on the streets, fans and paparazzi’s followed them all the time.  So they don’t have the personnel life. Some quit because of their scandals and some faces backlash due to their relations with other stars.

Miley Cyrus suddenly cleared out all her social media channels. Many thought it was in preparation for a new surprise album, or worse. But a source close told that there was nothing bad or exciting behind the social media purge, she just wanted a break. The source revealed that when Miley Cyrus deleted all the pictures from the Instagram, she know that there will be headlines and speculations in the media. But her decision to do it wasn’t earth-shattering. Miley says she simply likes to change things up! She is taking a long needed break and she feels it’s healthy. 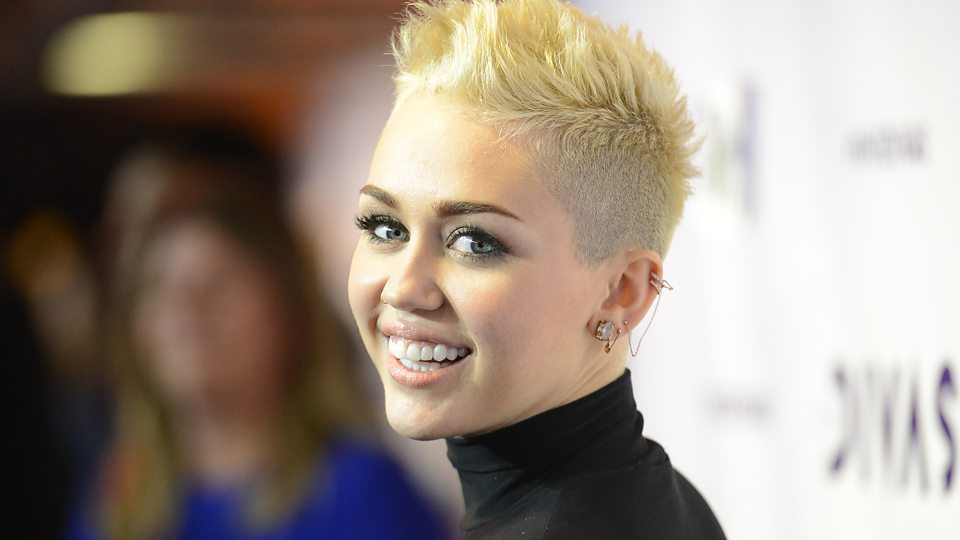 After a whirlwind romance and engagement to Ariana Grande, “the comedy star Pete Davidson deleted his Instagram account.  Many wondered if there was trouble in his life. But Davidson clarified that he ditched Instagram because he couldn’t handle the negative comments he received from angry fans. Later he attached with elder lady Kate Beckinsale and both faces the backlash from fans because of their age difference. 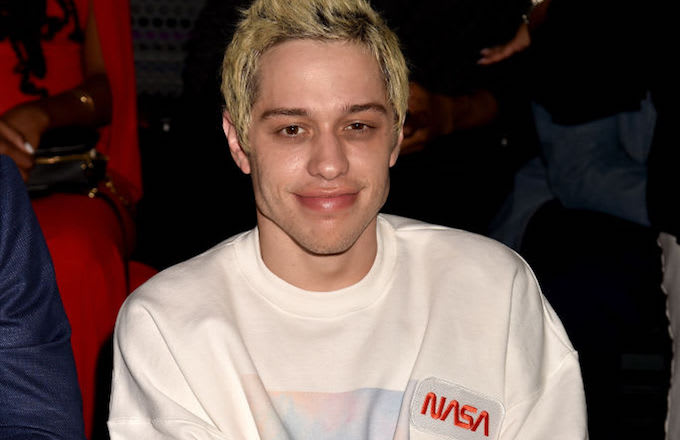 Well that very interesting the US singer Cardi B left the Instagram, after she won the Grammy award for the best singer. Because fans and people around the world criticize her about winning the award. Many believe that she didn’t deserve the awards and it’s strange for them to accept such reality. 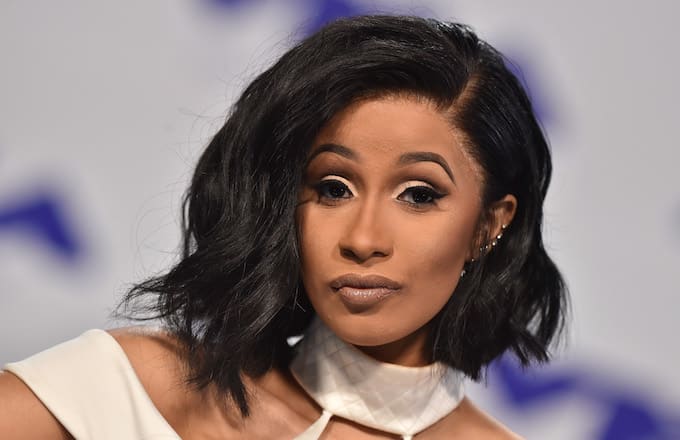 The 14-year-old “Stranger Things” actress deleted her Twitter account after she became the subject of a weird and homophobic Twitter trend. According to it she paired innocuous photos of Brown with homophobic captions. Though some people who have used the meme claim it was meant to be satirical and that the meme creators were all themselves LGBT+, Brown deleted her Twitter in June 2018. 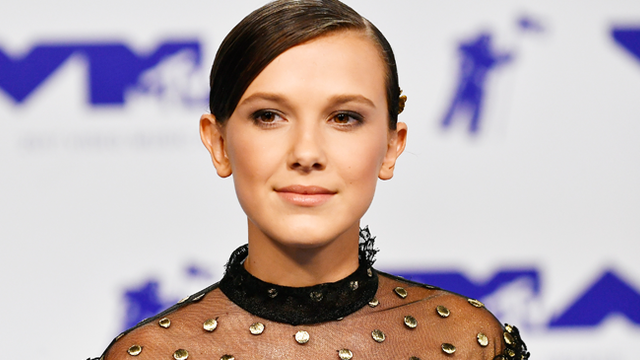 He is another famous singer who has habit of deactivating and reactivating his social media accounts. Kanye West interestingly is a beau of Kim Kardashian, so understandably you can expect such  kind of act from him. 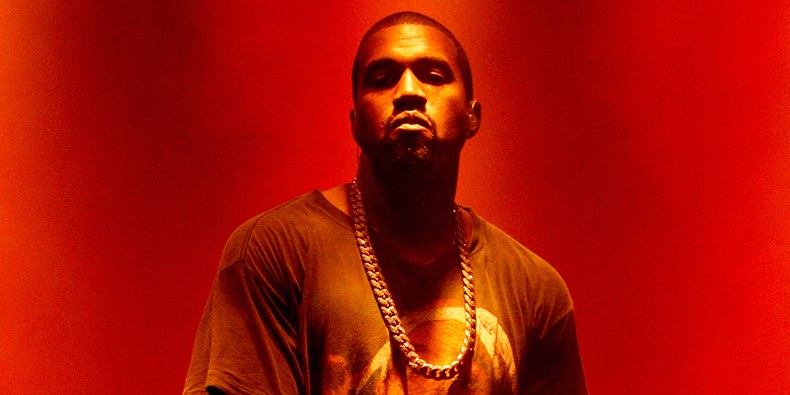 Besides many other stars, unlike other Meghan Markle deleted all her social media accounts before joining the royal family. Because she married with Prince Henry, before she was the Duchess of Sussex, Meghan Markle was a big Instagram fan. Besides that she even had a lifestyle blog, The Tig. But after announcing her engagement to Prince Harry she deleted her entire social presence. 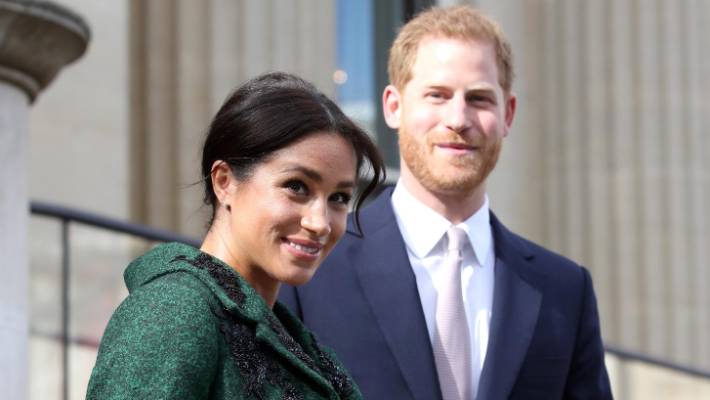