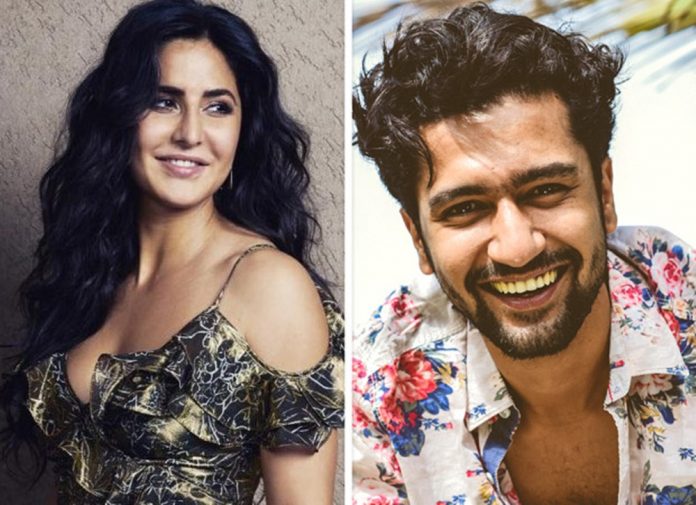 On the other hand, Vicky was even reportedly spotted dropping Katrina to a studio for a brand shoot. Later, the actor even went to pick her up. The report also stated that as the two have recently come out of two big relationships, they want to give their relationship some time before they take their next step. 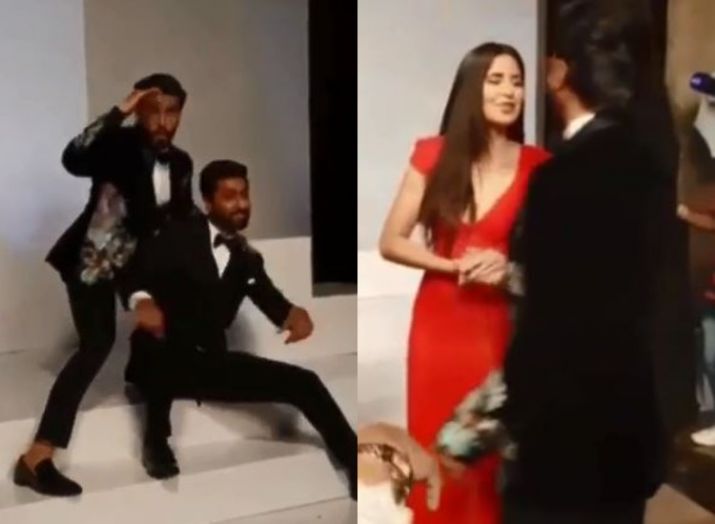 Besides the great rife about Katrina Kaif and Vicky Kaushal’s alleged relationship, however, neither party has confirmed the same. Now, a source was quoted as saying by Bollywood Bubble that, “They are extremely serious about each other. While many think it’s part of film promotions, we think differently.

Recently, Vicky was even spotted dropping Katrina to a studio for a brand shoot. Not just that, he even went to pick her up. All this has been happening silently. 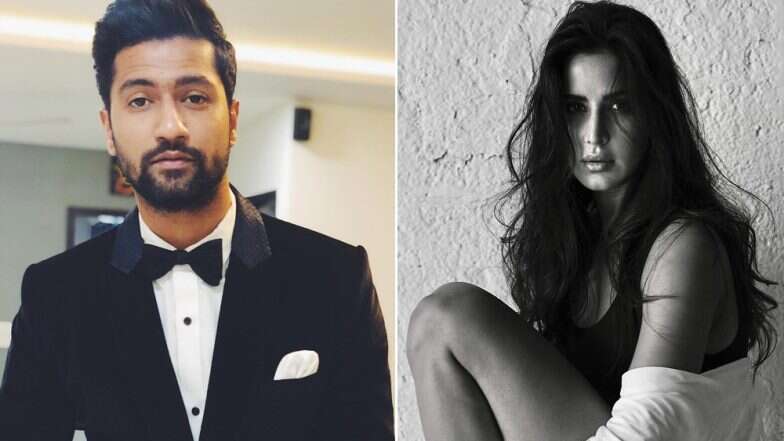 Meanwhile, on the work front, Vicky is currently shooting for Udham Singh biopic and Katrina is awaiting the release of her Salman Khan starrer, ‘Bharat’. She also has ‘Sooryavanshi’ in her kitty where she will be seen pairing up with her ‘Namaste London’ co-star Akshay Kumar.

Earlier, Katrina revealed in an interview, that she is open to love. She said, “I’m not cynical at all about love. I am open to it with a positive mind and attitude. If you’ve known bitterness, you can also recognize when you are in a good space. It’s cool. I am open to new things and experiences.” 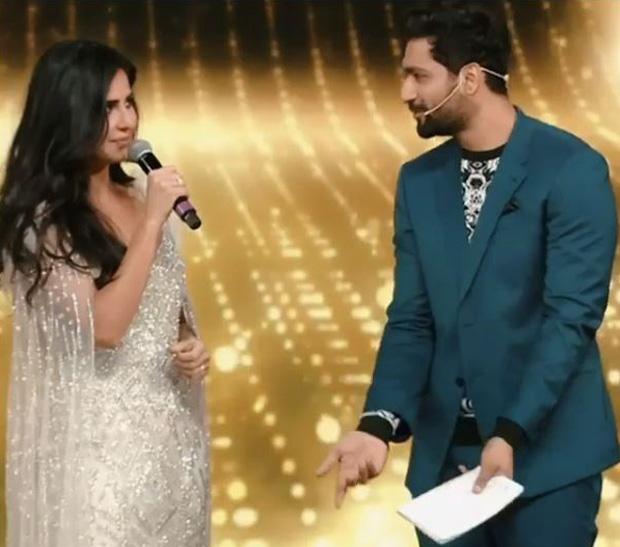 Remember, Katrina Kaif was in a serious relationship with the Ranbir Kapoor. After the break-up Ranbir and Alia are in relation, while Vicky Kaushal and Harleen Sethi were in relation.