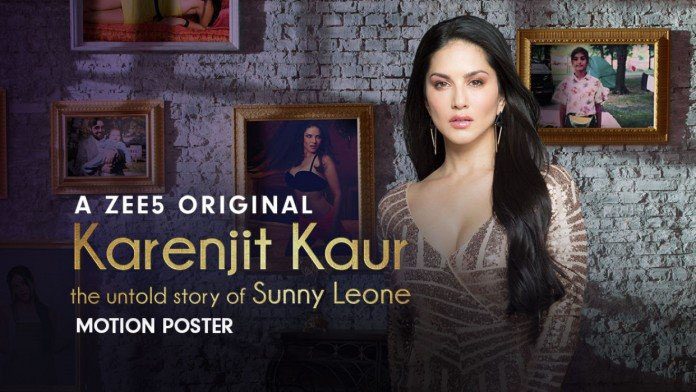 The most searched Bollywood celebrity

Sunny Leone is one of the most celebrated adult movie star, and also the most searched Bollywood celebrity in India. Sunny Leone is kicked by the success and appreciation she received on the release of her first-ever web series – Karenjit Kaur: the untold story of Sunny Leone.

The first show was a hit

The first series of this web series, released on 16th July. It showcases the journey of Sunny Leone who started off her career struggling, then becoming a globally renowned adult film star. And then, finally, made her way to Bollywood. Streamed by ZEE5, the 10 episode show gained popularity almost overnight making it a hit amongst the viewers. This project garnered the appreciation of the audience as well as the critics who had positive reviews on not only show but Sunny Leone’s performance as well.

Sunny Leone also resorted to posting on Twitter to thank the audience for their appreciation and support. She also acknowledged the show director, Aditya Datt, who made her a “better actor” and was “was the captain of the ship with a great vision.”

A successful venture calls for a sequel

After the overwhelming response received for the first season, the makers of the web series, ZEE5 are all set to release the second season. On 18th of September this year, the second season of the show will mark its premiere. Sunny Leone has also made an official announcement for the same on her Twitter. The sequel too is directed by the talented, Aditya Datt.

Talented actors as the star cast

The first season featured Bijay Jasjit Anand and Grusha Kapoor playing the characters of Sunny’s parents. Karamvir Lamba was seen as her brother and Rysa Saujani as Sunny in her youth. Marc Bucker played the told of Daniel Weber, her husband.

However, the cast for the second season is still unknown. The last season began with a preview of Sunny Leone’s childhood and her first few jobs. The 10th episode left off at the point of her life where she had first ventured into exploring the adult film industry.