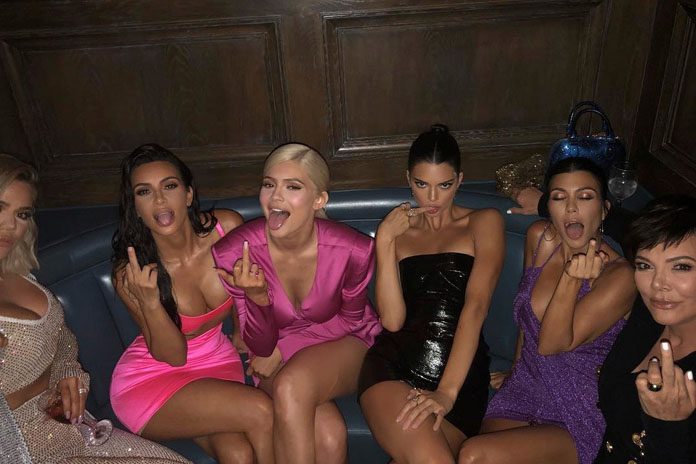 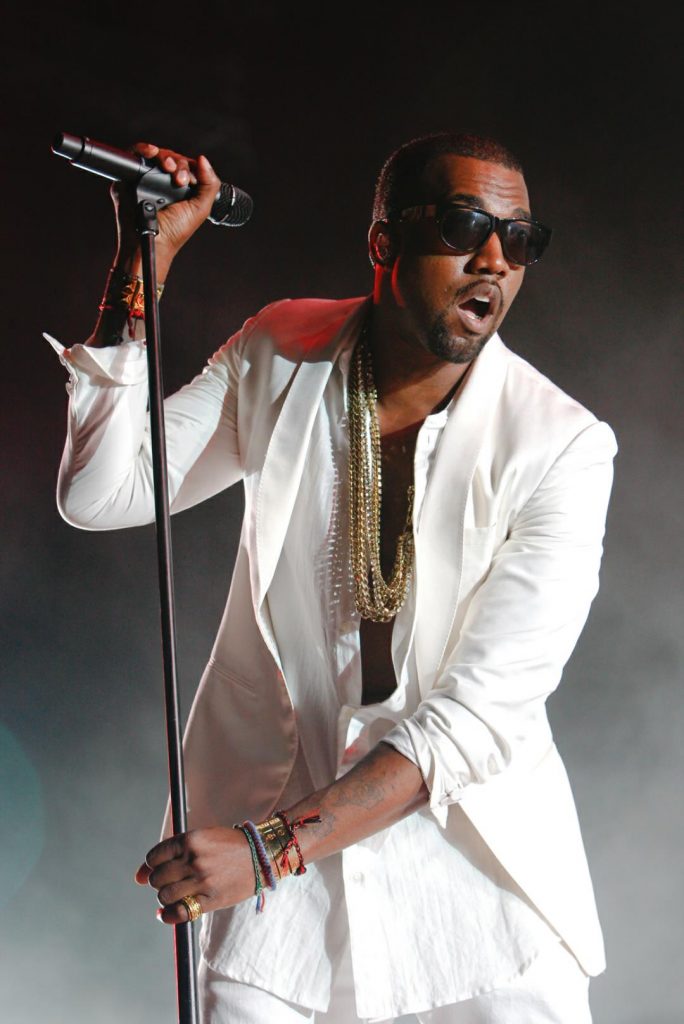 ‘You got sick thoughts? I got more of ’em. You got a sister-in-law you’d smash? I got four of ’em. Damn, those is your sisters. You did somethin’ unholy to them pictures. Damn, you need to be locked up. Nah, we need a bigger hot tub’, were the rap lines he opened the song with.

Sources suggest, the Kardashian sisters at this point do not feel surprised about anything Kanye says or does. Our source further added that they figured it is just ‘Kanye being Kanye’. They have grown quite accustomed to his behaviour and have resorted to not expressing any extreme reaction over the explicit song.

The cover art of the song is a picture from Kylie Jenner’s recent 21st birthday bash, in which his wife Kim Kardashian and her four sisters pose together before the camera.

“Kim has never had even one minute of doubt when it comes to Kanye’s level of love and devotion for her. He makes it crystal clear to her every single day that she is his goddess and his everything, and she has never felt so completely loved in her life.” a source close to Kim Kardashian suggested. She definitely did not anticipate that her husband would not think twice before rashly sexualizing her own sisters.

According to fresh report by Radar Online, Kim Kardashian reckons Kanye West crossed the line this time. He should not have released a rap song stating he would “smash” all four of her sisters.

West went silent over the rap industry for a year given his mental health issues. He later made a comeback with a seven track album by the name of ‘ye’, which was followed by the release of his recent album XTCY.

Following his recently voiced support for America’s current President, Donald Trump, Kanye West went on to spark controversies yet again. He bagged the number one position with all of his studio album launches, with an exception of his 2004 debut ‘The College Dropout’. His political opinions since then have been a source of surprise to many of his fans. However, all of his ambitious albums continued to do very well in the market.

The Kardashian family was ‘grossed out’ by the lyrics and were shocked on Kanye’s nerve to have sexualized his sister-in-laws this way. Apparently, neither Kim nor any of the Kardashian family members had a clue about Kanye’s new song lyrics. He does have a history of discussing his lyrics with Kim but XTCY was not treated similarly.

The Kardashian sisters are yet to react to the explicit lyrics addressed to them. Fans soon took to twitter accusing Kanye of disrespectful behaviour, many went on to call him ‘a sick man’.

Kanye West reportedly asked the family to relax, saying that it was “all in good fun”. The fact that millions of rap industry aspirants draw inspiration from singers by the likes of Kanye is utterly grieving.