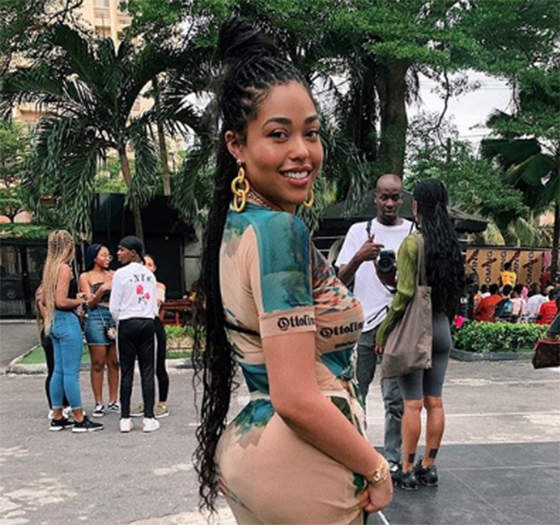 After the entire drama of Khloe Kardashian her husband Tristan Thompson and cheating of Jordyn Woods come to end with a split. Now everyone in this cheating case is giving their own kind of explanations and clarifications. Well, Tristan’s cheating scandal cost Jordyn more than just her home and aspects of her business. Moreover the scandal cost her lot of dignity.

In a recently interview, Jordyn has revealed that she experienced bullying on a massive scale. Jordyn Woods says she was bullied by the whole world. In a media interview outside US, she spoke her heart out. Jordyn was called a home wrecker after Tristan Thompson’s latest and final cheating scandal. 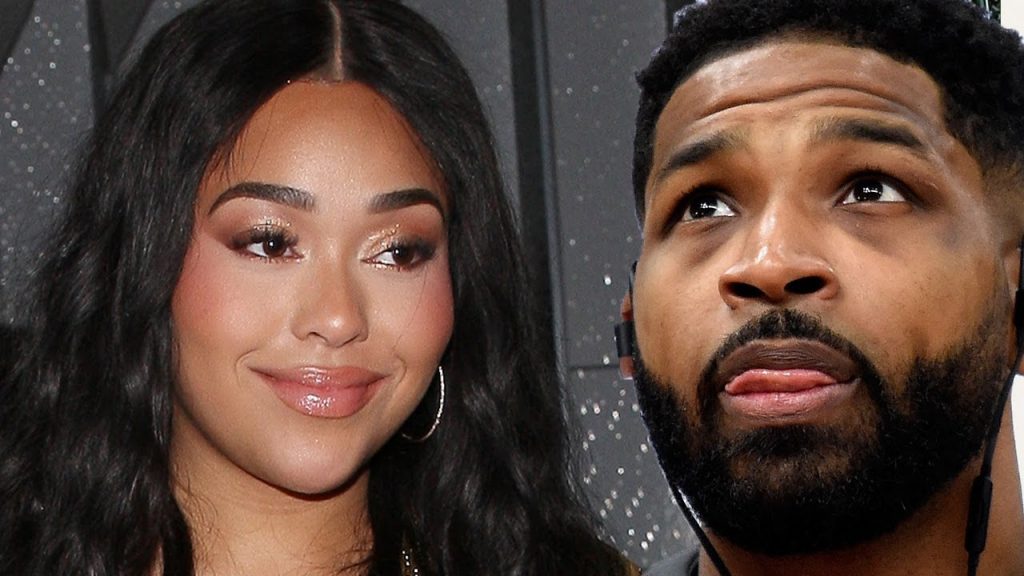 Jordyn Woods on being Bullied

She also spoke about “what it is like being a black woman [in] society.” “And,” she said. “How we can be so disrespected.” “And nobody can really understand that extent until you have to live it,” she shared.

Jordyn Woods further said, “My little sister is bullied in school and I wanted to show her that … I was bullied by the world.” 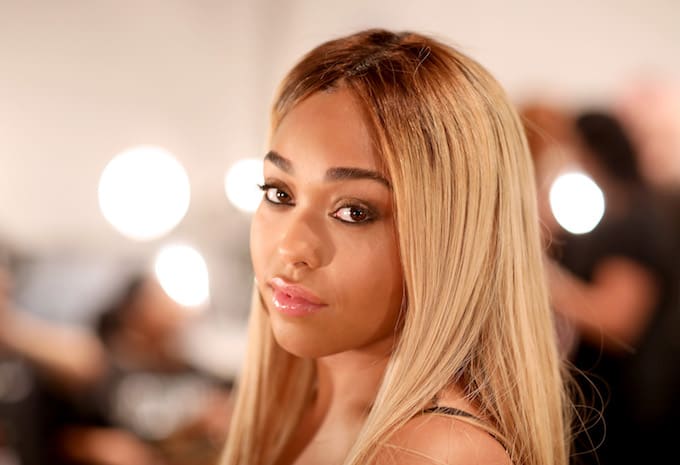 Well, due to the scandal, Khloe Kardashian split with Thompson, while Woods suffered a falling out with best friend Kylie Jenner, Kardashian sister. And according to reports that Jordyn best friend and Khloe sister Kylie is still in disbelieving kind of situation. As Jordyn was like a sister to her.

Tristan was accused of cheating on Khloe when he allegedly hooked up with Jordyn at a party back in February. He had cheated on her a bunch before that, but like, this time she cared. The situation rapidly spiraled and soon it was being reported that Jordyn and Kylie were being torn apart! 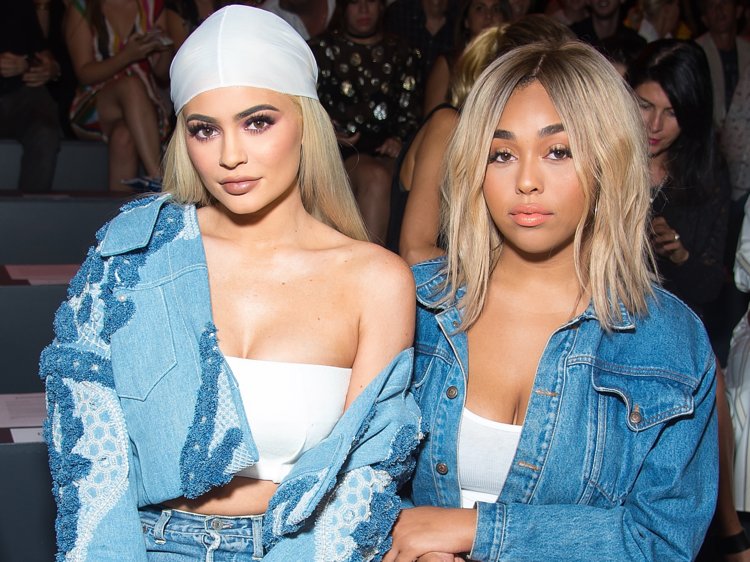