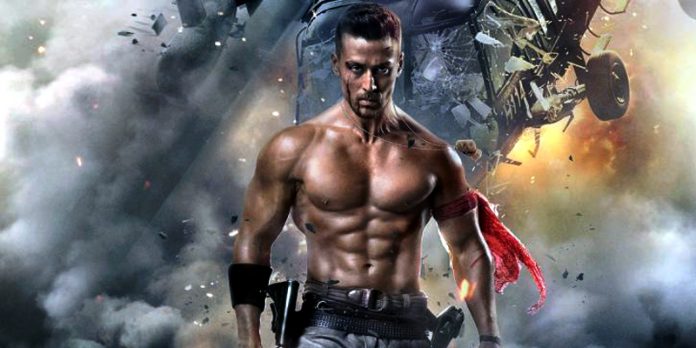 Bollywood dancer and actor Tiger Shroff is relative new to Bollywood. Being a son of Jackie Shroff, he tends to entered in film industry but he has given some damn good performances. So, he proved that he has some worth to stand in the Bollywood. Tiger Shroff says he has been portrayed as an action hero and the fact that he is not versatile has given him an identity in the film industry. Tiger told the media here: “I am not at all versatile and I look at it as a positive thing. I already have an identity of an action hero in the Hindi film industry where there is so much competition.

The actor further said, “When people talk about action heroes of the present time, one of the names could be Tiger Shroff. Yes, I am typecast but this whole thing has given me an identity and made me stand out. It makes me feel good. While taking about his inspiration heroes, he said, “They inspired many lives through their work. If anything in life, I want to do the same and I am craving for such an opportunity so that I can serve the world rather than just one film industry.”

In his recent interview, Tiger Shroff argued that in Bollywood, there is a continuous pressure on action heroes to prove their skills. But as an actor who is comfortable with other genres of films like romance and drama. On the other hand, in Hollywood, there are actors who are always a part of action films and they are respected as action heroes. Besides that nobody questioned them on their versatility. 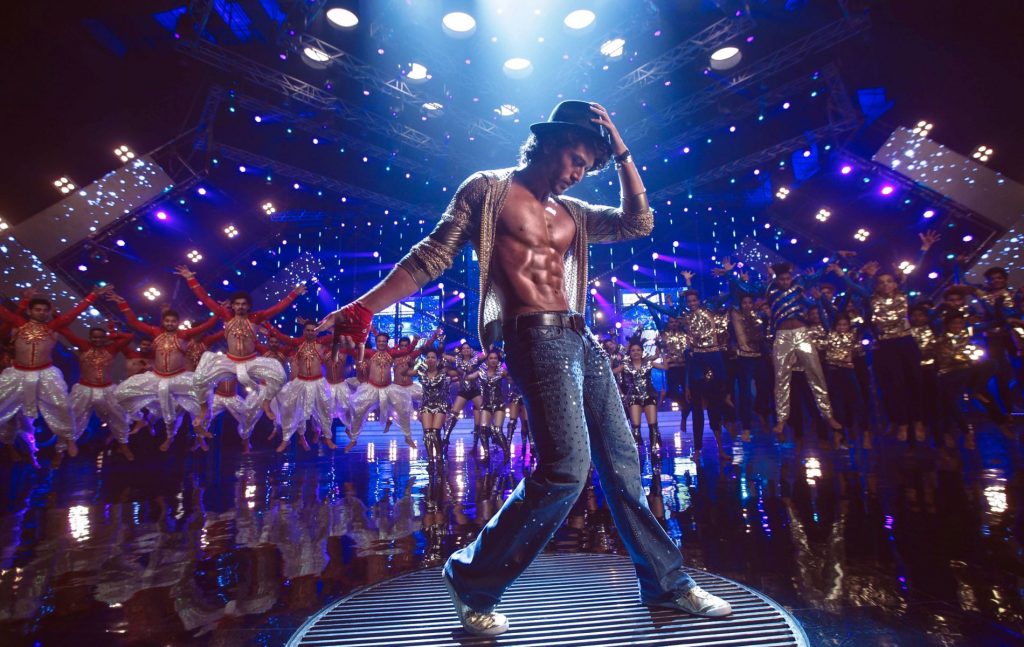 When he was asked about doing films in West, he replied, “Though I have got some offers, I haven’t signed anything yet. Maybe there is an empty space of young action heroes in the West, which is opening a possibility,” he said. Besides that, he said that he is very lucky that people have noticed his work and have understood that he has potential to act in action role.

He is not versatile but positive says Tiger Shroff and as an action hero, I want to have some meaning in my life, and I want to touch many hearts. I want to inspire, through my work.” He further narrated that he inspired from Michael Jackson and Bruce Lee. Well he action style also depict that as well, being an action hero, Tiger Shroff has some magical moves as well. 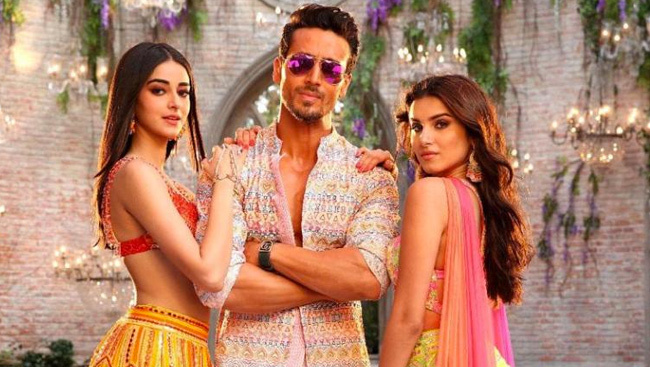 Starting his career with Heropanti in 2014, Tiger has featured in films like Baaghi and Baaghi 2. He will soon feature in Student Of The Year 2, produced by Dharma Productions.