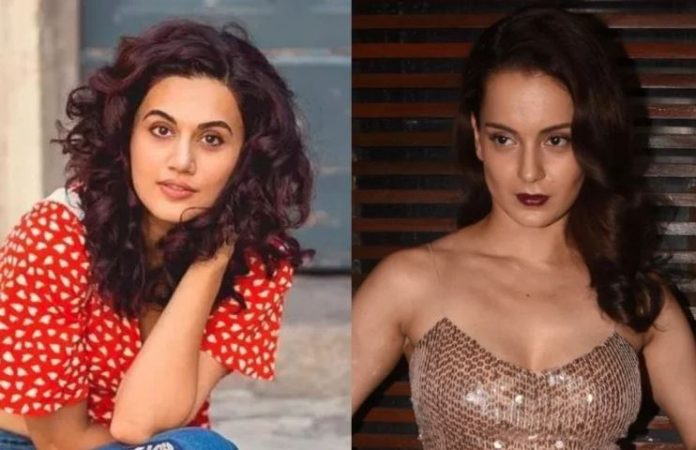 Well, after patience for while, the actress Taapsee Panuu lashed out at Kangana Ranuat and her sister.  She finally reacts to the ongoing war of words between her, Kangana Ranaut and Rangoli Chandel. The actress is known for speaking her mind out, without cut up words. With her exceptional work in the last few years, the actress has already carved a niche for herself. Recently, the actress dragged herself into a predicament when Kangana Ranaut and her sister Rangoli Chandel targeted her and the latter called her a ‘sasti’ cheap copy of Kangana.

In her recent media interaction she said, Not just Anurag, a few other close friends from the industry also wanted to retort, but I stopped them because I don’t want to give her any mileage on my behalf.” He further said that she’d be unable to match their language. Taapsee further added that she isn’t imitating anyone and there are no copyrights on having honest opinions either.”

Now, she has has slammed Kangana Ranaut’s and Sister Rangoli Chandel for the words they used for her. While slamming Kangana Ranaut over playing the nepotism card, Taapsee says, “Kangana can’t play the nepotism card with me because I’ve also struggled to reach where I am today. I didn’t want to engage in a word battle because I would not be able to match their language.” 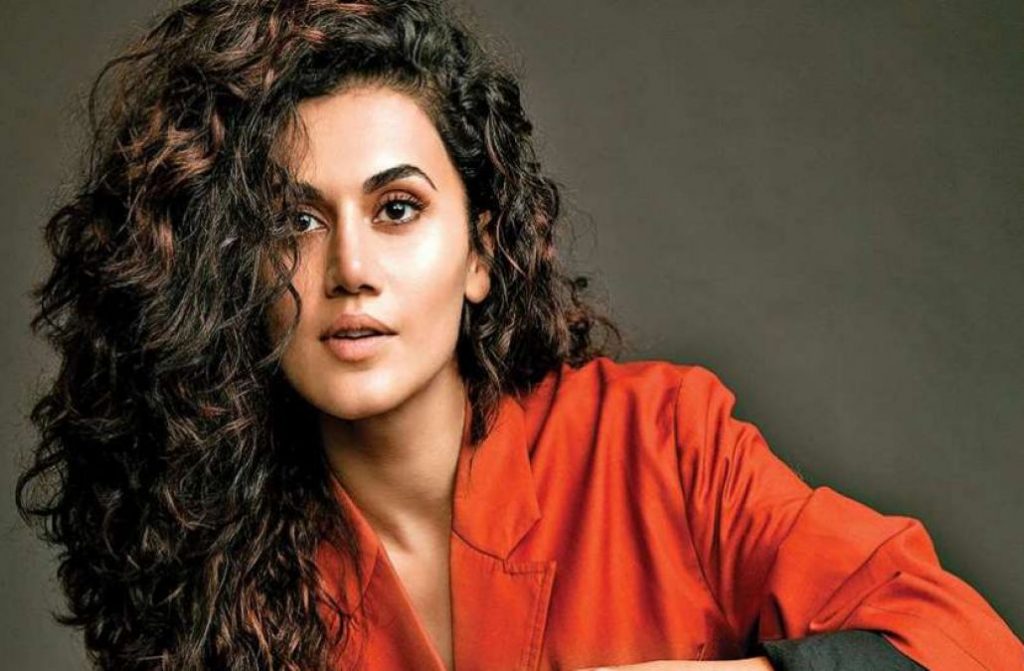 Besides that,taking a dig a Shahid Kapoor, the actress expresses, “Kabir Singh and Arjun Reddy are not the only films glorifying misogyny, there are several others too but not to this extent. That is one of the reasons why I do the kind of films I do, there should be a counter narrative too. I know I’ll never be able to match up to the numbers of this film but that won’t deter me.” 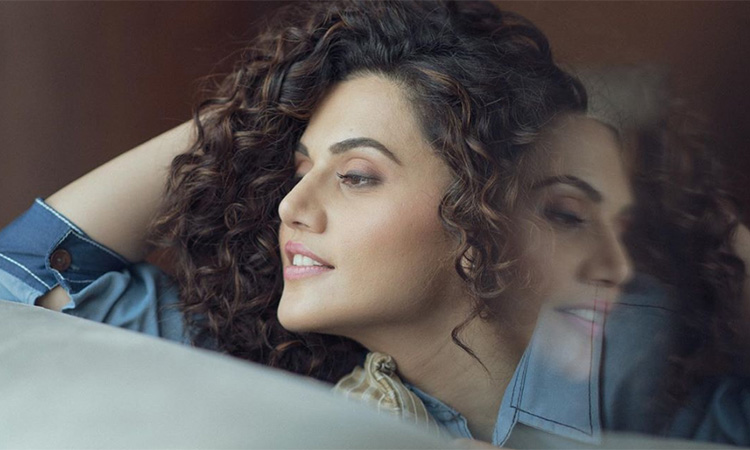 Amitabh Bachchan is coming for Badla! The Trailer is Out