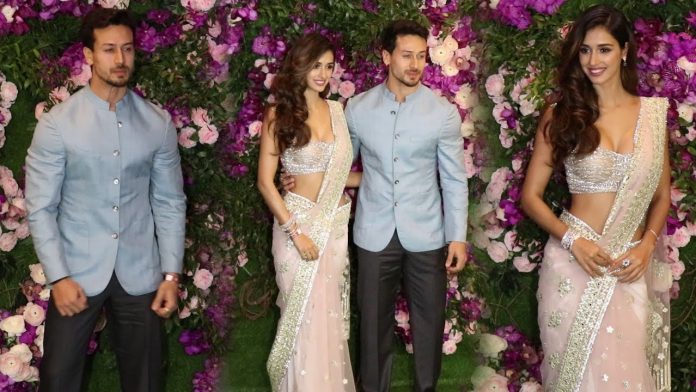 Besides that, many writer and fans suggests that Be it the way Tiger leads the way for her or twins with her at times for the shutterbugs, their rumored romance is better than a lot of Insta-official ones. So much that, speculation of them tying the knot has been going around. But it appears that the dancer-actor Tiger is not impressed enough with Disha. The actress said so herself in a recent interaction with media. 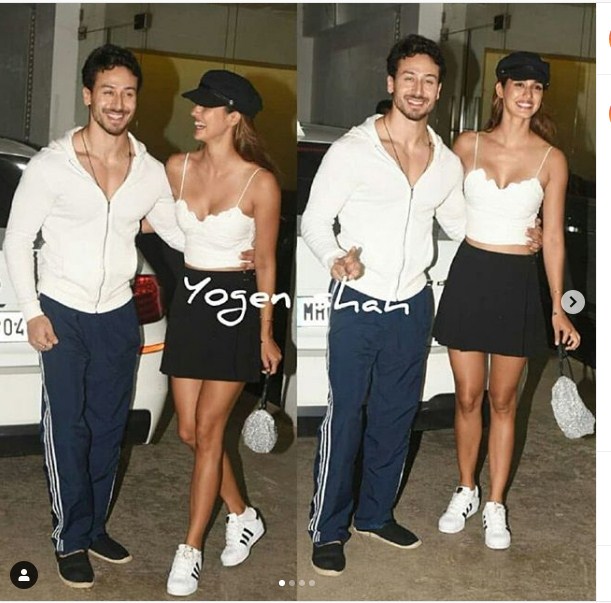 Tiger Shroff is Difficult to Impress

In fact, a question was asked on the twitter about Tiger and Disha relationship. Why don’t you both accept your relationship? People love you both as a couple. The actress replied, “I’ve been trying for so long, it’s been so many years and I’ve been trying to impress him. Now I’ve done this film Bharat where I’m doing all these stunts and I thought maybe he’ll get impressed but no luck.

Disha further accepted that they go to restaurants on lunch and dinner but this does mean that he is impressed with me. She said that not like that like the crush impressed; but he likes everybody’s pictures like that.

The Bharat film star reveals and interesting fact that they are shy on talking or making a relation. “He’s shy and I’m shy so nobody’s breaking the ice.” She added.

Disha Patani will next be seen in Bharat along with Salman Khan and Katrina Kaif. She has sizzling chemistry with Salman in the song Slow Motion from the film. 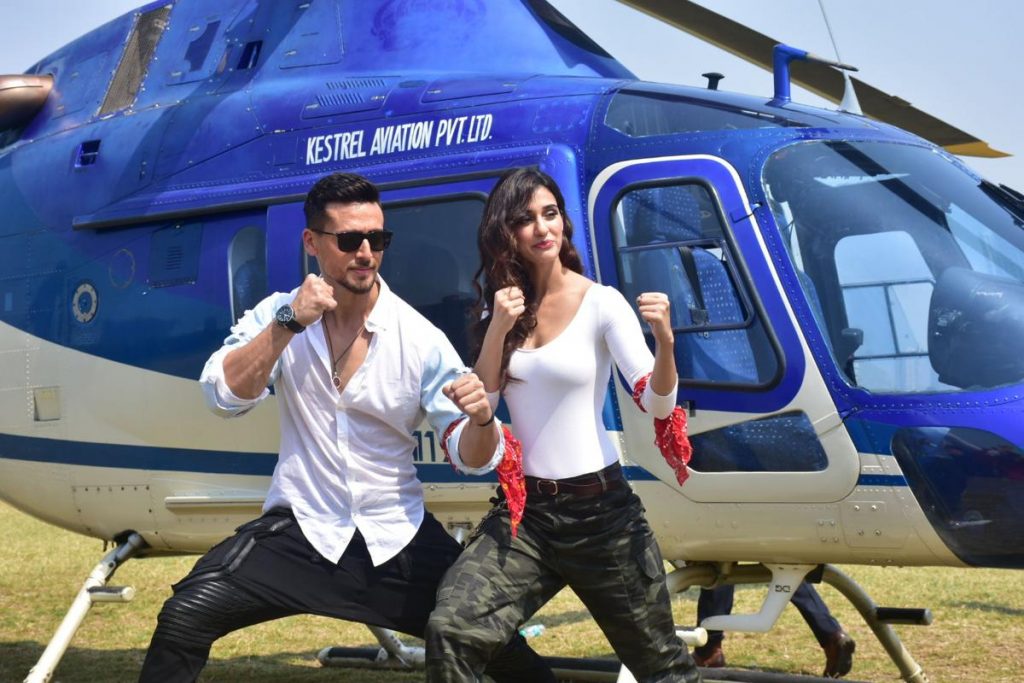 Kiara Advani is single! Not Disinclined to a Relationship