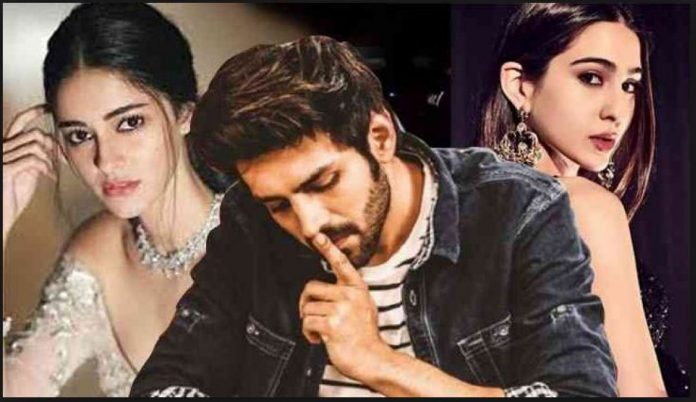 Kartik Aryan is young, handsome and eye catcher of every director in Bollywood in recent times. Actor Kartik Aaryan has opened about getting so much female attention and has said that he is in search of true love. Recently, Kartik Aaryan on his relationship status and says that he looking for a true love and he believes in marriage. Well, this statement has caused havoc not only n Bollywood girls but in female fans as well.

Besides that, Kartik Aryan is known to be as a love boy of B.Town. His love life and who he is dating has become the talk of film industry and why not? Kartik Aaryan has been spotted on numerous dinner dates with Ananya Panday. Then entered Sara Ali Khan, a daughter of veteran actor Saif Ali Khan, who expressed her crush for Kartik. So, in between all these, Kartik love and marriage statement spread like a fire in a jungle. 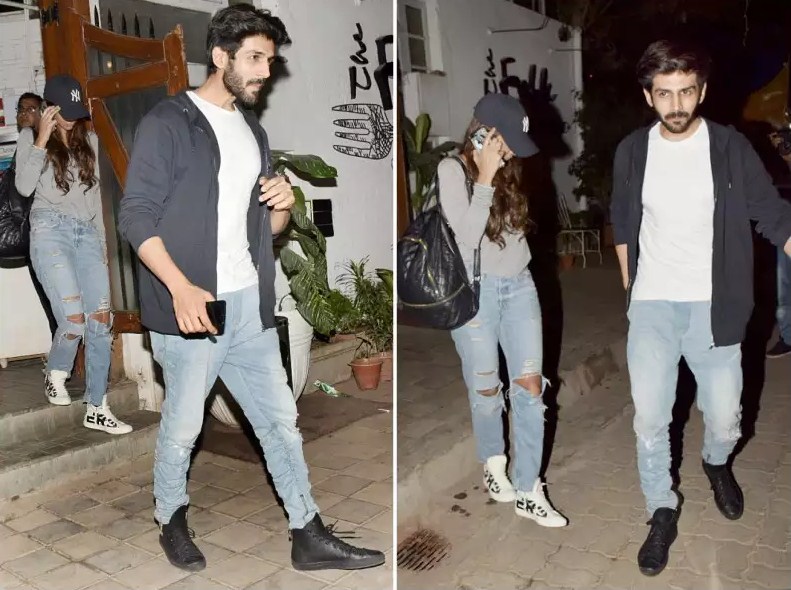 Kartik Aaryan is seeing regularly with Ananya Panday, who is also is his co-star in his upcoming film. Besides he also is being asked out on a date by another actor, Sara Ali Khan, on national television. Co-incidentally, Sara and Kartik are also starring in an Imtiaz Ali film together. However, the actor maintains that he is not seeing anyone at the moment. 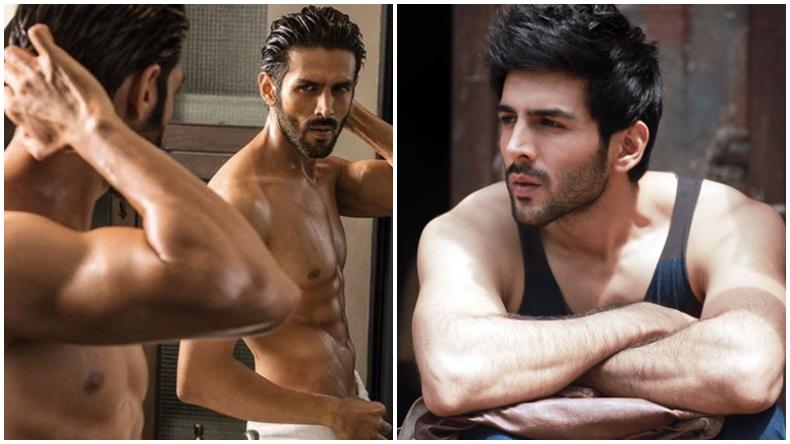 My relationship has no status. I am very much single. I feel it’s a good thing that they (female actors) are giving me so much attention. I am blushing and I am happy and enjoying it,” Kartik says.

He may not be in a relationship but that does not mean that he is not looking to be in one. In fact, the actor is a firm believer in the institution of marriage and sees himself as a married man in the future.  Kartik said, “I want to find true love. I believe in marriage and I really hope that I find someone. I am that kind of guy who wants to fall in love and get married.” 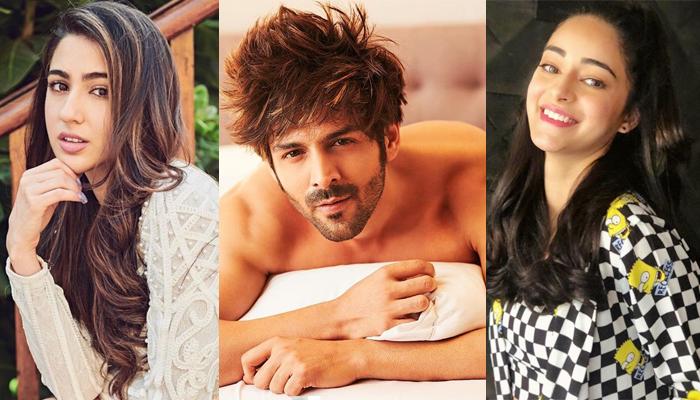 He further revealed that, the past one year has been big for him. He feels loved and moreover he has been welcomed in a very nice way. There is warmth within the industry that which he feels.  Besides that he says,” lot has changed for me in this past one year. There are so many good things happening in terms of work and I love being loved.” 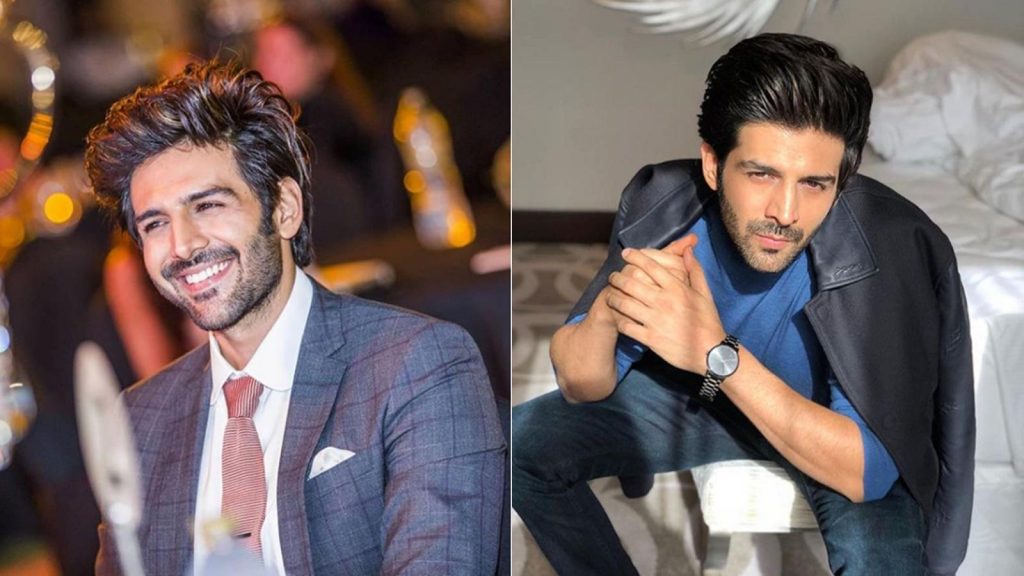