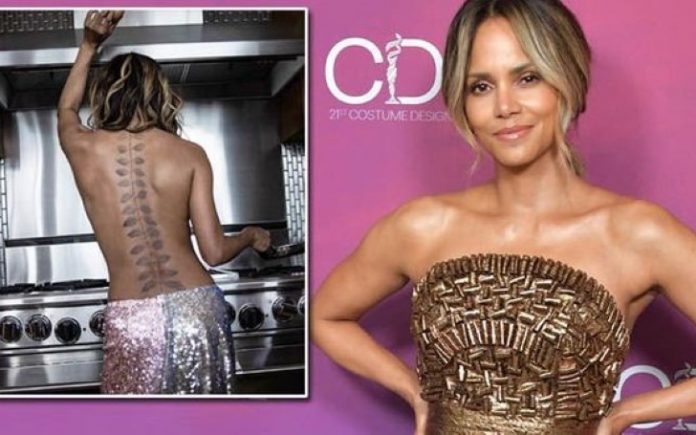 Halle Berry with Massive New Back Tattoo, she showed off her insane new back tattoo photo on Instagram. Her stunning new body art is a vine with leaves that runs from the nape of her neck down her spine to the small of her back. The leaves get larger towards the bottom of the design.

Berry captioned the alluring photo.”Who says I’m not a mermaid. She also wore a pink and multicolored sequin skirt that gave a mermaid tail-effect, as she was cooking something. As captivating as her new tattoo is, there is some ambiguity surrounding it. We do not know precisely when she got inked, nor if it’s actually permanent or simply for an upcoming role. It’s also unclear what the body art symbolizes to Berry, and she also didn’t disclose which tattoo artist was in charge for the that. 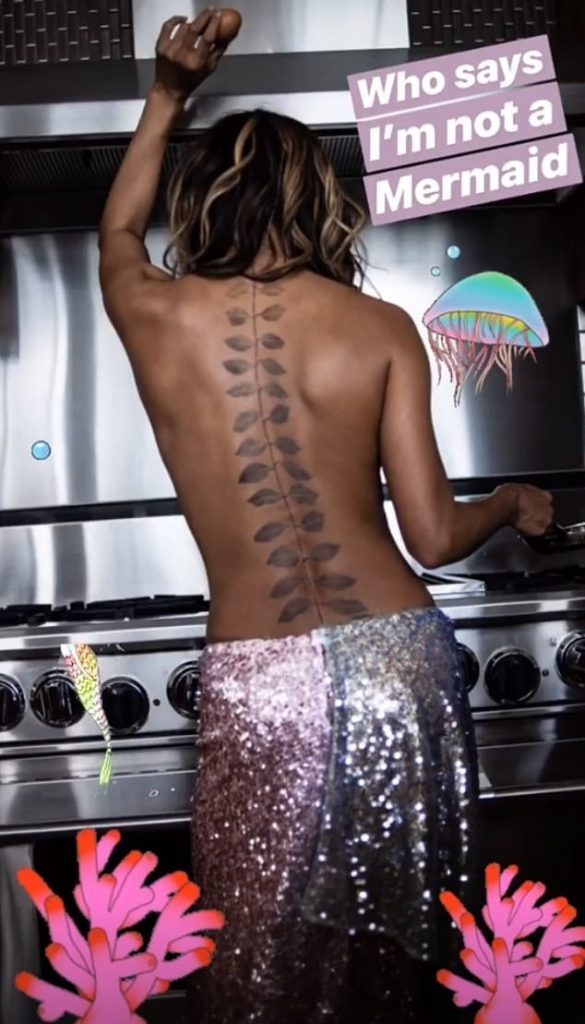 In the photo, Berry also showed off her multitasking skills, as she posed topless for whoever was taking the picture while casually cooking some eggs at her stove. Either way, the vine tattoo is new for Berry, who didn’t have it when she attended this year’s Golden Globes or Costume Designers Guild Awards.

The photo is also one more eye-popping post Berry has shared on Instagram. In between posting her fitness photos, Berry often shares moments from her personal life, like when she celebrated reaching 2 million followers by posting a photo of herself on the toilet. “When 2M followers walk in on you,” she wrote at the time. “Love to all of you!” There was also the time, more recently, when she posted a photo of herself dancing in the rain. 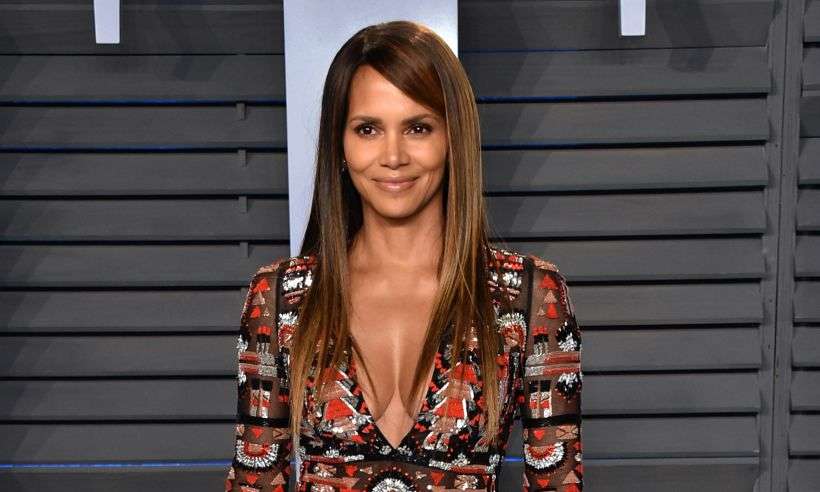 And who could forget the time she shared a photo of herself doing a handstand topless? In the caption, Berry talked about how yoga and meditation play a role in her daily life.

Get Ready for the Junglee Movie

Vicky Kaushal Speaks High of Alia! No Rewrite’s for Him