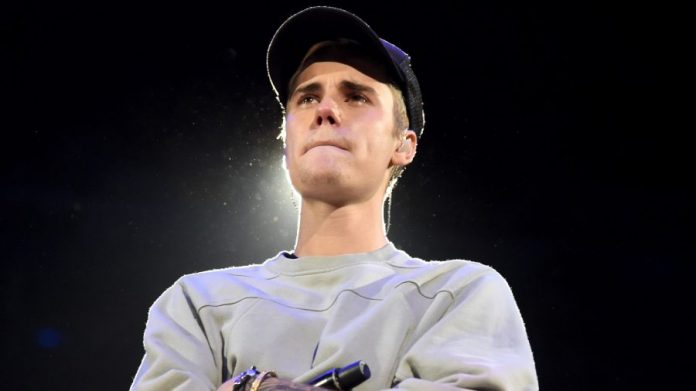 It happens in life, life is unpredictable. Sometimes the celebrities went in to depression for being lonely but this is not irony. The irony is that celebs are suffering from the Fame Depression. So is the famous singer Justin Beiber. It is revealed that Canadian pop-star Justin Bieber is reportedly seeking medical treatment for depression. The 24-year-old singer is “struggling” with mental health issues and getting counseling.

“It has nothing to do with Hailey, he is very happy being married to her. It’s just something else that he struggles with mentally”. He has good help around him and is receiving some treatment. He seems confident he will feel better soon.”

Bieber also opened up about his depression issue. “I started really feeling myself too much. ‘People love me, I’m the s—,’ that’s honestly what I thought. I got very arrogant and cocky. I was wearing sunglasses inside. I got really depressed on tour,” continued Bieber, who cancelled his 2017 Purpose world tour in 2017, saying, he wanted his “mind heart and soul to be sustainable.” 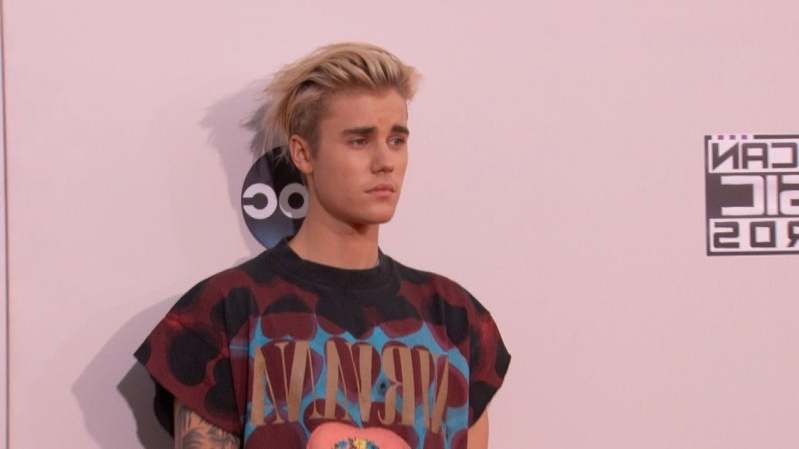 According to the news, the known singer is somewhat in fear of being famous. The fame is making him get into depression. The news added that he has been an emotional and struggles a lot with the idea of fame. The continuous thinking of being followed, having his every move stalked by fans, cameras in his face. It all sets him off and he often feels like everyone is out to get him. 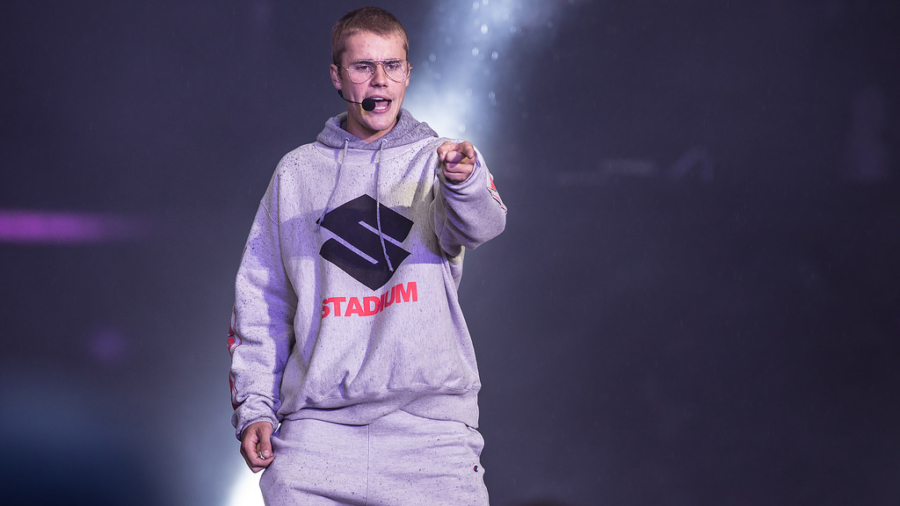 Baldwin and Bieber got married in September at the New York City courthouse last year. Later, Bieber posted a photo of him and Baldwin with a simple caption making their marital status official: “My wife is awesome.” 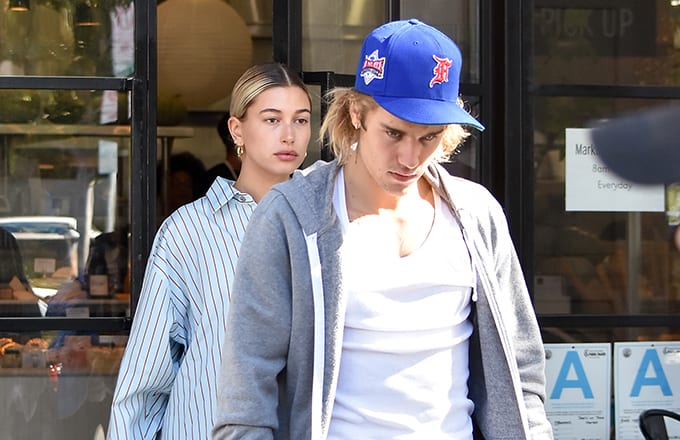