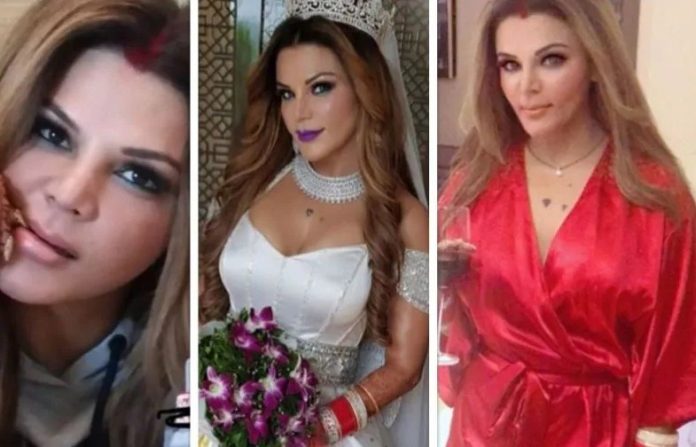 Well, well, the controversial and Bollywood drama queen Rakhi Sawant finally admitted the marriage news. Just recently, when her wedding pictures went viral, she rubbishly denied it and called them rumors. But now, when her honey moon pictures hit the internet, she accepted that she got married secretly to an NRI in hotel. Earlier, it was said that the actress got secretly married to an NRI on July 28 at a five-star hotel in Mumbai. Apparently, it was a private ceremony. The news spread like wildfire, but Rakhi slammed the reports and said that it was just a bridal photo-shoot.

Speaking to entertainment website, Rakhi said that she didn’t confirm her wedding initially as she had got scared. “I was scared but yes, I got married. I am confirming the news with you.” On revealing the name of her husband, she said, “His name is Ritesh and he is in the UK. In fact, he has already left. My visa is underway and I will join him. 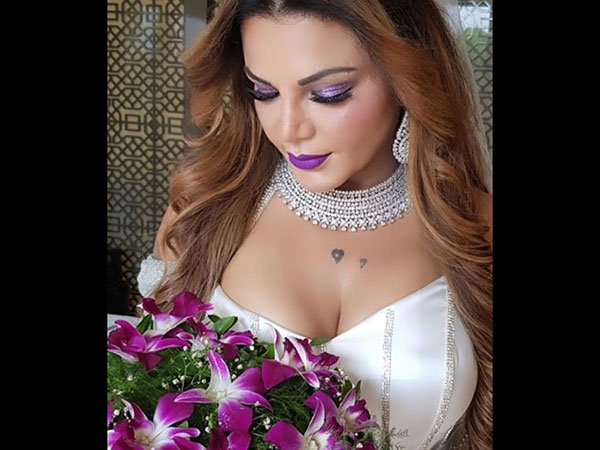 How that is come, the reality star confirmed after her honeymoon pictures went viral. In her honeymoon pictures, Rakhi is seen in a red robe with vermillion and Mehendi, symbols of a married woman according to Hindu traditions. In one of the pictures, she is seen posing next to a dinner table in what looks like a restaurant. In another, she is seen inside a hotel room holding a wine glass. 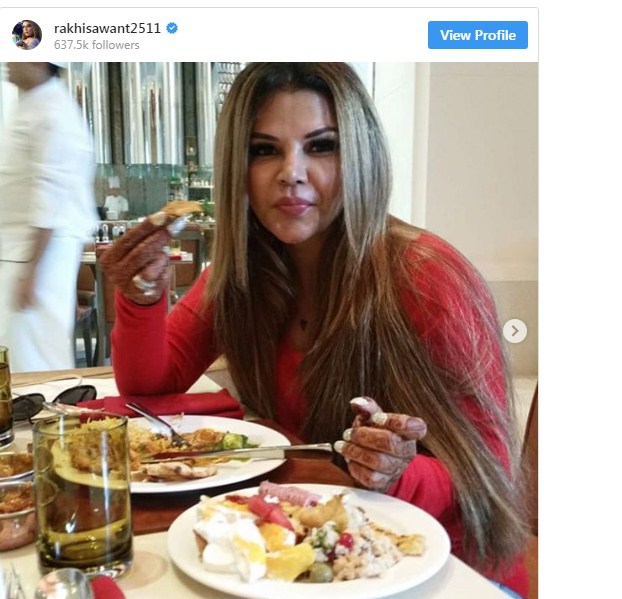 After that she admitted the news that was right. As she has been scared, that’s why she did not accepted it. Talking to media, she further gave the details; “He was my fan ever since he first saw my first interview with Prabhu Chawla. After that the conversation started on WhatsApp and then started the messages and talking.

The drama queen further said that this happened about a year-and-half back. She went on to say, “After knowing him, I prayed very hard to Jesus that I must become his wife. That dream is now fulfilled. God has been kind to me so far.” 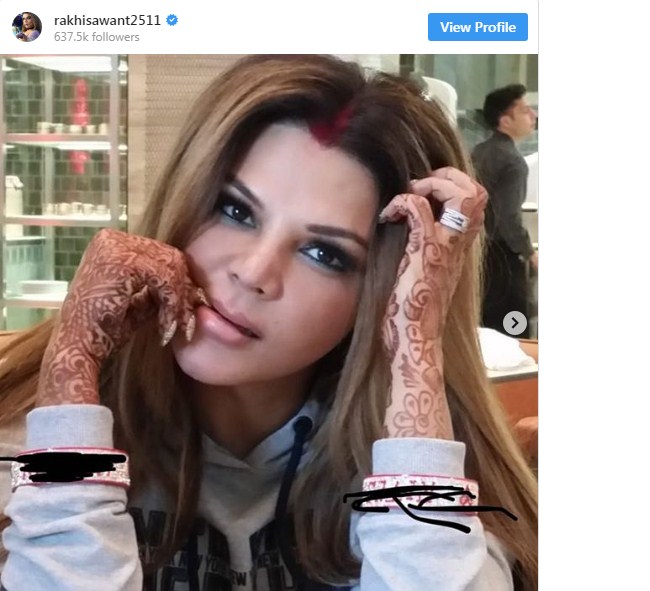 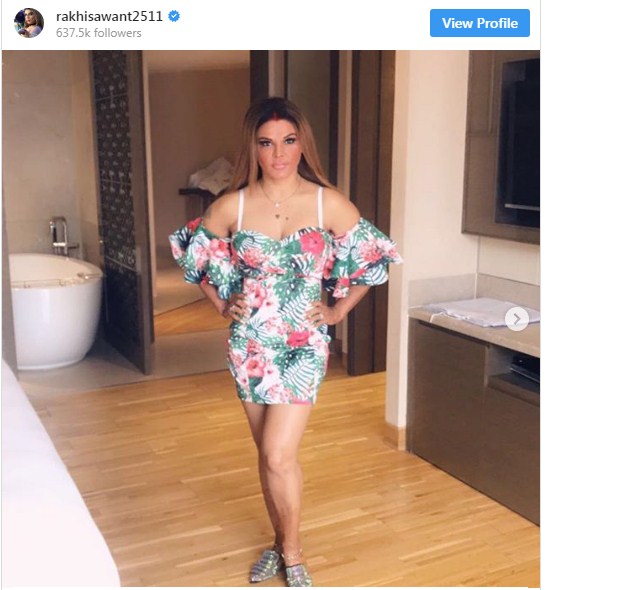 Bella Thorne Stuns Everyone in Bikini on a Yacht in Sardinia