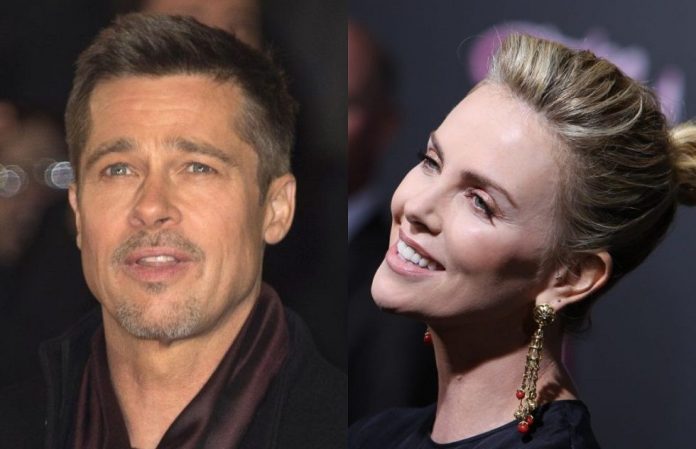 Charlize Theron played a game of ‘Would You Rather?’ during her appearance with Nicole Kidman and Margot Robbie on ‘The Ellen DeGeneres Show’ on October 15. Charlize Theron Finally spoke out about the romance rumors between her and Brad Pitt that she is dating him.

Charlize Theron, 44, was ready to give the game away on whether or not these rumors that she dated Brad Pitt, are right when she sat down with two other celebrities on The Ellen DeGeneres Show! The blonde woman appeared on the show, which aired on Oct. 15, along with fellow stars Nicole Kidman, 52, and Margot Robbie, 29, to premiere a new teaser for their upcoming movie Bombshell, which will be released in December, and at one point during the interview, they all sat down for Charlize to play a game of “Would You Rather?” The purpose of the game is to pick one man she’d date between two that are shown on a screen and the Academy Award winner made a gag about the rumors when Brad’s face came up alongside Black Panther actor Michael B. Jordan‘s. 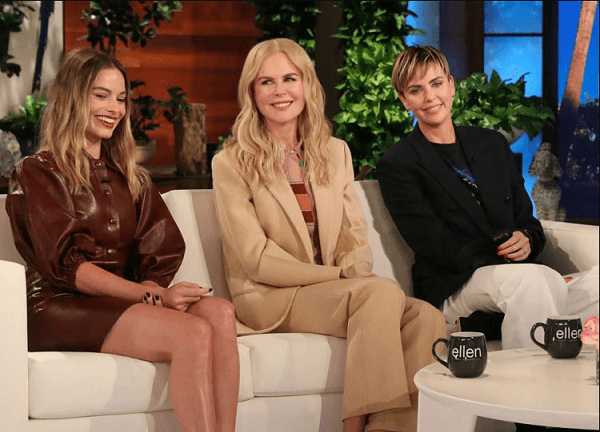 “I did not date Brad,” Nicole jokingly said when his face appeared on the screen. “No, but I apparently did. I had an entire relationship that I didn’t even know about,” Charlize hilariously replied before Ellen pointed out that they sat together at an event, which is how the story of their non-existent relationship began. 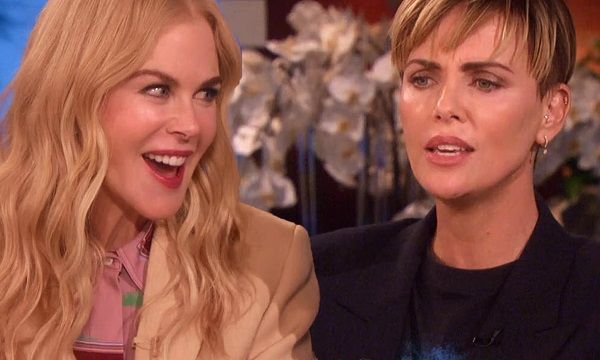 The leading stars were believed to be dating after they were reportedly seen spending time together at the bar at L.A.’s Chateau Marmont after accompanying movie screenings in January 2019. “Brad came over to Chateau afterward, changed his clothes and joined Charlize in a corner of the bar,” a source revealed. “She was on a vodka cocktail while he preferred mineral water. They were extremely touchy-feely and his arm was around her back. At one point he blinked at her. Brad looked in a really great place and they both seemed very happy.” 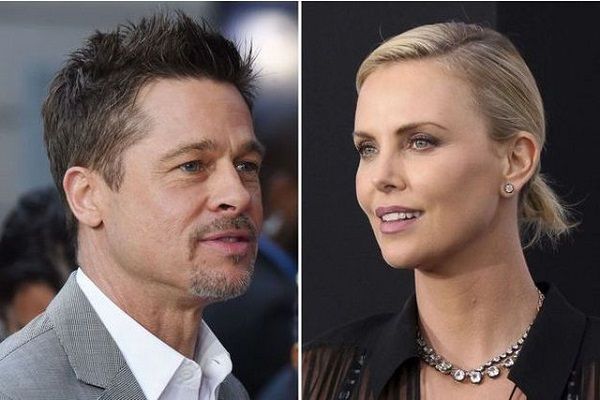 Will Smith as Aladdin! Surprised the Fans