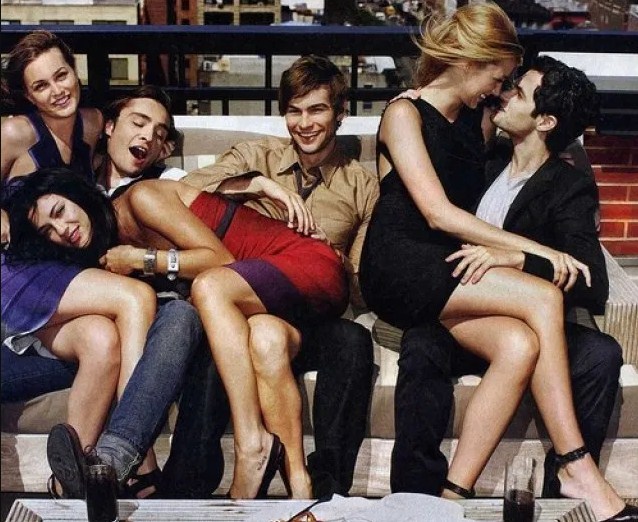 Well, life is bitter when you have bad relationships, but it seems that professional celebrities have to bear much. There are some star couples that keep on performing together besides their break up in real like. Couples all met while co-starring in some of the most popular TV shows in recent history. And they all had to keep working together after their off-screen romances ended. Some stuck it out with both actors remaining on the show, while some characters conspicuously left their shows before their time.

The first one are Penn Badgley and Blake lively, they dated for three years before they broke up in 2010. Their characters on “Gossip Girl” got married in the show’s finale two years later. Besides the on screen romance continues, in real life, however, it wasn’t there. Badgley and Lively were first linked in 2007, and went public with their relationship in 2008. They announced their break up in October 2010. 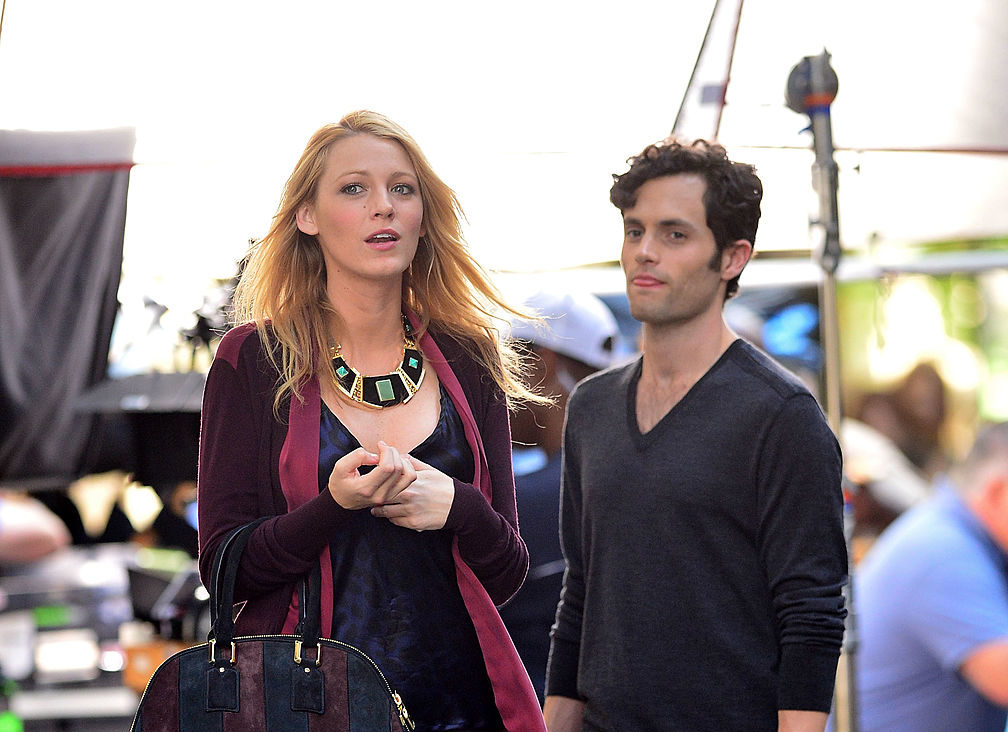 Besides this couple, Rachel Bilson and Adam Brody broke up a few months before their characters on “The OC” got married. Fans were delighted when it became clear that Brody and Bilson were together off-screen as well, beginning in 2003. Later, in 2006 they parted ways. 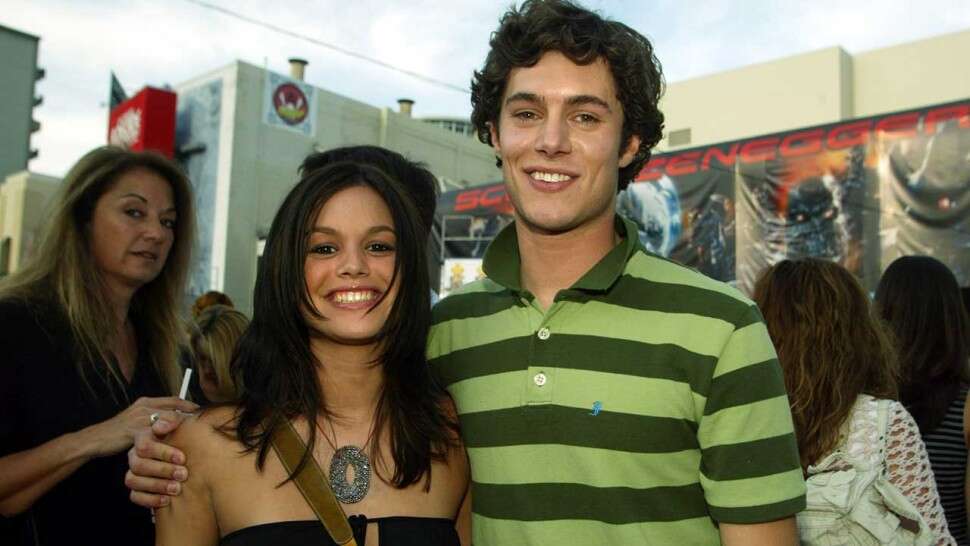 On the other hand, Sophia Bush and Chad Michael Murray were married, and they divorced a full four years before Murray’s character Lucas left “One Tree Hill.” Their characters made up two-thirds of the show’s most iconic love triangle. The couple went on and get married in 2005 but split after 5 months. 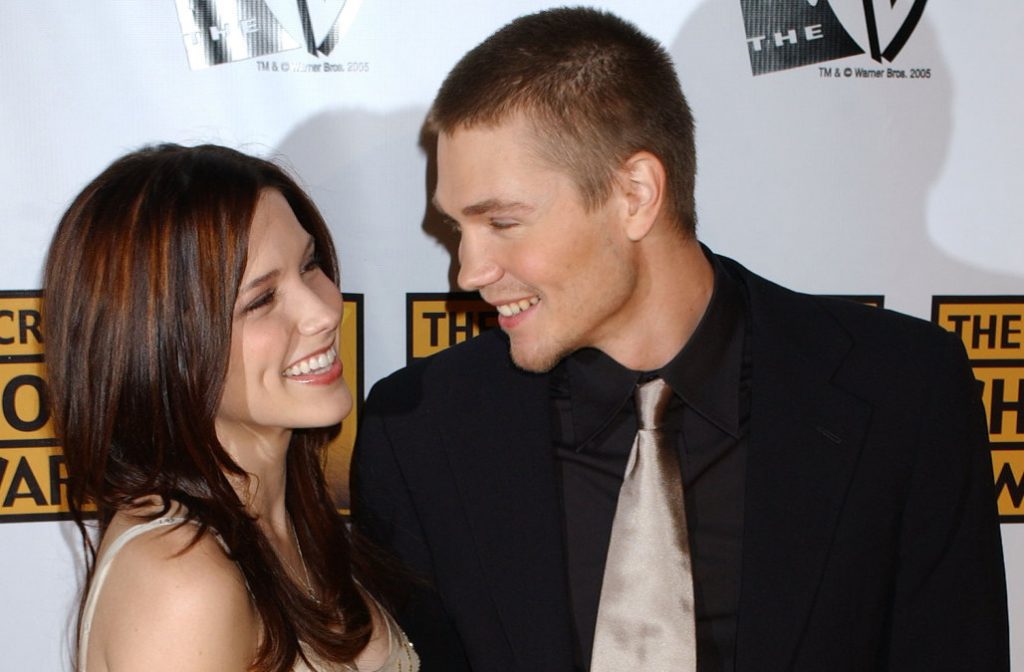 Other than these couples, Jennifer Garner and Michael Vartan starred on “Alias” together for all five seasons, but they broke up in real life two years before the show ended.