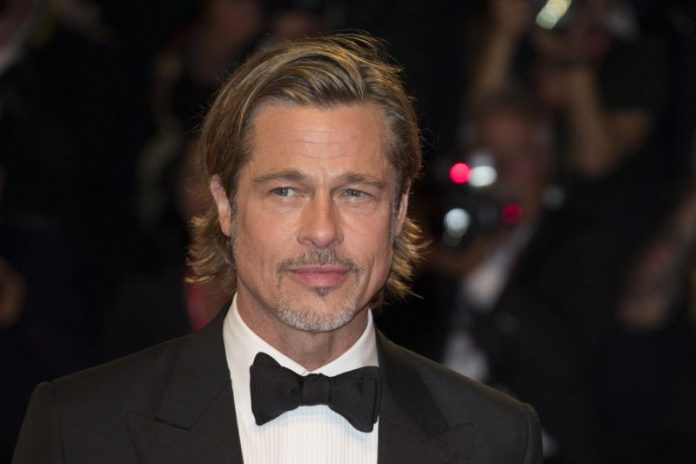 Well, most of celebrities are facing the biggest problem and that is alcoholism. Earlier Hollywood super star Ben Affleck went under different rehab programs after his severe addiction for alcoholism. And now another Hollywood superstar Brad Pitt opens up on battling with alcoholism. The star actor said that he was running to avoid things.  In his recent interview, while answering the questions, Brad said, we’ve all experienced great loneliness at times. And we’re good at packing that away, not dealing with it, some are really good at getting through it and coming out the other side in a more well-rounded, I think, confident and loving human being. So, we just wanted to like, no holds barred, let’s just go get it out there.”

Besides that, when it comes to alcoholism, the actor revealed his struggles with alcoholism and talked frankly about how he has worked to start facing his problems rather than avoiding them. he said, “I was running to things to avoid. To avoid tough feelings, painful feelings, I just didn’t know how to deal with them.” 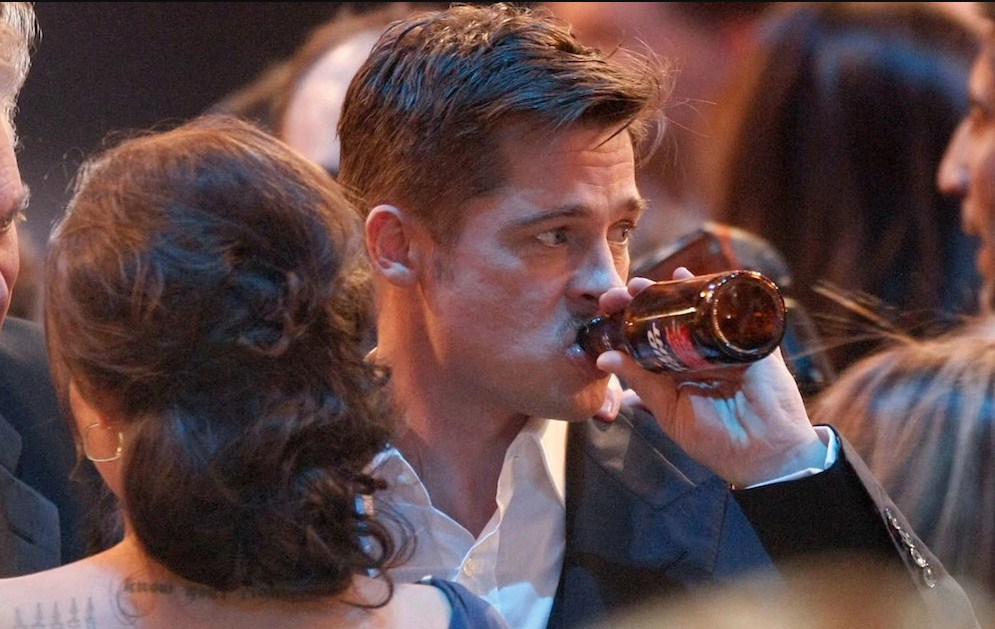 On the other hand, the star said that he was running from the things, he used the things to escape, and escape. He further said, escaping is not the solution, facing is. So, he said, “I use to escape those kinds of, I guess difficult feelings, I don’t know how better to describe it. I mean that can be anything, that can be drugs, booze, Netflix, snacks, anything. I don’t want to at this point be running from anything.

He further added, “I want to sit in it, I want to feel it, I want to get through the rough night. And I found in doing so, you just come out the other side with a more profound understanding of yourself and a greater gratefulness for those in your life.”

Other than this, while talking about the spilt from Angelina, Pitt said, “The fact is, we all carry pain, grief and loss,” he said. “We spend most of our time hiding it, but it’s there, it’s in you. So you open up those boxes.” 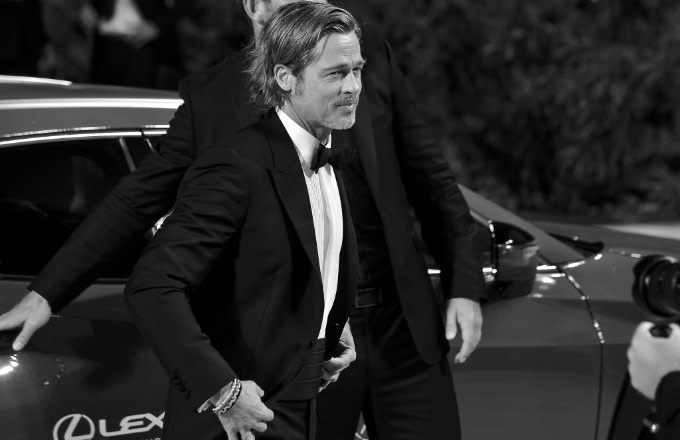 Brad Pitt revealed his issues with drinking said he spent 18 months in Alcoholics Anonymous following his split from Angelina. While speaking of alcoholism and the importance of being open with personal struggles, he said, ‘Probably 97 percent of us that makes us us is all the same, it’s universal.” 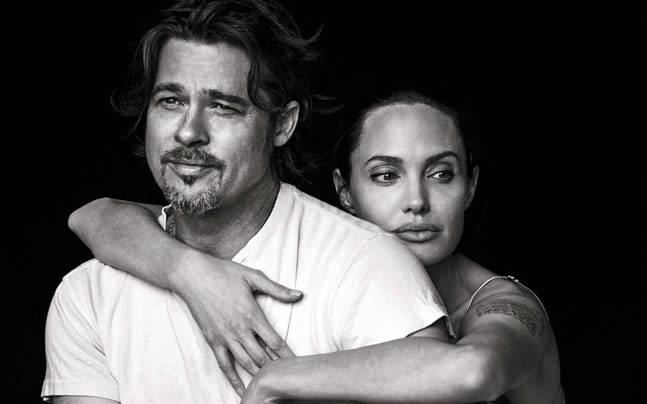