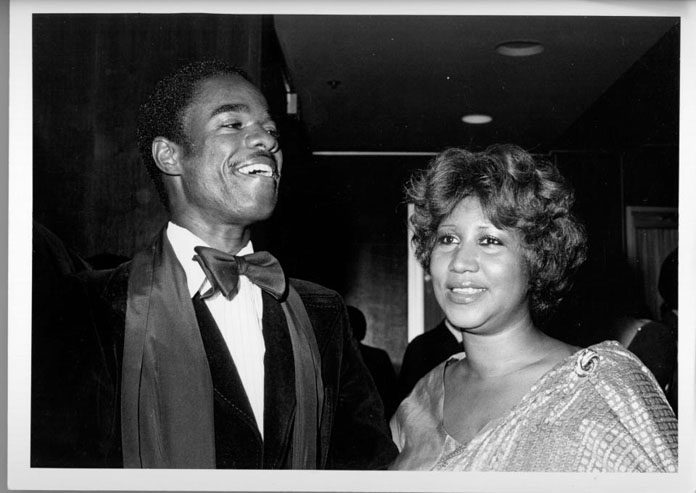 Aretha Franklin lovingly and popularly known as the ‘Queen of Soul’ passed away on 16th August 2018, after almost a decade-long battle with pancreatic cancer. The star who defied all odds died at her home in Bloomfield Hills, Michigan at the age of 76.  We’re in awe, of not only her music but also the way she lived her life. Although she had tried hard to keep her private life at bay, we now know that the queen of the soul had gone through some really rough patches.

With her mother’s death at an early age, her teen pregnancy, and suffering domestic abuse, we are proud of how far the queen of the soul had come. By the time Aretha was 14, she had already released her first album that she had recorded in her father’s church. It was a gospel collection called ‘Songs of Faith’. In 1961 she had married her manager Ted White and also released her first album for Columbia Records.

For the next six years she managed to produce only minor hits but by the time 1967 rolled, she had a career-defining hit ‘Respect’. The song was used so much during the Civil Rights Movement that it actually was like an anthem for it. It not only put her on top of the Billboard charts, but she also bought home two Grammys becoming an international star. June 1972 saw the release of the incredibly famous and hit gospel live album ‘Amazing Grace’. Later on, 1985 saw her comeback with hits after a decade. She was inducted into the Rock and Roll hall of fame and became the first woman in history to receive such honors. Around the same time, her duet with George Micheal ‘I knew you were waiting’ topped the pop charts.

In December 1994, Aretha Franklin became the youngest person to be chosen for the Kennedy Awards. In a speech, Bill Clinton mentioned how he and Hillary used to listen to Aretha Franklin in their college years almost every day. In 1999, she received the National Medal of Arts and Humanities by none other than the former President, Bill Clinton. Her next award was in 2005 one of the highest civilian awards, Medal of Freedom. Her last Grammy was won in 2008. She was also awarded the lifetime achievement Grammy award.

Camila Cabello and Shawn Mendes! Scene is on