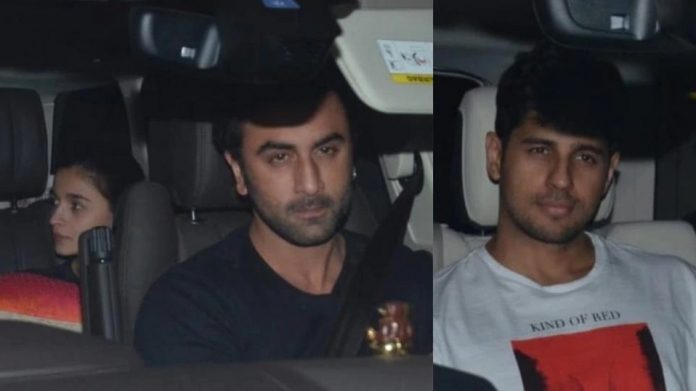 It happens sometimes, the situation got awkward, when the former and current boyfriend shared the same place. Well, this happened for Alia Bhatt, Ranbir Kapoor and Sidharth Malhotra came under the same roof. And guess what, they were seen in the party and it was given by Karan Johar, so who going to miss it and they all had a reaction as well.

Alia Bhatt and Ranbir Kapoor are in a happy space on the personal and professional front. Not only do they have a film coming up together called Brahmastra, but they are also together and share the moments with their public appearances. It becomes bit of embarrassment for Alia Bhatt, when her ex Sidharth Malhotra was there too. 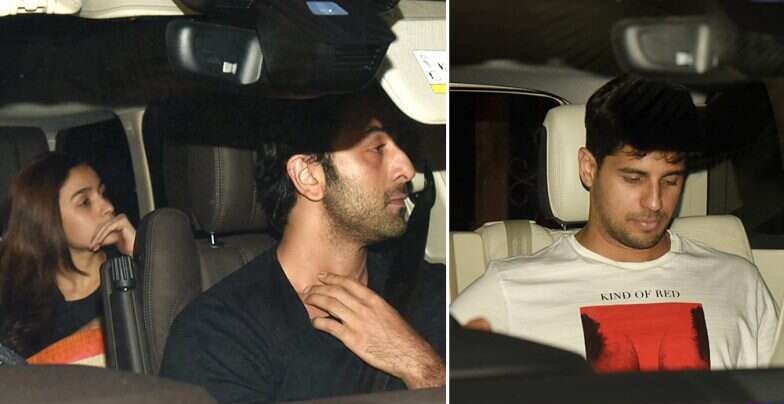 We all know that Karan Johar was instrumental in bringing Sidharth and Alia to films with Student of the Year in 2012. It’s then that the duo started dating, but eventually their relationship didn’t stand the test of time and they had a break-up. Besides that, Sidharth and Alia united on screen again in the 2016 film Kapoor & Sons. 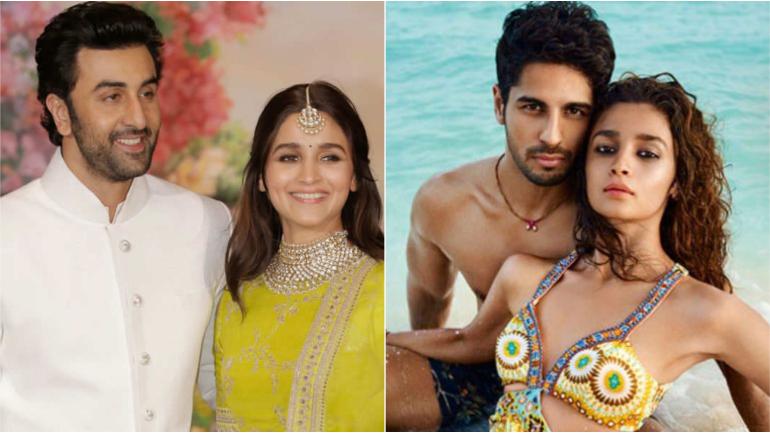 Karan Johar is known to export his audience to a wonderland every time they watch his films as they stand for picturesque locations, phenomenal costumes, grand sets and an overflow of emotions. 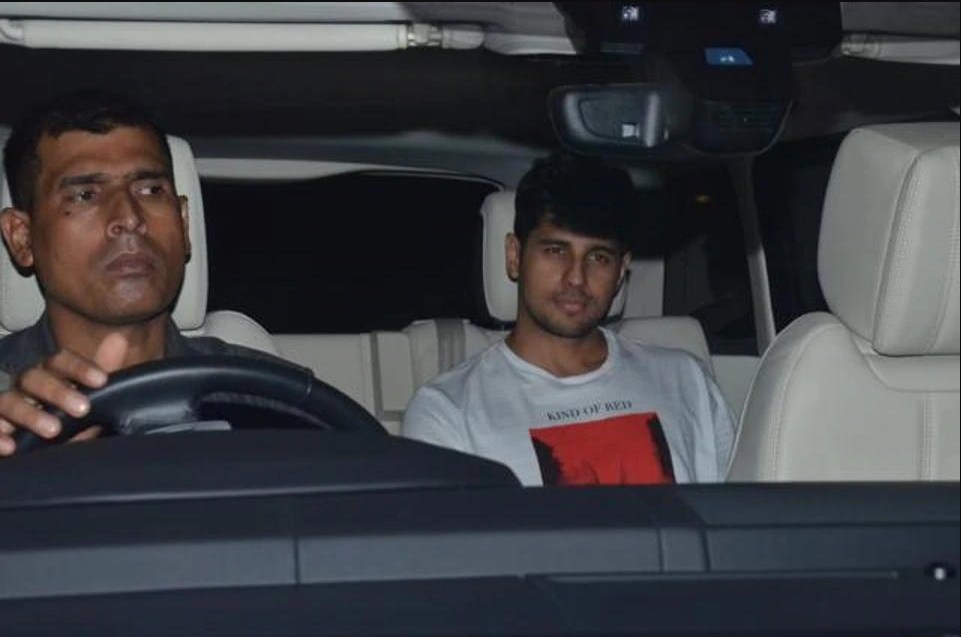 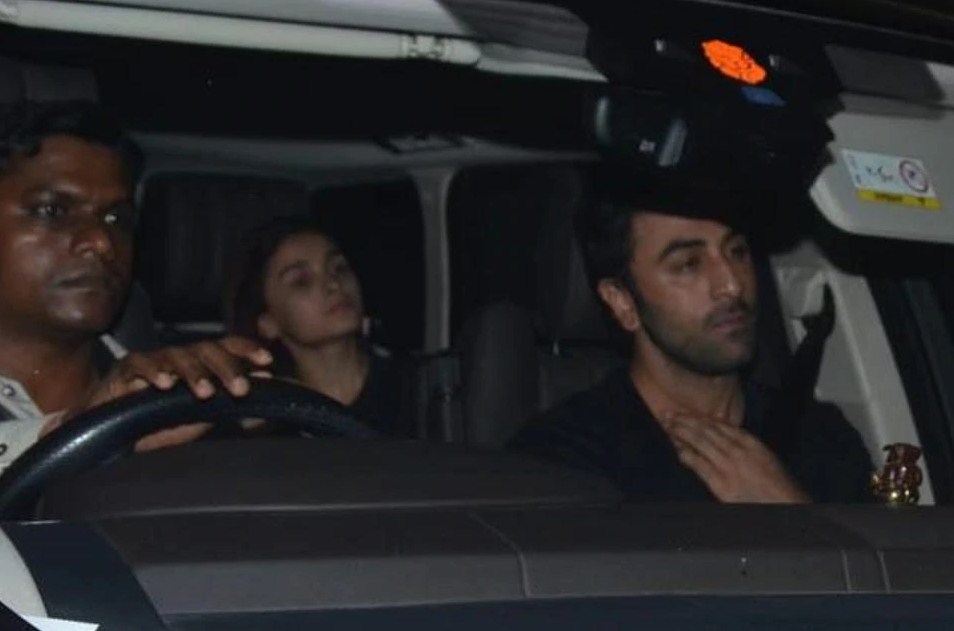 Well in the party, Ranbir and Alia was definitely the center of all the media attention as the couple arrived for the party in the same ride making the shutterbugs bat continuously on spotting them.

Alia was last seen in Karan’s latest big budget multi-starrer Kalank, which failed to impress at the box office. She will now be seen in Karan’s next most coveted project, Takht. 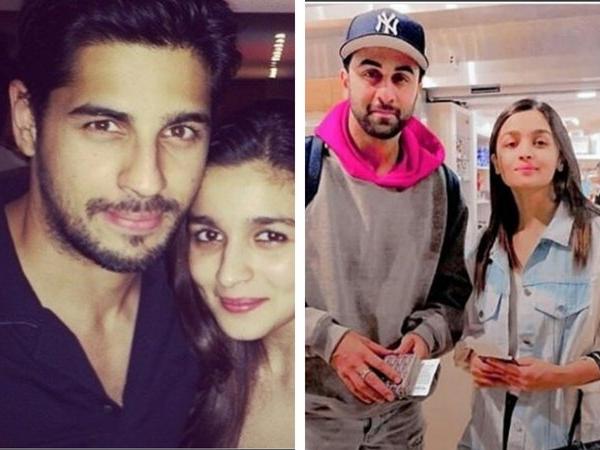 Shatrughan Sinha feels lucky not to fall in MeToo