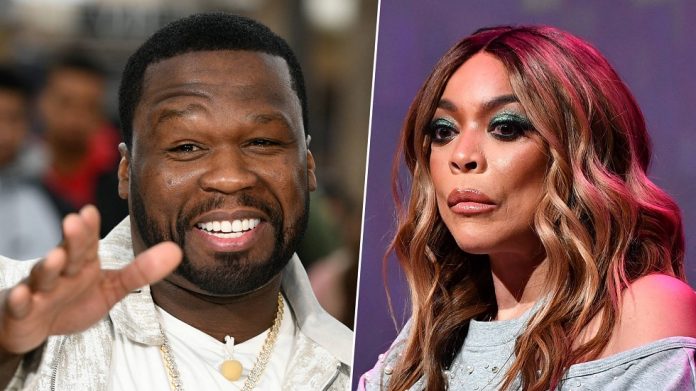 After famous rapper 50 cent went after the wife of his friend Lala Kent, he comes across another backlash from the fans of host Wendy Williams. The rapper 50 Cent is being accused on “body-shaming” after he slammed Wendy William’s Pride day photos. The daytime talk show host had taken to the streets of New York for NYC Pride over the weekend. And she shared moments from the day on Instagram, writing that she was “blown away by the energy and the love in this city right now!”

After that 50 Cent can’t help himself, he couldn’t help but notice Wendy’s appearance as she is in a rainbow colored jumpsuit. However, what he could control is whether to comment on it or not – but as per his nature, singer doesn’t miss a trolling opportunity. So, he doesn’t hold back on social media and when it comes to Wendy Williams. He previously compared her to “E.T.”, trolled her sobriety and is now coming for her workout. 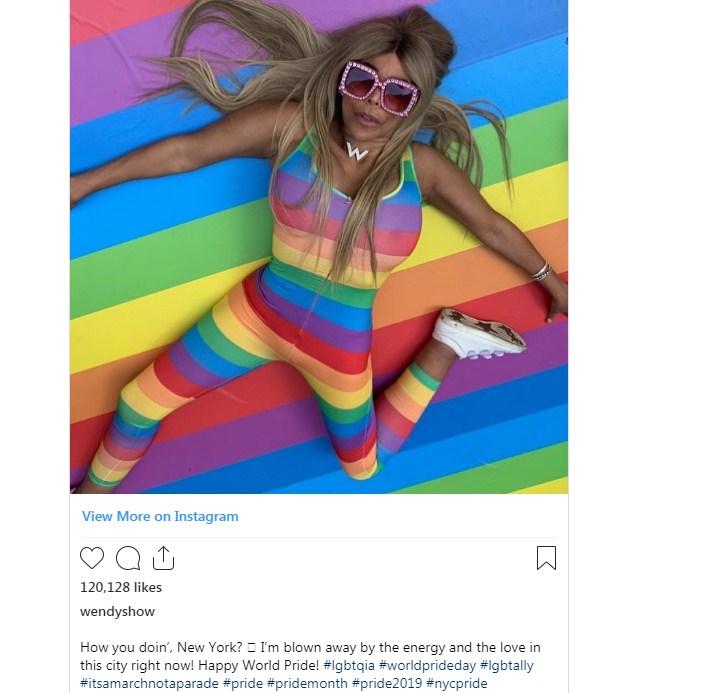 After that, the known singer faces some serious kind of back lashing, as fans of Wendy Williams could not bear it. So, fans didn’t remain calm, as his comments immediately drew criticism from fans of The Wendy Williams Show host, with many slamming 50 Cent for criticizing her looks.

“This is body shaming and is actually so gross. Cheap by name, cheap by reputation,” one person wrote, prompting the rapper to respond.

Still, fans continued to flood the comments section in support of Williams, who is currently in the midst of a messy divorce with her estranged husband Kevin Hunter. 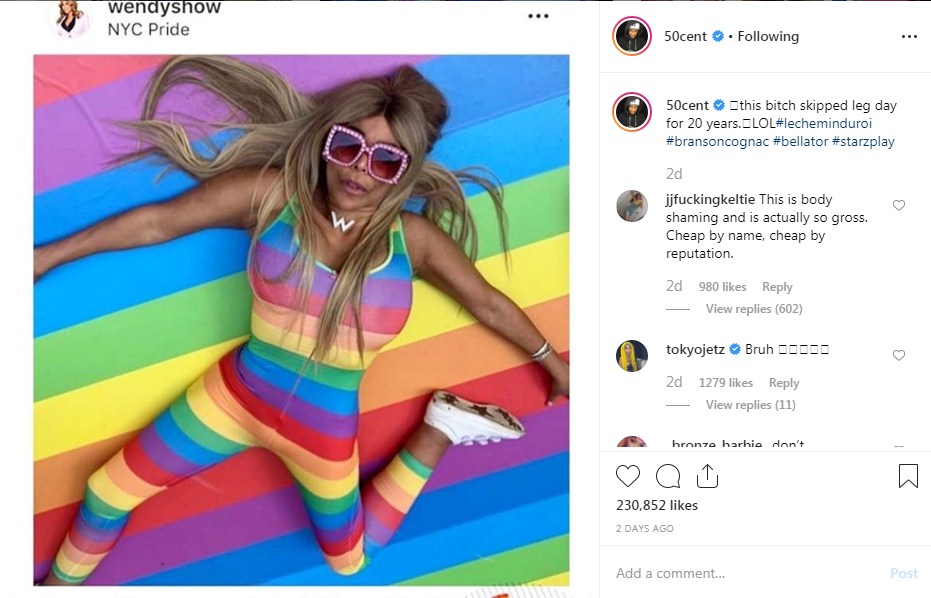 “Wendy is unbothered. Let’s her live. It’s not funny anymore,” one fan wrote.

“This is so low. Shame on you,” added another.

“Why did he just come at her for no reason?” commented a third.

Although Williams, known for her Hot Topics segment on her namesake talk show, has not yet addressed the comments, this is not the first time that she has found herself entangled in some beef with the rapper. 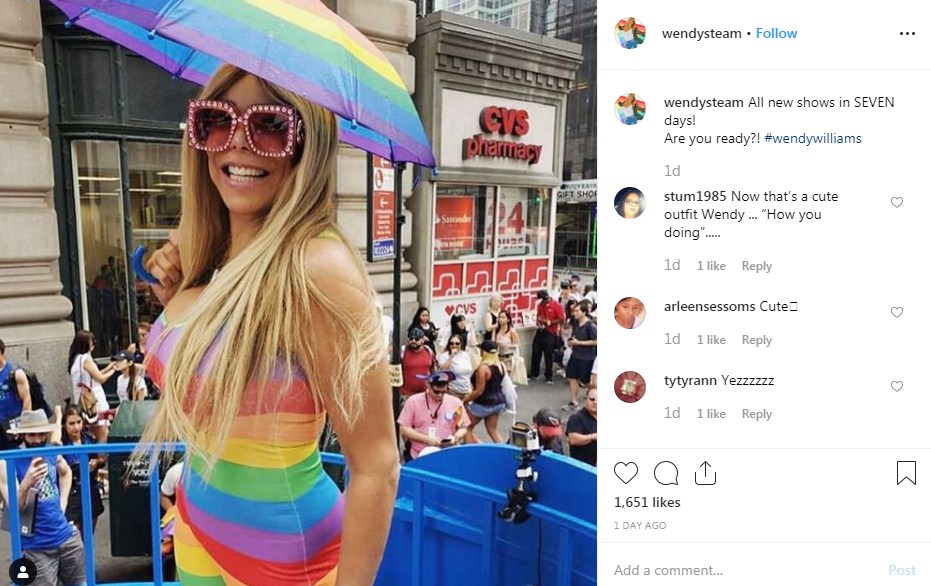 Wendy and 50 Cent have been at each other’s throats for a very long time, with the rapper usually instigating the fights and Wendy clapping back on her talk show. During her Hot Topics segment so his trolling is not surprising in the slightest.

Priyanka Chopra to Play Indian Bioterrorist in Next Film

Malaika Arora on Love! Everybody Deserves a Second Chance