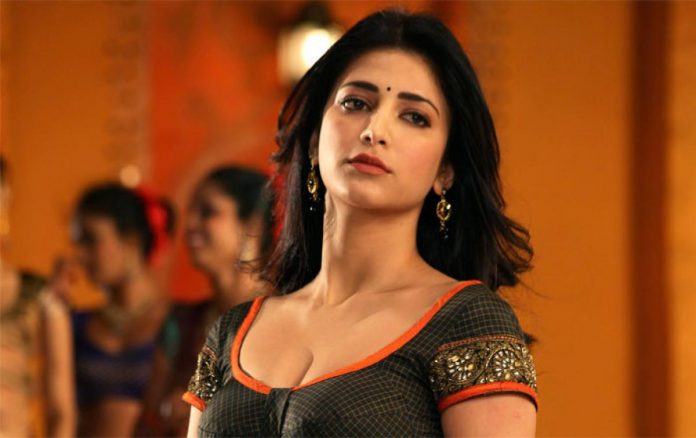 When you are bold and beautiful and making impact in Bollywood being an actress, it’s difficult to control the patience over criticism. But, it seems that Bollywood actress and model Shruti Hassan has nothing to do with it. Shruti Hassan is unfazed by criticism. In the latest interview, the daughter of veteran Bollywood actor Kamal Hassan said, “I have got lot of criticism and it does not bother me anymore”.  The actress has started her career with film ‘Luck, has been missing from Bollywood for a while. Besides that she is exploring many other aspects of the creative field, she also explains why she is not taking up any Bollywood films.

Recently, she reveals, “The reality is that right now, I have taken a break for a year. Maybe I will slowly tap into Bollywood, because right now I am doing other things. Currently, I am focused on the films that I am doing in Tamil and Telugu, and music. If something interesting comes up in Bollywood, then I will definitely do it.” 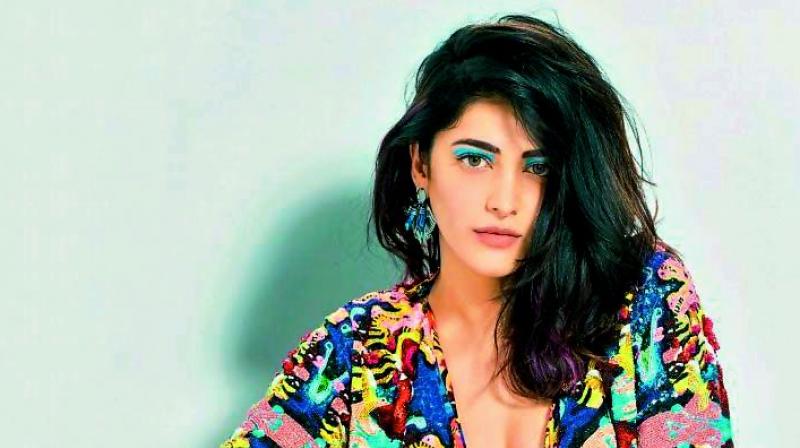 Other than this, The Luck actress says that in the meantime, she has been receiving offers for projects for the digital space, but she turned some of them down. She further said that for any project she has to be convinced before she jumps into it. According to her, she thinks that the digital space is transforming; and she wants to understand the value of that. Shruti thinks that she sees the obsession that people have with different seasons and that’s amazing, and she believes it is appealing to explore the medium. 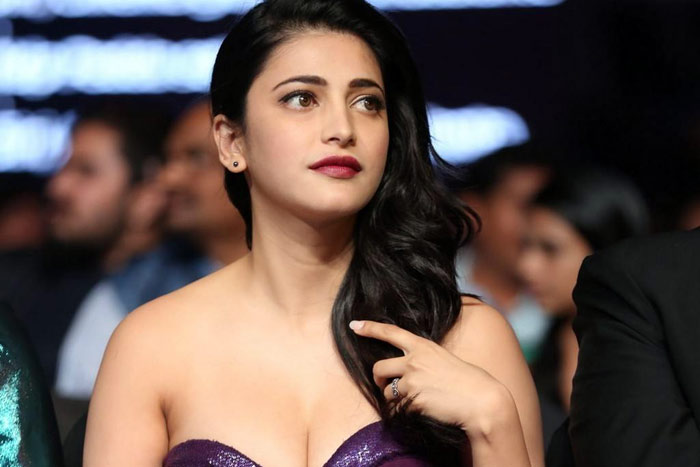 While, talking about her personal life, recently she had a break-up and facing criticism. Recently, Shruti Haasan and Michael Corsale parted ways after long friendship. She said that now she had enough of it and now it does not bother her anymore. She says, “Honestly, I have not been mocked down recently, but there are a lot of people who say ‘oh she is getting married’, ‘she has become fat’, all of this. At that point, it really hurts, because I knew I had health issues. 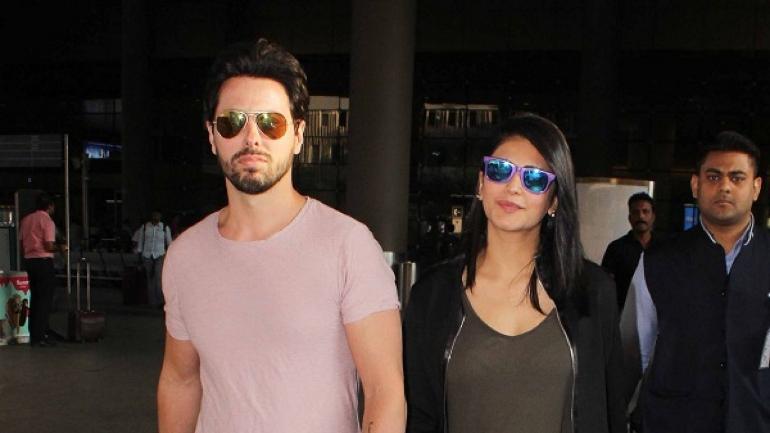 Besides that, she thinks, “I knew that I have never ever taken enough time in 10 years to take care of myself, and every human being deserves that. I needed some love and silence and self-introspection to really be me.”

Did Brad Buy Jennifer Aniston a House For Her Birthday?