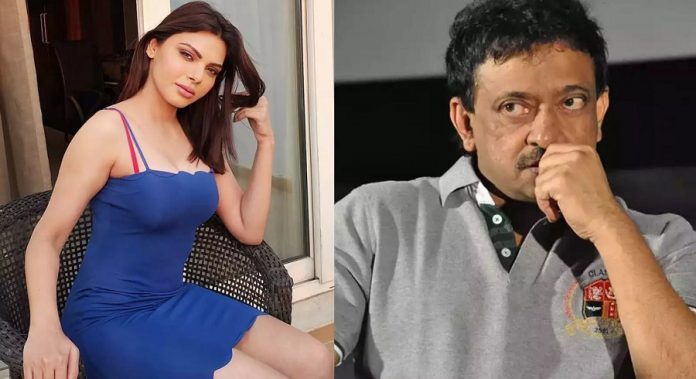 Well, the director Ram Gopal Verma is in news and this time for sending adult film proposal and obscene video to actress Sherlyn Chopra. Sherlyn Chopra gives an explosive statement, alleging the director for his inappropriate behavior. After that, a new discussion is buzzing the Bollywood town, and people are intensely talking about it. Recently, during an interview the actress talks at length about Ram Gopal Varma’s shocking offer of doing an adult film and the dirty video he sent her.

On the other hand, Sherlyn had no doubts in speaking up about even the most controversial matters. While, talking about the particular incident, the bold actress revealed, “It was 2016. I remember having sent Ram Gopal Varma pictures on WhatsApp saying that, ‘Hi Sir, this is Sherlyn Chopra. These are my pictures. This is my work profile. Can you let me know as to what currently you are working on? I would love to be a part of your projects because I truly enjoyed watching your cinema such as Rangeela, Satya, Company and immediately his reply came. 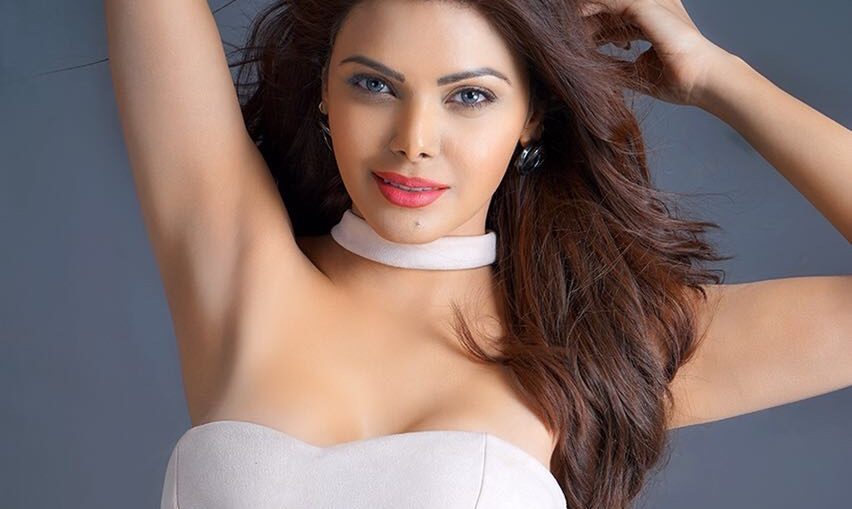 After that, the reply shocked me for a while, according to her that his favorite director sent her some dirty messages and proposal for an adult film. She narrated that he replied me, ‘Here is my script, go through it and give me your feedback.’ I read the script and there was no story in it. I said, “Sir, there is no story in this. There are only sex scenes. So, can you please let me know what’s the plot?” He said, “That is it! What I have sent you is everything”. Then I said, “Sir, how can this be.” She said i ask, “How can it be like this?” He replied, “If you’re comfortable let me know, we can go ahead.”

The interesting story dint end here, the newly turned rapper said that, when she inquired about it. RGV replied that it’s like Sunny Leone and that’s why she got popular.

She continues, “I rejected it and asked him that if you have a project like Rangeela, then considered her.” The actress further said, “No sir, I cannot do it as I don’t have any PhD in sex. I’m not a sex expert and all you are showing me in your script is just sex scenes.

While, on receiving an obscene video, Sherlyn said that she didn’t go to cyber crime because he sent it on WhatsApp. Moreover, he didn’t force me to do the film, he asked for honest reply and she gave an honest reply. 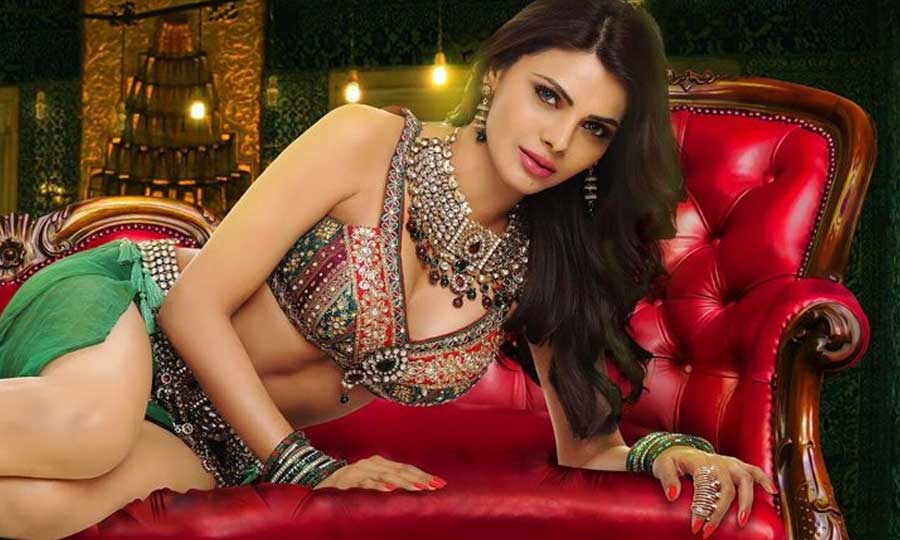