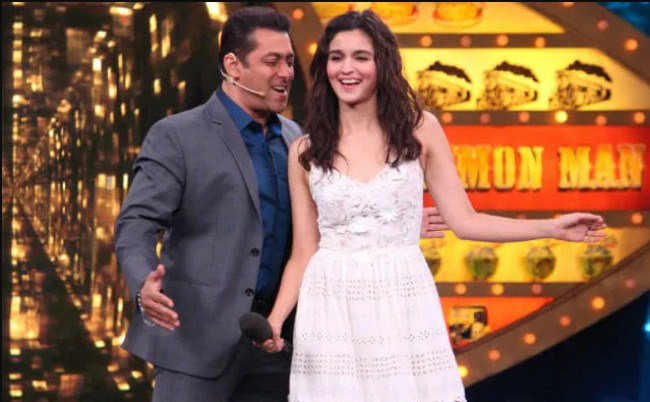 According to the news, the much talked film of Salman Khan and Alia Bhatt ‘Inshallah’, will have another heroine. Earlier, when the film is announced by veteran Bollywood director Sanjay Leela Bhansali, casting Salman and Alia Bhatt, started strange discussion.  Salman Khan and Alia Bhatt have huge age difference. And when a 53 old hero romancing a young actress in 20s, how would it feel. After that many people in film industry and fans criticize the cast and pair. But scene is one and the shooting will be started soon.

On the other hand, latest news suggests that Salman Khan and Alia Bhatt film to have another heroine? And the film will be love triangle. The director is famous for his triangle love and tragic films. His earlier films, like Devdas, Hum Dil De Chuke Sanam and Sawaariya are the most notable examples. Bajirao Mastani saw a marriage of all three. Ram Leela also had a triangle as well. So, question is what will be new in this love triangle film? 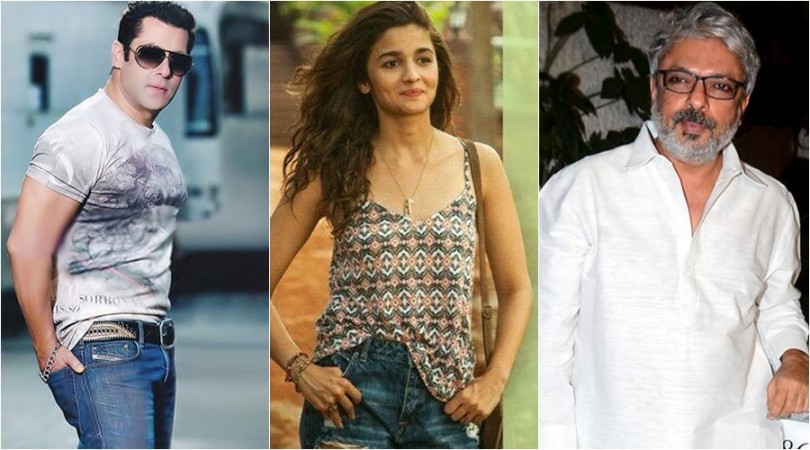 Well, according to details revealed, there is another girl, with a strong female character in who will be pitted opposite Salman in the film. Bhansali’s films have ideally had the second woman or man in the film opposite one of the protagonists, who are instrumental in creating the dilemma of choice, and eventually enable the protagonist choose the right person.

Other than this, the film ‘Inshallah’ will have a relatively young actress play a second female lead in the love drama by Salman and Alia. Although Salman and Alia play the lead role, the second lead will have a pivotal role as well.” 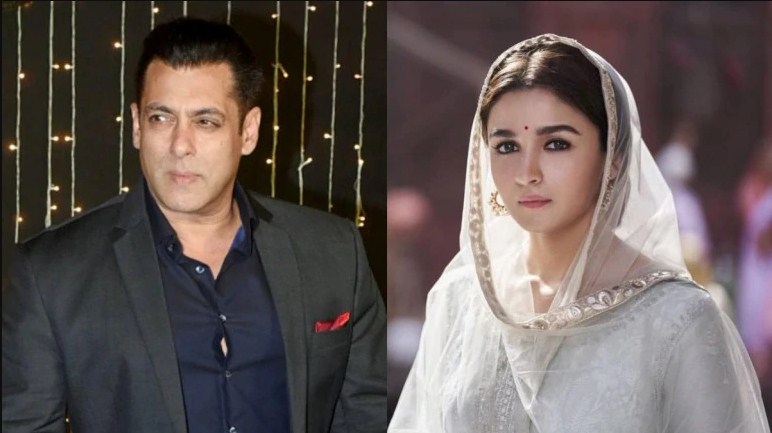 Besides the close associate’s claims that there will be another heroine in the film, there is no official confirmation yet. The film, which is slated for an Eid release next year, will see Salman Khan playing the role of a businessman, while Alia will play a young actress. 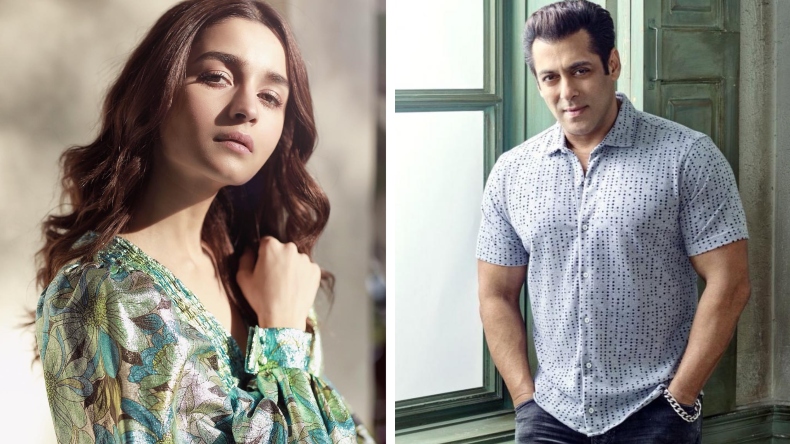 Kylie Jenner is No Longer a Billionaire: Forbes

Arjun Kapoor Delaying Wedding With Malaika Because Of His Sister