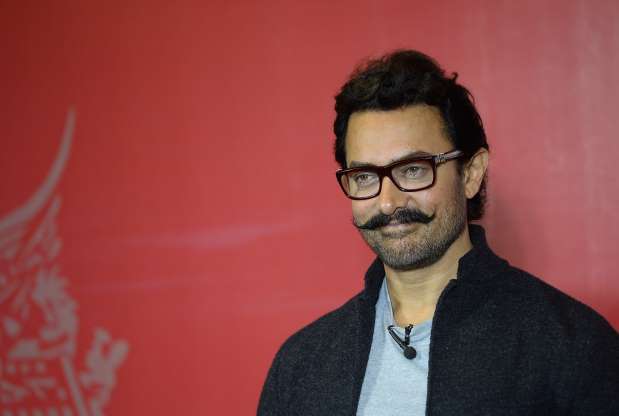 How it feels when an actor with so much talent, fame, awards and long career with always top says about retiring from acting. Well all these attributes are attached with Legendary Bollywood actor Aamir Khan. Recently Aamir Khan reveals his plans to retire from acting. Talking to the media, Aamir Khan said that he is keen on filmmaking but his focus right now is on acting as it excites him. He also said that the day he turns a filmmaker, he will quit acting.

With Taray Zeemen pe debutant actor director Aamir khan is on the verge of new filmy career with direction. Superstar Aamir Khan says film-making does excite him, but currently he is focusing on his acting. He said that the day he released that he is full fledge filmmaker, he will leaving acting. 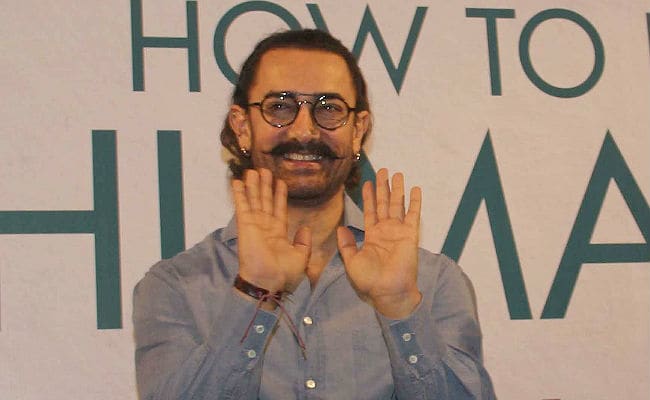 Aamir khanwhile interacting with media says, “I am inclined towards filmmaking and I coincidentally directed Taare Zameen Par. I have been in love with filmmaking and acting and I can’t alienate the two but what I can say right now is that I began my career as an actor and it excites me.

The actor said his aim is to support good scripts and making money is not his agenda. “I had not thought at what pace I will make films. Usually, people make films with their production houses for business. That is not our first agenda. Creativity is our agenda. Till the time we don’t get a good script, we don’t make it into a film.” 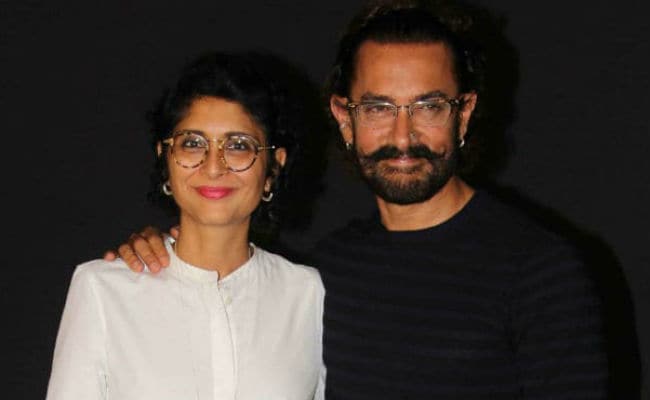 On his next project as Lal Singh Chaddha, he talks about his Netflix series Osho. He said the script has not been finalised yet. “Nothing is happening on Osho at the moment. I am not aware. The script is not ready.” 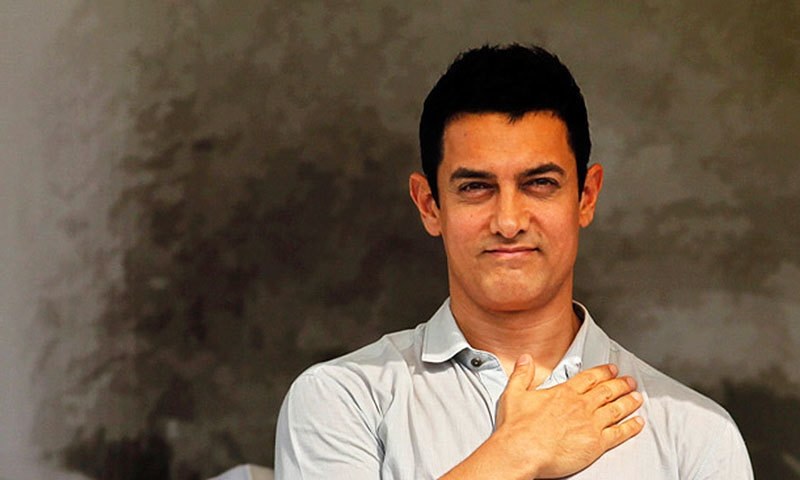