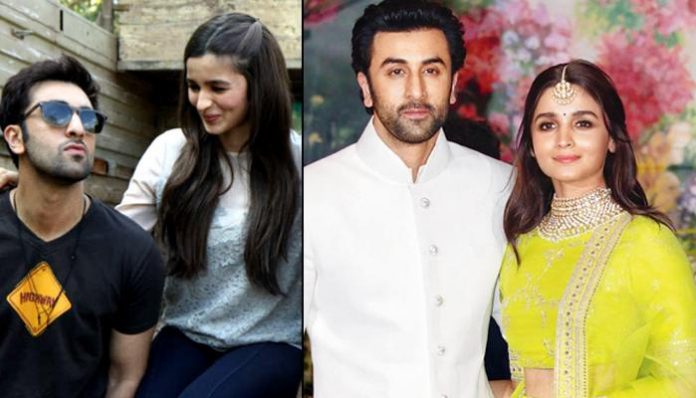 The wedding fever is seems to be prolonging in Bollywood Town, now there are media rumors about Ranbir & Alia to be engaged. On the other hand, the couple has been dating about a year now, and both can be seen vey often together.  From media a new trend has been introduced, as they called it #Ralia. Ranbir and Alia have even got a seal of approval from their families. With too many Bollywood weddings happening, Ranbir and Alia may just join the list.

Ranbir and Alia first made headlines when they arrived together at Sonam Kapoor wedding. At that time then they called their relationship ‘too new’ to talk about. Alia has developed a great connection with the Kapoor family and pictures of their bonding have often gone viral on the internet. 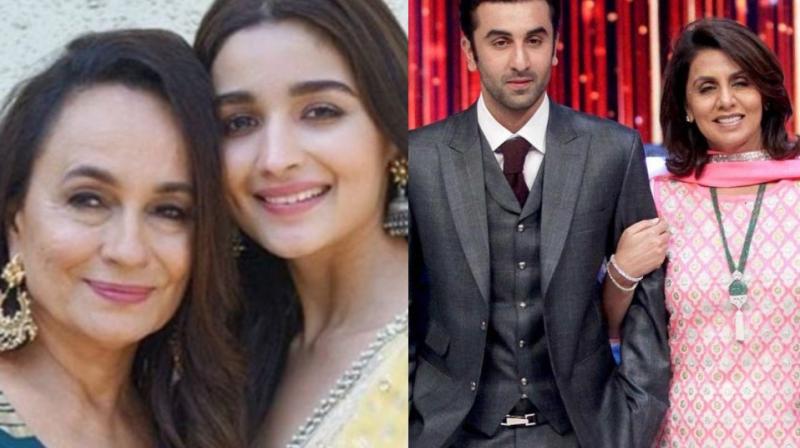 The family friend revealed the news of Ranbir & Alia by taking the name of Ranbir’s mother Neetu Singh. According to news or rumor, Neetu Kapoor wants the couple to exchange rings by June. But not the The Kapoor’s or Bhatt’s have confirmed that. Besides that, whole media is makes this news as their headlines. On that, a source informed by saying, “While everyone is speculating about another Bollywood wedding this year. The couple plans on waiting it out, at least until their upcoming film (Brahmastra) together is released. 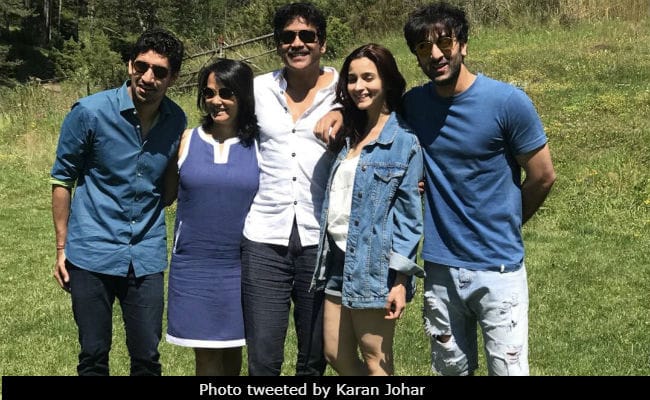 There is news also alleging one of the family friends says that, Of course, Ranbir and Alia are serious about one another. But right now, their focus is on seeing Ranbir’s father Rishi Kapoor fully recovers from his sickness. Only then will the couple take their relationship to the next level. So there is absolutely no truth to reports of a June engagement.

The family friend adds that both Ranbir and Alia are taking the relationship very seriously. “We’ve never seen Ranbir more involved and committed. Alia is now very much part of Ranbir’s family. 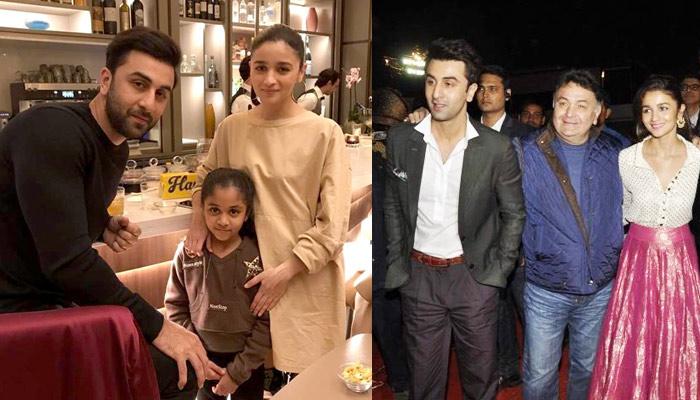 Whether the news is true or rumor, but people wanted Ranbir & Alia to get engaged soon. Just recently, Neetu has called Alia her “heartbeat”. Neetu took to her Instagram account ans share pictures with “All the heartbeats in these,” followed by heart emojis. Alia rang in New Year with the Kapoors. 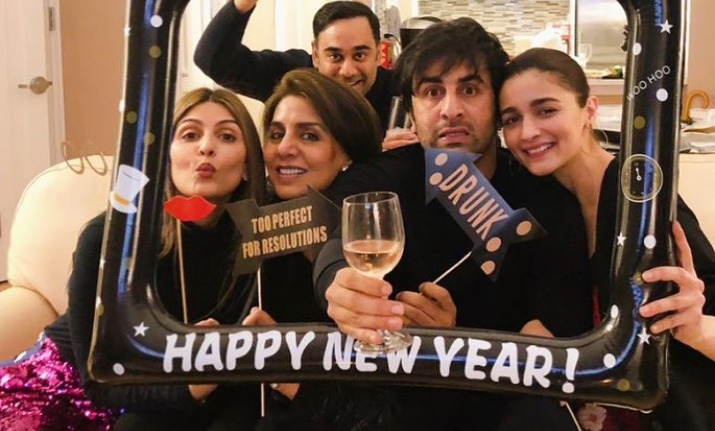 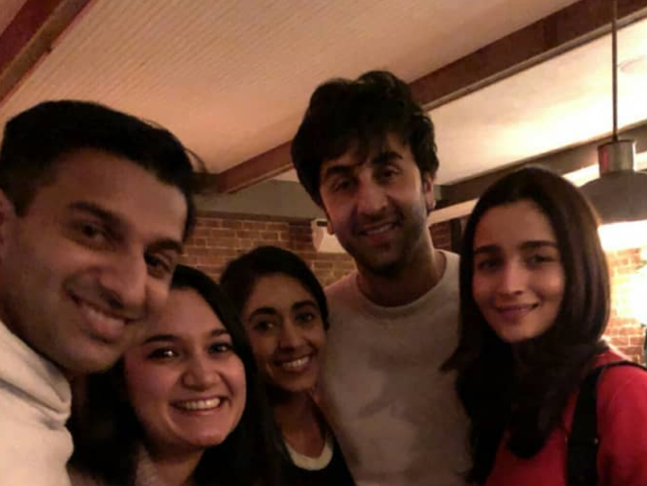