Well it’s been a decade since the legendary and king of pop Michael Jackson left the world. His mesmerizing personality, music and songs are for eternity. As long the life is there his songs will be inspiration for the world and next pop industry. The King of Pop aka Michael Jackson left for the heaven on June 25, 2009. And leaving a void in the world of music and dance. The singer was found dead at his home on North Carolwood Drive in the Holmby Hills Los Angeles.

The Jackson family pays tribute the Michael. They said, “Ten years ago today, the world lost a gifted artist and extraordinary humanitarian. A decade later, Michael Jackson is still with us, his influence embedded in dance, fashion, art and music of the moment. He is more important than ever.” Well his life and even after life is not easy. 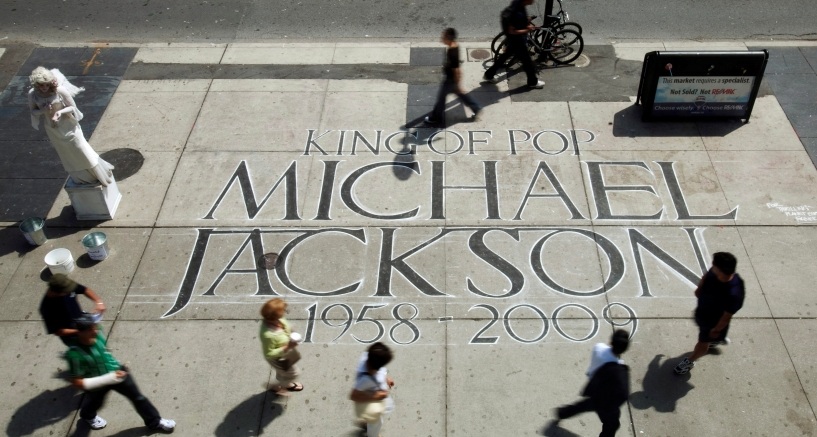 The Michael Jackson was indeed one of the matchless singers in the history. Not only people are crazy about him but he has universal fan followings. Even those who don’t know the language still enjoys his music. Besides all controversies this year late Michael Jackson’s life hit by the biggest controversy, as two of his friends alleged him for sexual harassment and molestation. This year when two men accused Jackson of molesting them as boys in the HBO documentary “Leaving Neverland,” sparking new scrutiny of years-old claims that Jackson preyed on children. 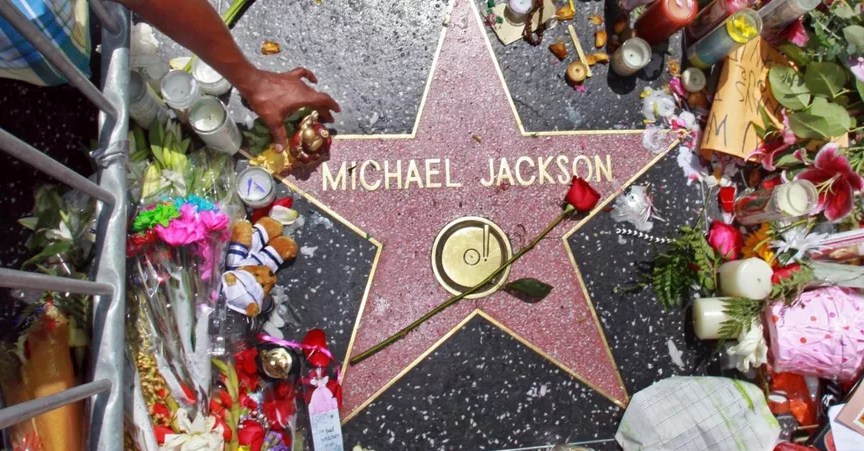 Earlier, Jackson was acquitted of abuse allegations in 2005 and always vehemently denied such allegations, and the estate and his family angrily refuted the men’s claims when the documentary was released in March. The irony is that the men had at one time been among Jackson’s biggest defenders and one testified on his behalf at his criminal trial.

They Don’t Care About Us: The song was the fifth single from Michael Jackson’s album HIStory: Past, Present and Future, Book I, released on June 16, 1995. Marked as a protest song, this one remained one of the most controversial pieces Jackson has ever composed. 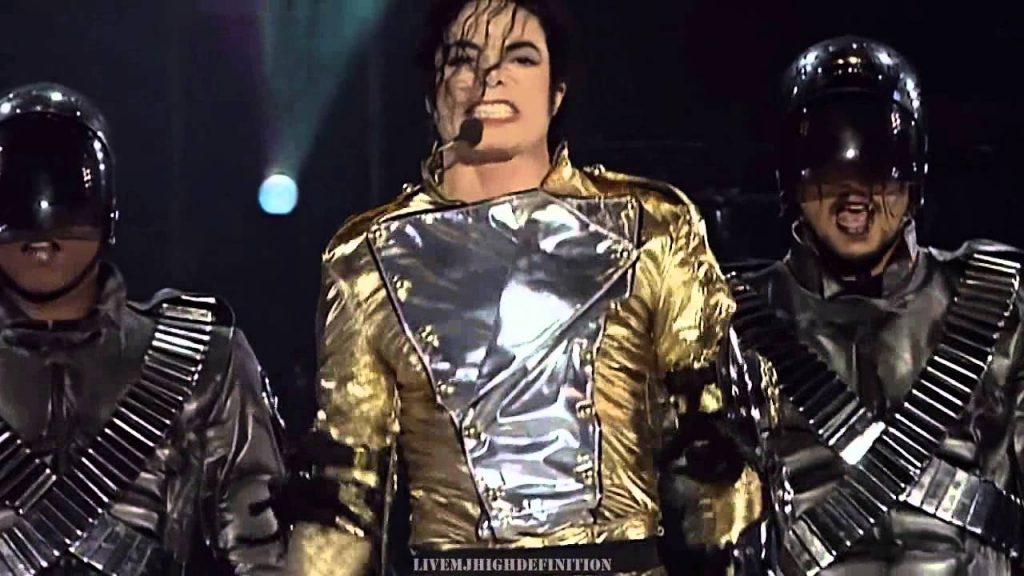 Billie Jean: Released on January 2, 1983 as the second single from Jackson’s sixth studio album, Thriller, Billie Jean narrated the tale of a young girl who claimed to be the mother of Jackson’s alleged son. 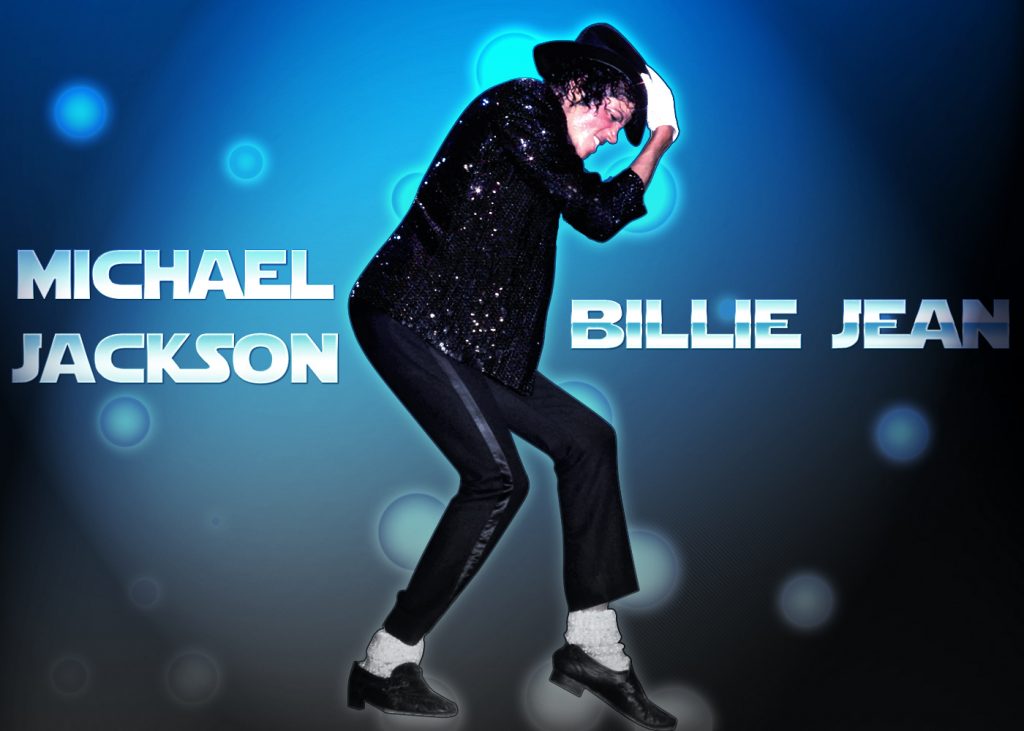 Smooth Criminal: The song was from Jackson’s seventh studio album Bad. The track featured a fast beat with lyrics about a woman who has been attacked in her apartment by a ‘smooth criminal’. 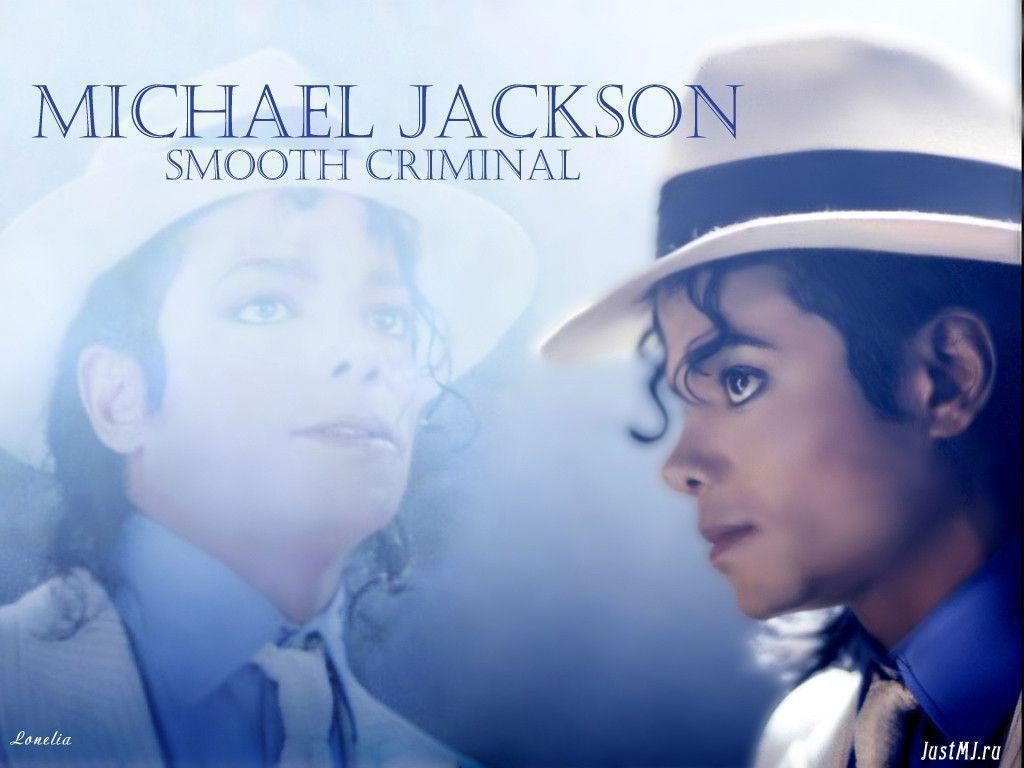 Dangerous: In 1991, Jackson released Dangerous, featuring the hit “Black or White.” The video for this song, directed by Landis, included an appearance by child star Macaulay Culkin. In the video’s final minutes, Jackson caused some controversy with his sexual gesturing and violent actions. 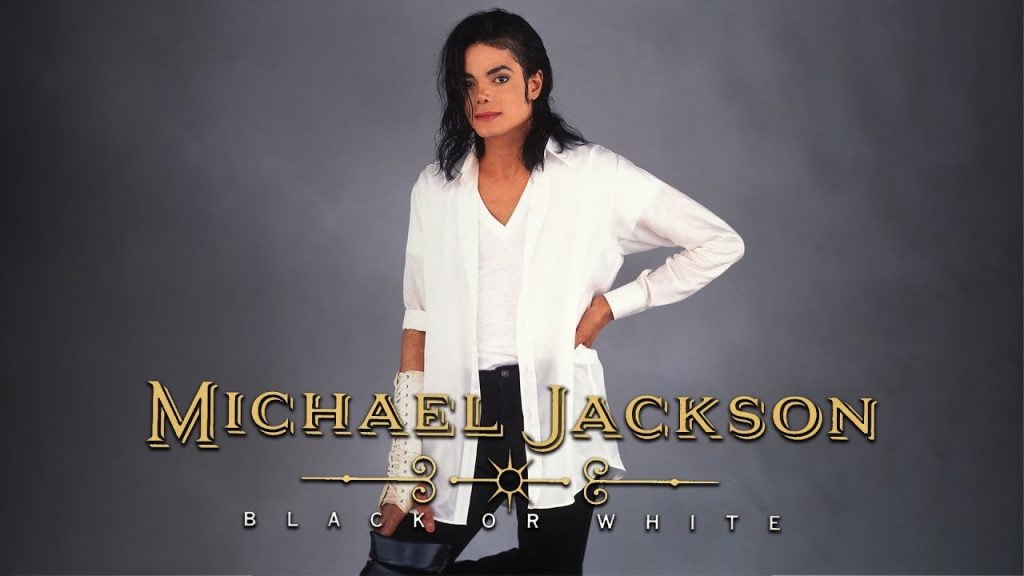 Thriller: It is impossible to separate the song “Thriller” from the video of the song. Directed by horror icon John Landis, the video is basically a mini horror movie where Michael Jackson and his girl are at the movies and she leaves because it is too scary. However, on the way home, he turns into a werewolf under the full moon and starts after her. 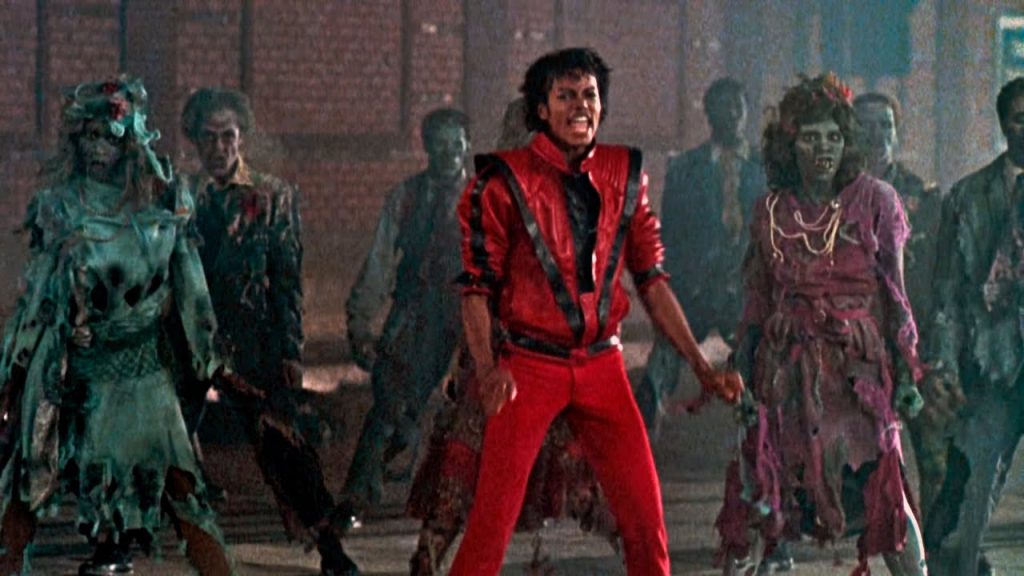 Paris Jackson gets back at 50 Cent!