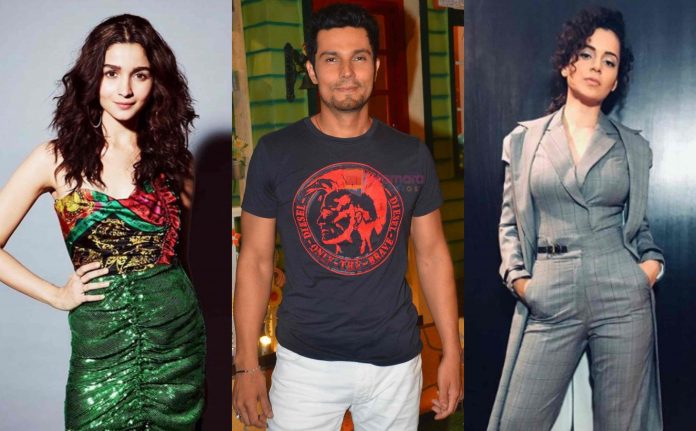 Well the fight between Kanagna Ranaut and Alia Bhatt takes a news turn, when Bollywood actor Randeep Hooda takes dig at Kangana Ranaut. He calls Kangana an occasional actress and she has no match with Alia Bhatt. He took to Twitter to support Alia Bhatt for not letting ‘occasional actors’ affect her work. According to him, jealousy all around, actor works speaks not the tongue.

Kangana Ranaut had earlier made Alia Bhatt the target of some of her bitter accusations and had recently even called out her performance in the film Gully Boy as mediocre. Now, Randeep Hooda seems to have hit back at Kangana through this cryptic post while supporting Alia Bhatt for her performaces at the same time.

Alia Bhatt’s High way co star Randeep Hooda is the first one who came in support for her. Although Alia bhatt did not lashes out any words after getting harsh allegation from Kangana. Randeep Hooda is all praises for Alia Bhatt.

The actor took to Twitter to write an emotional post for the actress, lauding her ‘for not letting the opinions of very occasional actors and chronic victims’ affect her work.

He wrote, “Dearest @aliaa08 I’m so glad you are not letting the opinions of very occasional actors and chronic victims affect you and your work .. kudos to you for your continued efforts to outdo yourself.”

Earlier, in an interview, Kangana Ranaut targeted Alia and called her mediocre for her performance in Gully Boy. She said, “I am embarrassed…What is there to beat in Gully Boy Performance ….same snappy muh phat girl. Media has taken filmy kids love too far…stop pampering mediocre work or else bar will never be raised.” 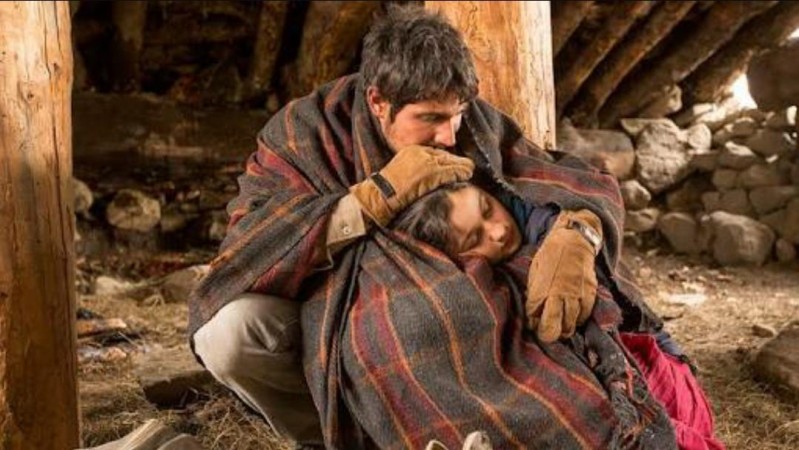 Alia, however, reacted to Kangana’s comment very subtly. She said, “Listen, I definitely don’t have the ability to speak as candidly as Kangana does and I really respect her for that. And may be in a way she is right that sometimes we do hold back.