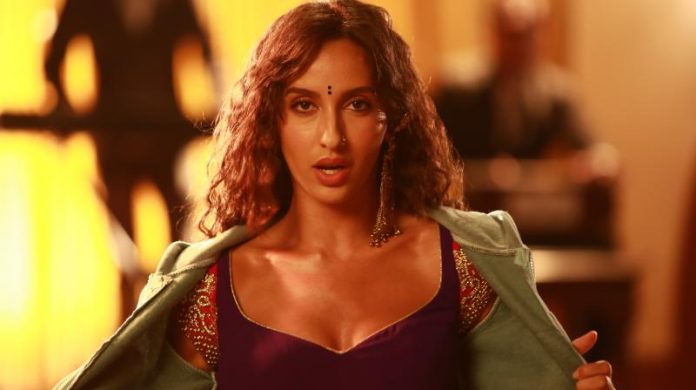 It seems that the Nora Fatehi received a huge appreciation for her dance and moves on remix song O Saki Saki. The song from Batla House got huge success on social media. Recently, Nora Fatehi open up on her Saki Saki’s success and criticism. She says, success does not come easy and one has to work hard as film industry is very demanding.  Besides that, it says that whenever the sensational dances shakes a leg for a song in any film, the actress gets the loudest cheer from the masses.

Earlier the dancer made her debut in Bollywood about five years ago, but Dilbar from Satyameva Jayate is touted to be her claim to fame. Despite being a remake of an old classic, Dilbar struck the right chord with the audience and so did Nora Fatehi’s marvelous dance moves. After this, she did a special dance number, Kamariya in Rajkummar Rao and Shraddha Kapoor film. 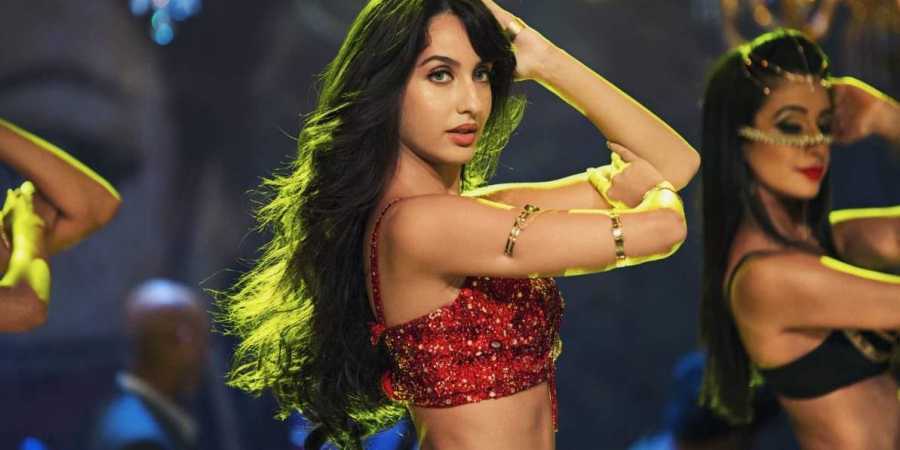 Nora Fatehi on Her Success and Criticism

Besides all, her recent performance on the song from film Batla House awarded her a huge success. She set the silver screen on fire with her sensuous dance moves in O Saki Saki for Batla House. Besides winning everyone’s heart with her fab dancing skills, the actress is equally being appreciated for her role in the Nikkhil Advani directorial.

On this success, she said that It is overwhelming, at the same time, there is a sense of accomplishment. It is good to know that people are accepting my work and the song is clicking with the audience. 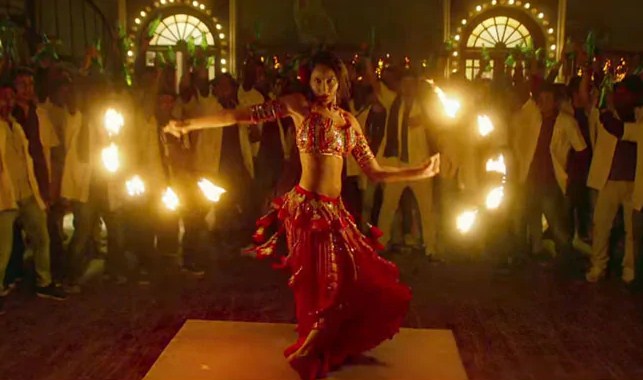 While, speaking about criticism from Koena Mitra she said “Honestly, I did not have any reaction when I read Koena Mitra’s tweet before or after the song released.”

The dancer further said, “Regarding her reaction, everyone is entitled to have an opinion, I did not put my energy on that and let that affect me. Last bu not least she on her role in the film that her role is a small but an attractive one. “I really wanted to do this part to bring life to the fact I can act in Hindi films. To get a role like Huma (her character), in a short period of time, I got to play a different set of emotions in different scenarios, she added.” 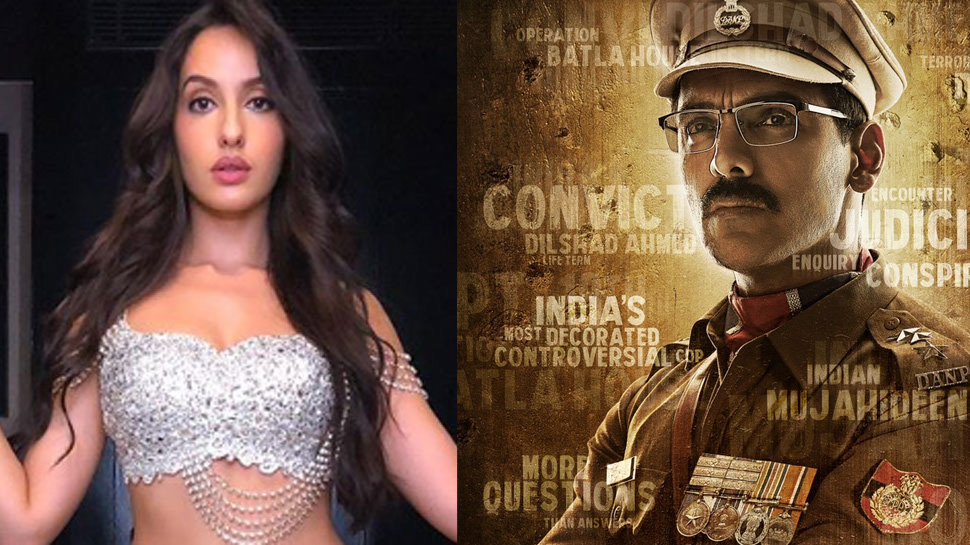 Chhichhore Film! Teaser is On