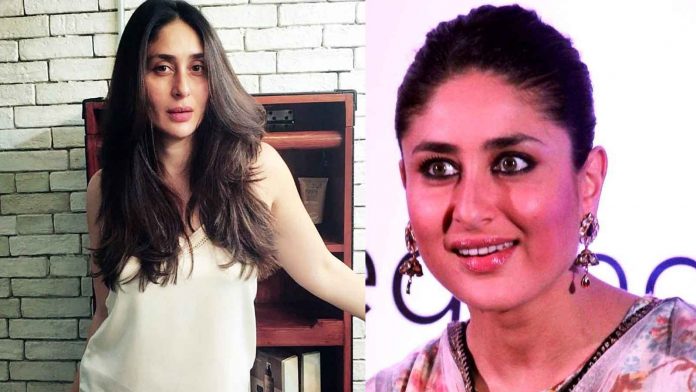 Arbaaz Khan’s new chat show has Bollywood celebs such as Kareena Kapoor, Karan Johar, Sonakshi Sinha and Kapil Sharma against their mean tweets. Kareena, for instance, was ‘advised’ to dress her age as she was ‘aunty’ now. 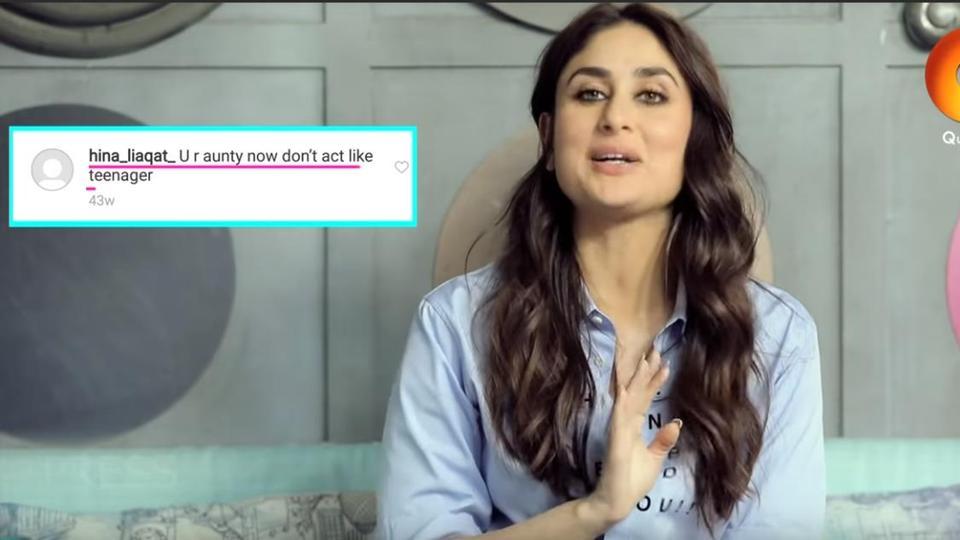 Kareena read the tweet which called her ‘aunty’ and advised her to dress her age. She talks about how people think celebrities have no emotions or feelings. 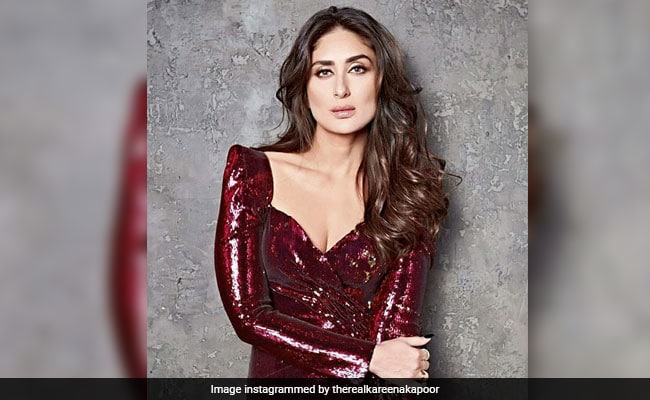 In the over two-minute long video, among various things, Arbaaz is seen showing a comment to Kareena. It reads “You are an aunty now, don’t act like a teenager”. 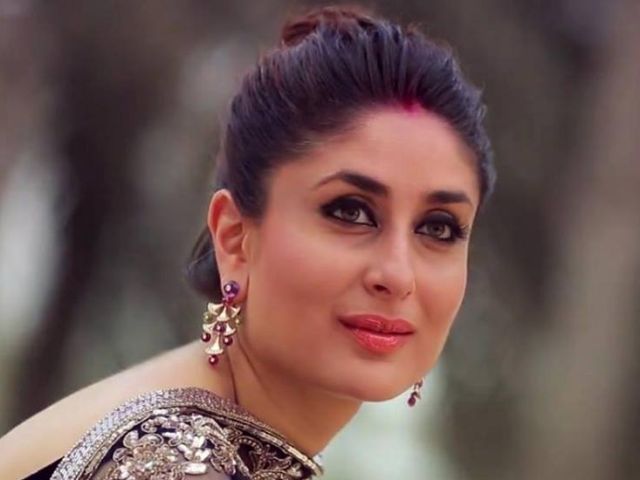 After reading it, she is seen smiling. Later in the video, Kareena seems to be angry. She says: “Celebrities, actors, actresses do not have any feelings. We have to just take everything.” Kareena Kapoor Khan is not very active or it seems that she in not being on social media, Kareena is not protected to trolls and online critics. This is not the first time that she has been trolled or been judged on the Internet.