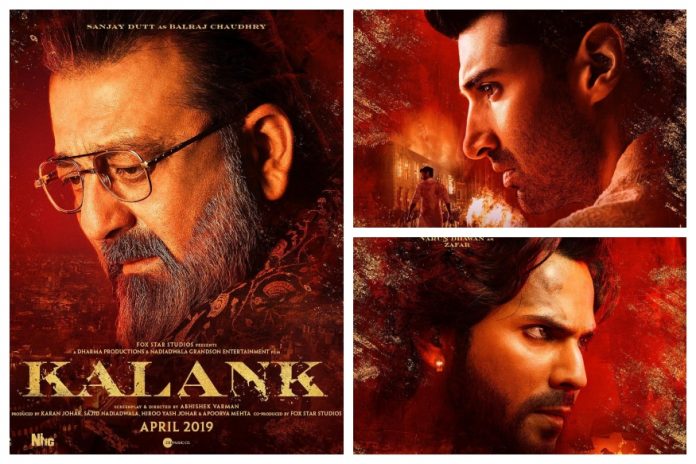 Sanjay Dutt has a grey beard that adds to the thoughtful mood that the actor seems to be in. He also sports a pair of spectacles here. Sharing the portrait of Dutt, Karan wrote, “karanjohar, the most powerful voice of the table, the formidable Balraj Chaudhry. 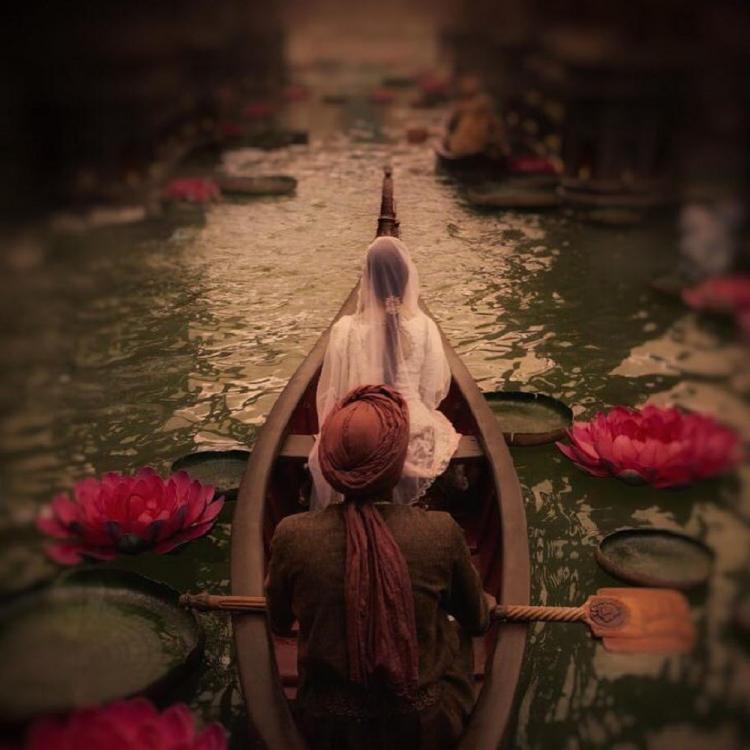 Producer Karan Johar shared a glimpse from the film today in which Alia Bhatt and Varun Dhawan can be seen on a boat. Karan Johar ‘Kalank’ new posters,

Along with the post, the Dharma boy gets all emotional as he shared the journey of this film and why this film is close to his heart. He wrote, “A film that was born in my heart and mind 15 years ago….a film I passionately believe in…The last film my father worked on before he left us

Kalank is a period drama which is set in the Forties. The film has been directed by Abhishek Verman. Besides Alia and Varun, the film also stars Madhuri Dixit, Sanjay Dutt, Sonakshi Sinha and Aditya Roy Kapur. 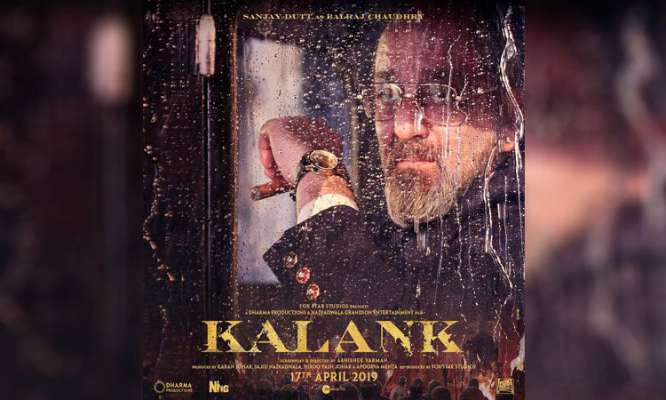 Madhuri Dixit will feature in the role that late actress Sridevi was originally cast in. Both Alia Bhatt and Varun Dhawan are KJo’s proteges. They made their Bollywood debut with the 2012 film Student Of The Year, which was produced under Karan Johar’s Dharma Productions. 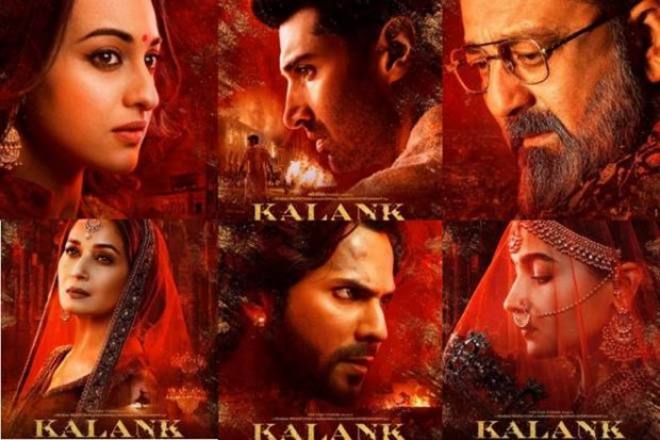 Ben Affleck is Back to Life! Continues Family Tradition

Sonakshi Sinha and Parineeti Chopra in a Cold War!