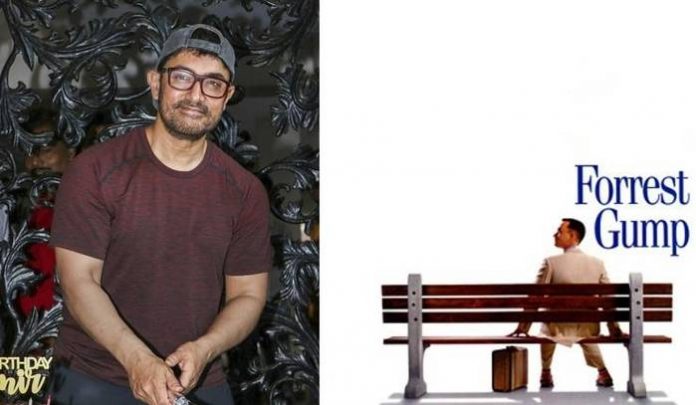 After the failure of Thugs of Hindostan, Aamir Khan didn’t declare any projects, which made his fans quite anxious.It is that Aamir Khan to star in the Hindi remake of Forrest Gump?.This new s has cheered the Aamir khan fans and other people around. As per the latest reports, Aamir Khan has acquired the remake rights of Hollywood blockbuster Forrest Gump from Paramount Pictures and will play the lead role in its Bollywood remake.

The Tom Hanks-starrer was based on Winston Groom’s 1986 novel by the same name. It was the biggest blockbuster of that year and even went on to win 6 Academy Awards including Best Film, Best Actor and Best Director. 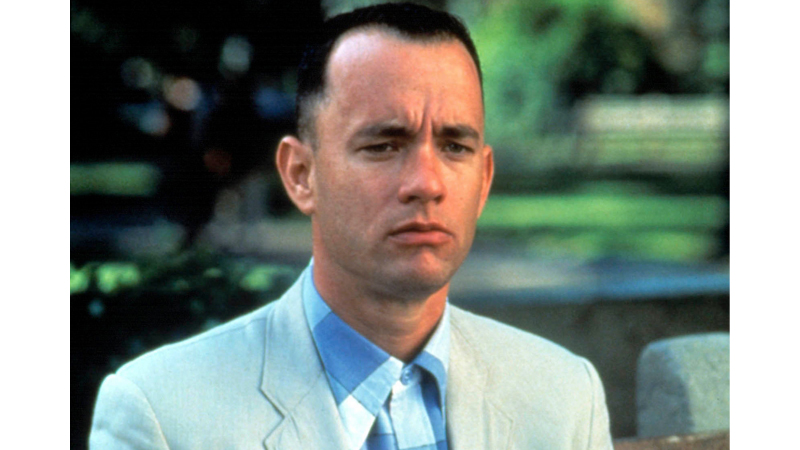 After walking out of the much-anticipated biopic of astronaut Rakesh Sharma, Aamir Khan, we now hear will star in the official Hindi remake of Hollywood classic, Forrest Gump. Reports of Aamir acquiring rights of Forrest Gump from Paramount Pictures have been doing rounds on the internet.

And now a source suggests that the actor is confirmed to play the lead in this Hindi remake. 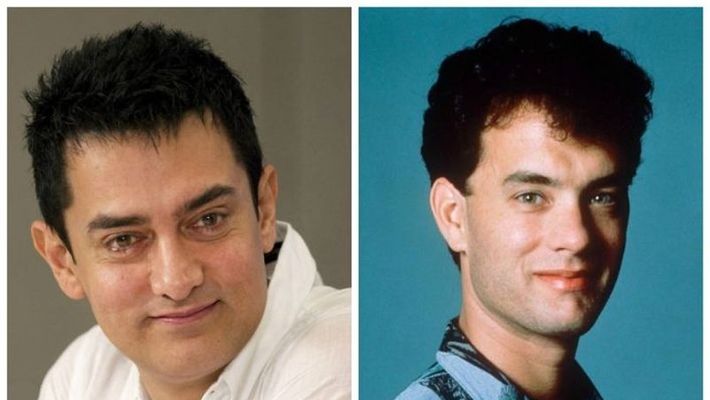 Aamir is officially on board for the project. The rights for the same have reportedly been acquired and the actor may soon make an official announcement regarding the same. Forrest Gump (1994) starred Tom Hanks in the lead. The film is based on Winston Groom’s 1986 novel of the same name.