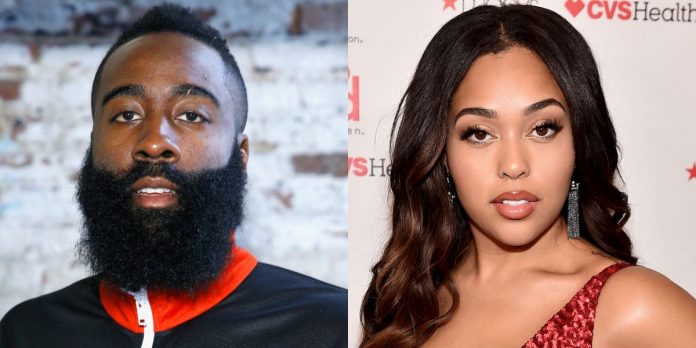 Jordyn Woods just got snapped in the same picture as Khloe Kardashian ex-boyfriend James Harden. And now it looks like the drama might not be over after all. According to famous U.S celebrity portal, Jordyn and James were both in Texas and, and ended up sitting in booths next to each other. By some eye witness, it is suggested that both came to bar separately and then they dance together. On the other hand, the close friends say that it is just a co-incident as they share mutual friends. So that how they ended up merging. According to the report, it was completely “coincidental” and Jordyn “hardly spent any time” with James. 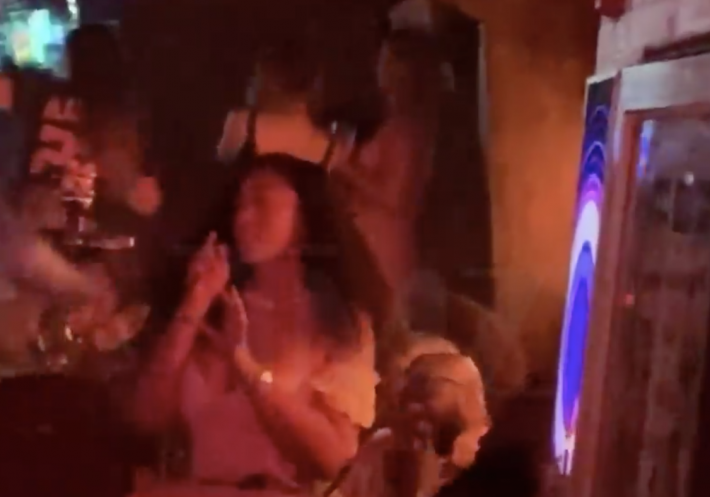 Besides that, here’s nothing romantic going on between them; they just have mutual friends. Woods is filming a project in New Orleans, and she and her friends took a trip to Texas to go out.  The news says she went to the VIP booth in Belle Station, where Harden was there already. But the sources maintained that Woods didn’t arrive, leave, or spend much time with Harden there at all.

The Woods-Harden sighting was particularly attention-grabbing because of Woods’s fallout from the Kardashian-Jenner family earlier this year. Woods was Kylie Jenner’s best friend before the family learned that Woods allegedly cheated with Khloe Kardashian’s  then-boyfriend Tristan Thompson. On the other hand Khloe has a daughter True from Tristan Thompson. 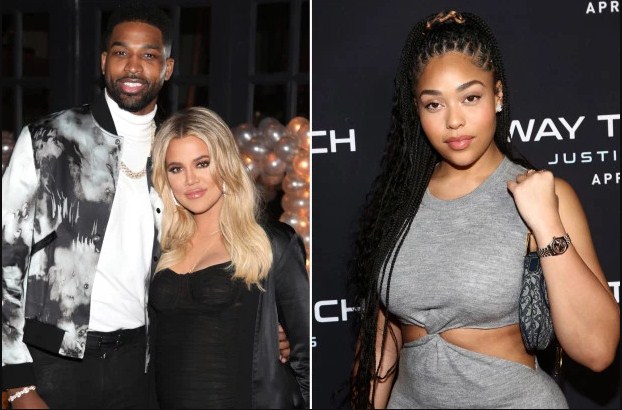 Jordyn Wood was the BFF of Khloe sister Kylie Jenner. And after the incident, Jenner is open to reconciling with Woods someday; the Thompson incident led the rest of the family to decide to permanently cut ties with her. 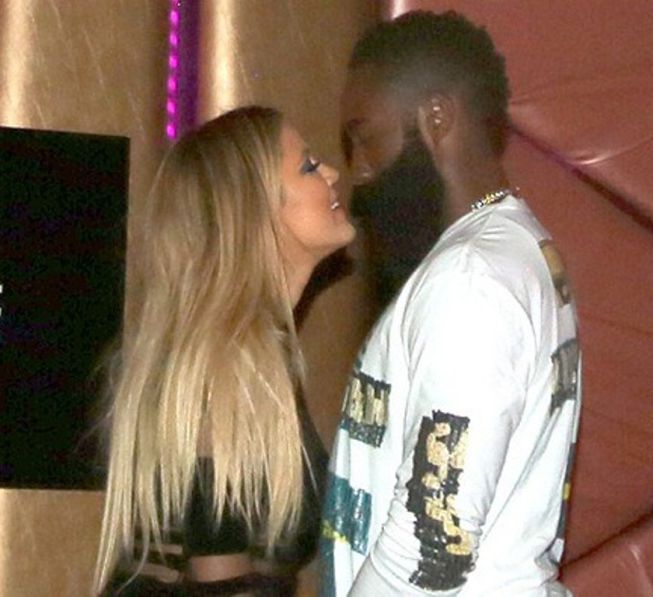