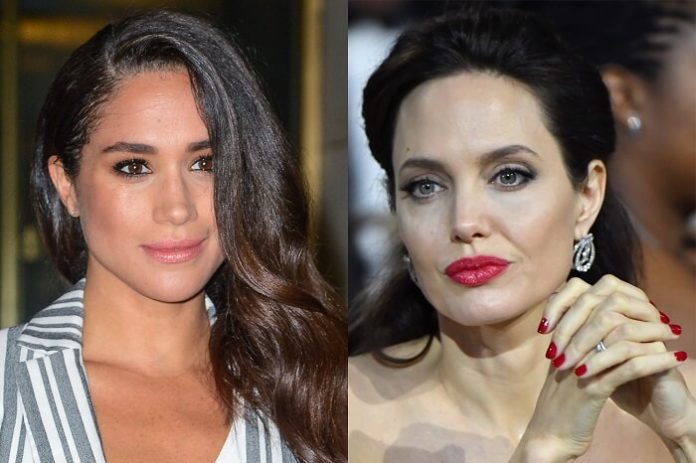 According to several reports, it seems that the Duchess of Sussex, Meghan Markle is looking for Angelina Jolie to mentor her life after quitting the royal duties. Earlier, the world was shocked when the Duke of Sussex, Prince Harry and his wife Markle renounced their royal duties. After that, they initially moved to Canada and now they are said to be living in California. But the question is: What is Meghan Markle’s Hollywood Plan? And what Angelina Jolie got to do with it?

Some latest reports hinted that former Suits actress Meghan is planning to grow on her role as a narrator on Disney documentary Elephant with a prominent Hollywood contact in Oscar-winning star and activist, Angelina Jolie.

According to the Australian news agency New Idea, Meghan has long appreciated the philanthropic and award-winning star, Jolie 44.

An insider also claimed to the outlet: “It’s an open secret Meghan’s aspired to be like Ange for many years, just like she’s so in awe of Princess Diana.”

“Meghan has so much respect for Ange and everything she’s achieved on a personal level as well as professionally.”

They added: “Her work for good causes and the UN speaks for itself, but Meghan marvels at how Angelina’s managed to balance this with a thriving box office career and raising six kids.” 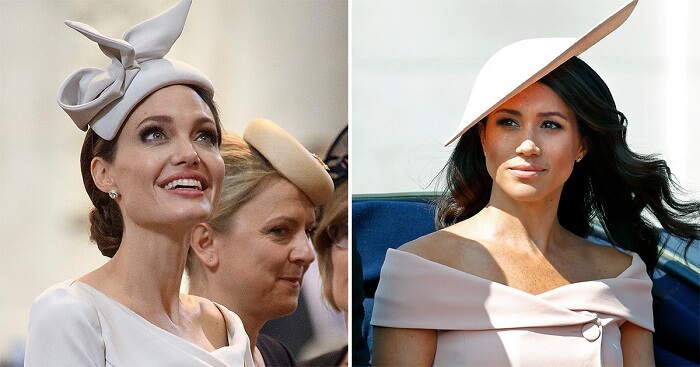 Though, the recognition isn’t just one-sided, as Jolie is also related to being intent on developing a bond with the Duchess.

When Does Luka Chupi Hit Theatres?