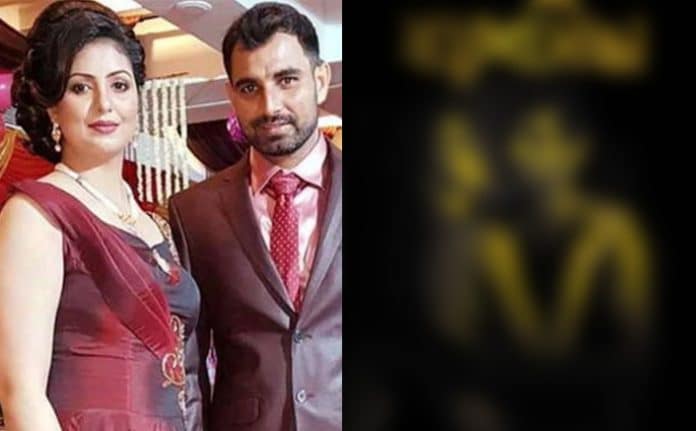 By the appearance of Indian pacer in the picture, it is confirmed that the picture is very old and has been posted now just to get some attention or start a new debate in the ongoing case. Anyway, social media users slammed Jahan, for posting this private picture with Shami which would have been snapped when the couple was together. 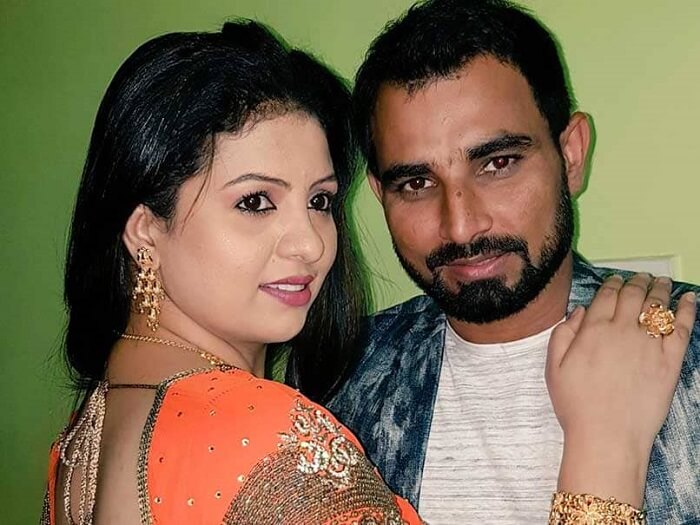 This is not for the first time, the woman has also put some serious accusations against Mohammed Shami and his family members. She had filed a police complaint against the cricketer and his family. After that, the dispute had also reached court where she had demanded 1 million rupees maintenance per month. The court had appropriately rejected this unreasonable amount and granted only Rs 80,000 per month towards the maintenance of their daughter. 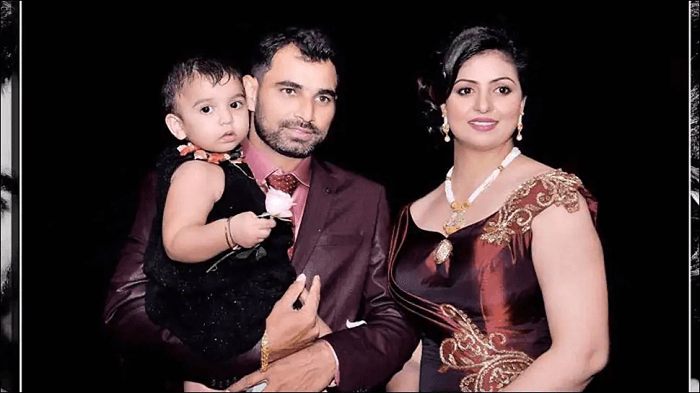 Hasin Jahan was a model and cheerleader in Kolkata before marrying Shami. She’s taking a lead from various Bollywood stars and uploading these videos to assist her to get more followers and attention. This time, Jahan went a step ahead and posted one of the boldest pictures on her Instagram, that definitely not go down fine with her trollers. The latest posted photo seems to be one from her modeling days. 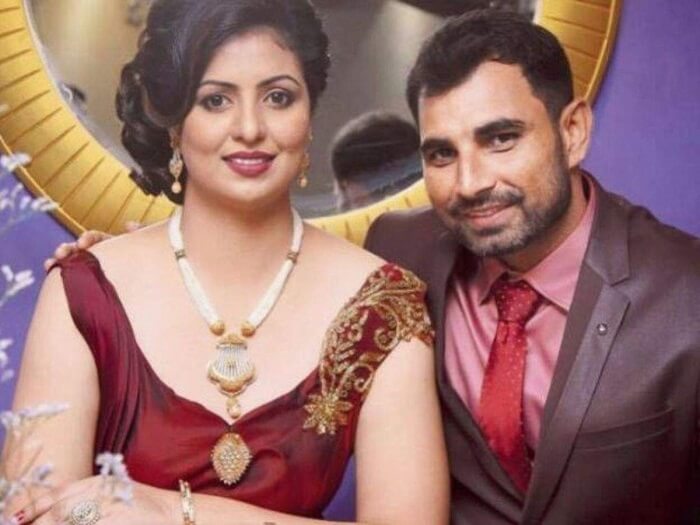 Ranveer Singh Wanted to be Leader and Champion of Bollywood