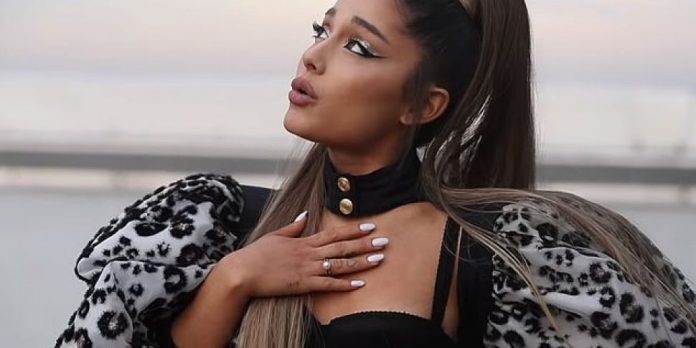 The news song rather becomes a controversial one for Ariana Grande. And listening to her new songs seems that singer Ariana Grande is bisexual? After the song, she is all over the media and trolled by the social media as well.

After that she responded it too as well. She referenced the fact that she has never publicly labeled herself. She said, “i want to celebrate and support this community, regardless of my identity or how people label me,” she wrote on Twitter. 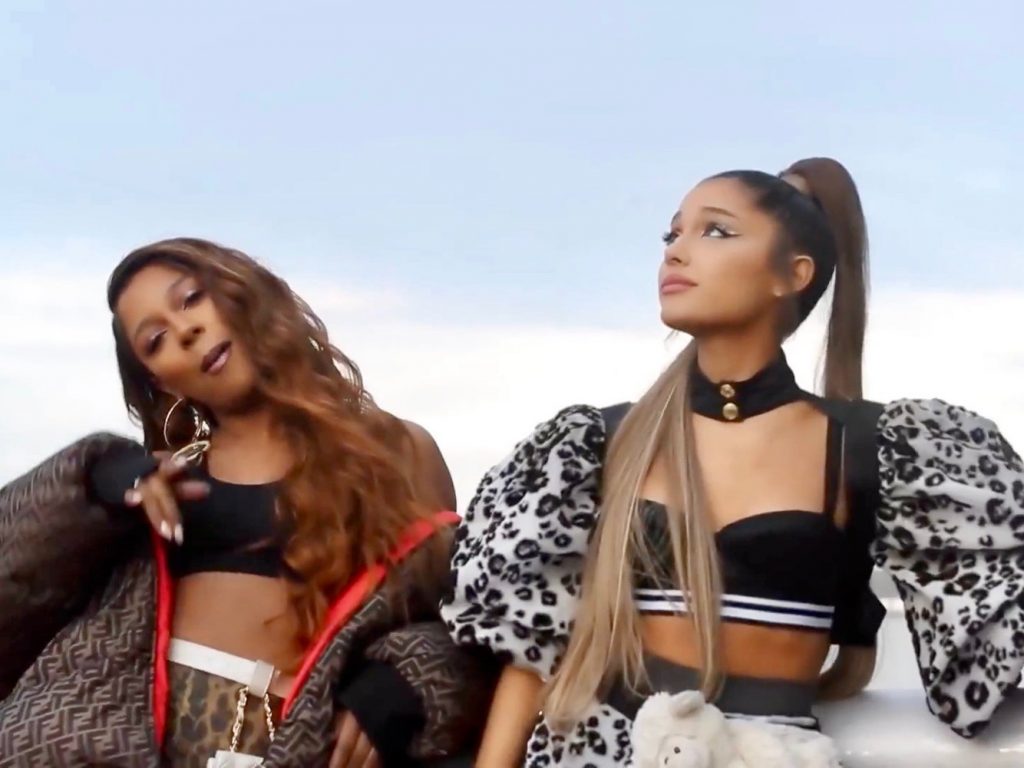 The singer just released her new song Monopoly and Singer Ariana Grande has apparently come out as bisexual in it. According to reports, the 25-year-old singer joined with her BFF and normal collaborator Victoria Monet for the song. “I like women and men,” Ariana sings in the song.

After sparking speculation about her sexuality in her new song, “Monopoly,” Ariana Grande defended her decision not to conform to traditional labels.

“i haven’t before and still don’t feel the need to now,” Grande wrote on Twitter. “Which is OK.” 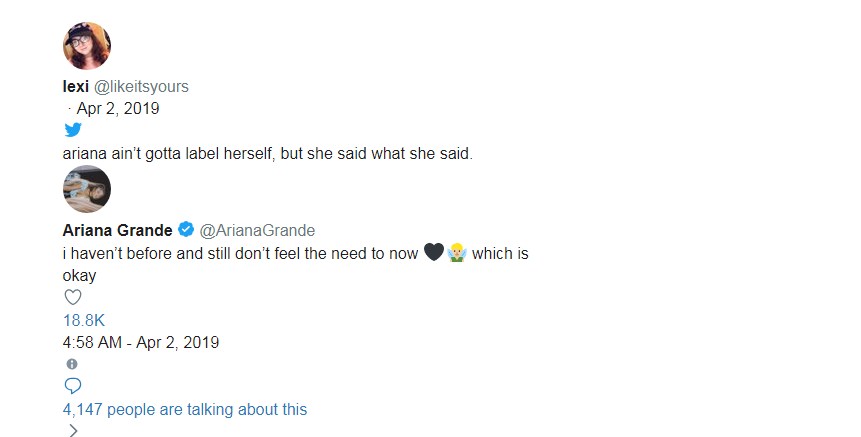 Besides it a duet, the, Grande sings the line solo, I like women and I like men. These lines caught everybody’s reaction. And people start trolling her on the social media. The haters immediately took to twitter to question if the 25-year-old pop star Ariana Grande is bisexual with a trend as will. 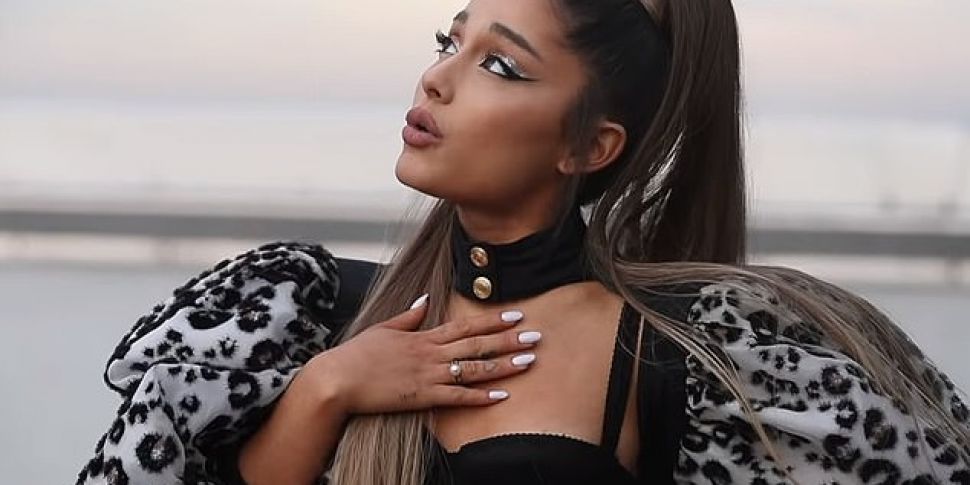 One asked the questions like, “We stan a bisexual queen.”  After that the other one questioned “Are u bisexual ma’am.”  And “But sis did you come out,” asked another, who wanted clarity.

Camila Cabello On Falling in Love & others

GOT star Lena Headey reacts on her Nude Scene