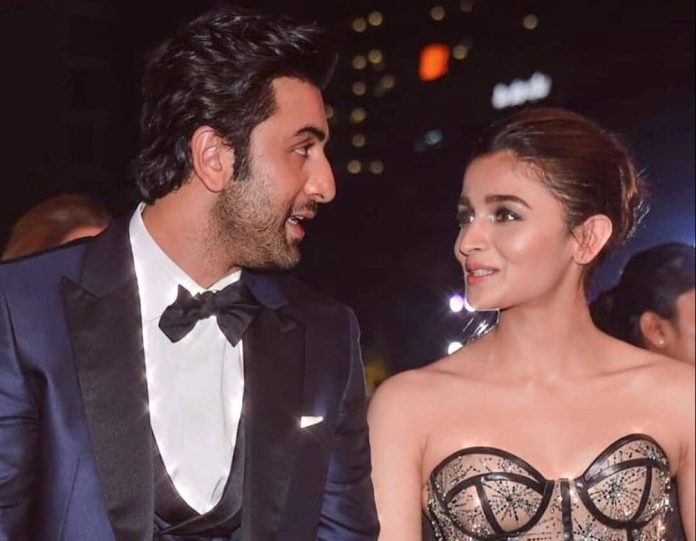 When you that thing, which you wish for what else you required. You feel the same way as Alia Bhatt Bollywood star is feeling right now. Recently Alia Bhatt said that she is walking on stars and clouds right now. The actress reacted on relation with Ranbir Singh.  Last year, 2018 was one the brightest and amazing year for both Alia and Ranbir, as both achieved the top actors’ awards and their films done the remarkable business on the screen. Besides that both Alia and Ranbir came closer and even shares the time with each other family as well. So, this year you can’t denied the fame of #TeamRalia.

On the other hand, Ranbir might not be on social media for us to gush about their Insta PDA but the duo gives us ample opportunities to ship them harder than the last time. Unlike Ranbir, Alia confesses her love publicly for her ‘special one’ in her award-accepting speeches. The power couple, who has become role model  for many, will be soon seen sharing screen space in Ayan Mukerji’s next directorial, Brahmastra. Alia, who never leaves a chance to gush over her beau, recently opened up about her relationship. 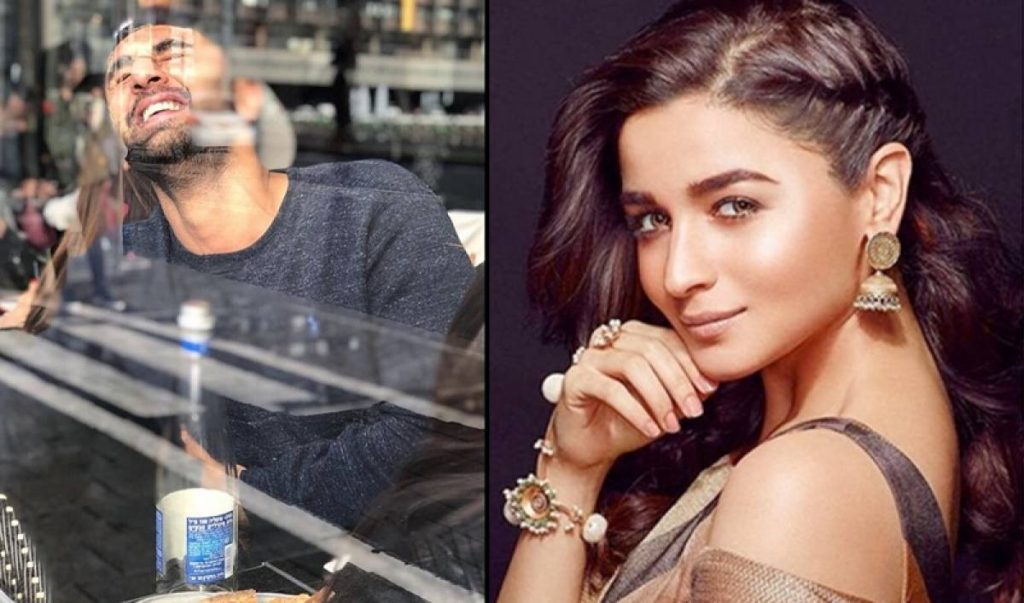 Again, Alia Bhatt has shared her lover, emotions and care for Ranbir Kapoor. This time, her words and expression are showing more love and confidence. In a recent interview the 26-year-old actress was asked if being in this relationship is tougher than her previous ones. Replying to the same, Alia said, “No. It’s not a relationship. It’s a friendship. I’m saying this with all genuineness and honesty. It’s beautiful. I’m walking on stars and clouds right now.

Alia further explaining that fact that the best part is that we’re two individuals who are living our own professional lives in its full form right now. He’s shooting continuously. So am I. It’s not a situation where you’ll see us constantly together. That’s the true mark of a comfortable relationship. Nazar na lage.” 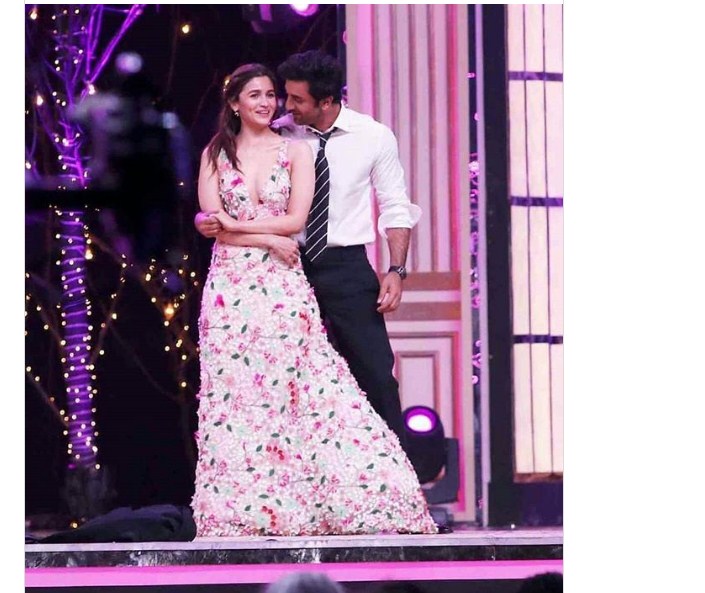 Not just that, the actress also opened up about how Ranbir has a calming effect on her and her nerves. She said, “I stress about things that are not in my control. There was a period when I was working hard and I was stressed. Ranbir told me if you’re working hard, you need not worry about anything else. Do the best you can and just let everything else be.” 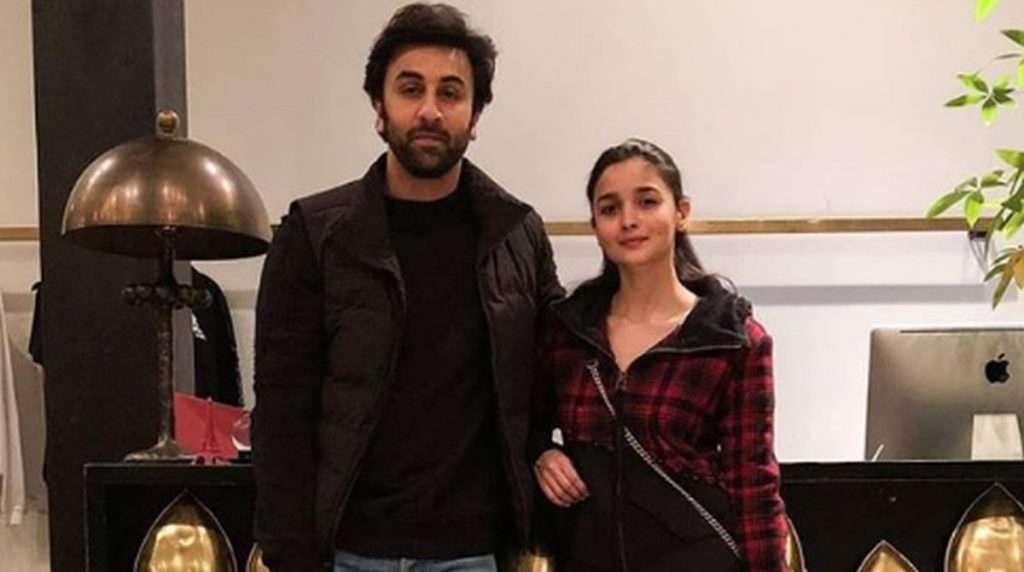 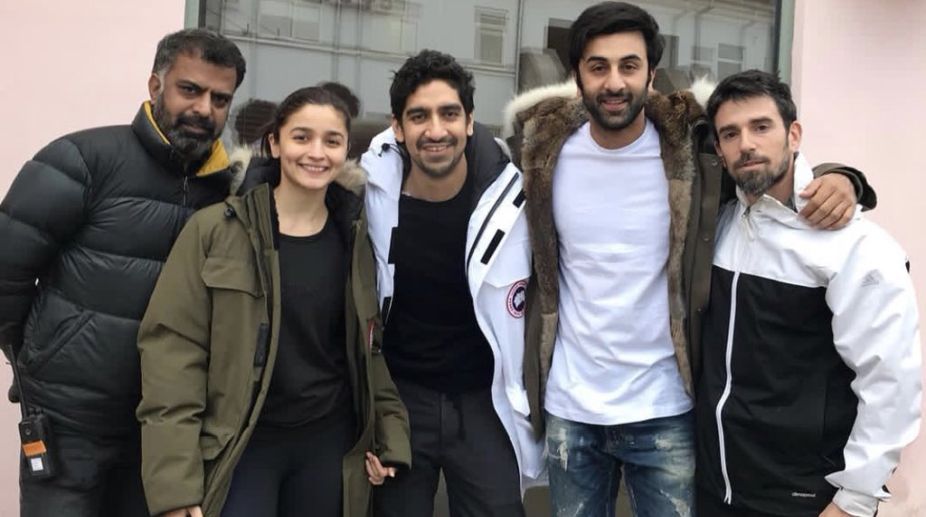 She said that she knew Ranbir is the one when she met him for the first time in life. “He’s a supremely simple person. He’s such a nice human being that I wish I was as good as him. As an actor, as a person, as everything.

The Professor and Madman Movie Trailer

Get Ready for the Junglee Movie