Well after immense pressure and criticism, Academy announces to telecast the Oscar live. It is the first time in history of Oscar to be broadcast live. After facing mounting pressure from its members, the Academy of Motion Picture Arts and Sciences declared that it will present all 24 Oscar categories live during its broadcast on February 24.

Not only that, the Academy confirmed that all four of the categories that were to be presented during commercial breaks, will be given live. Despite that announcement, the academy did not say whether the change meant extending the show’s length. As the organizers have said would be reduced to three hours.

Oscar Live and Why

The Academy’ in his short statement reversed their previous decision. The statement claimed that the organization “has heard the feedback from its membership regarding the Oscar presentation of four awards Cinematography, Film Editing, Live Action Short, and Makeup and Hairstyling.” The statement continued: “All Academy Awards will be presented without edits, in our traditional format. 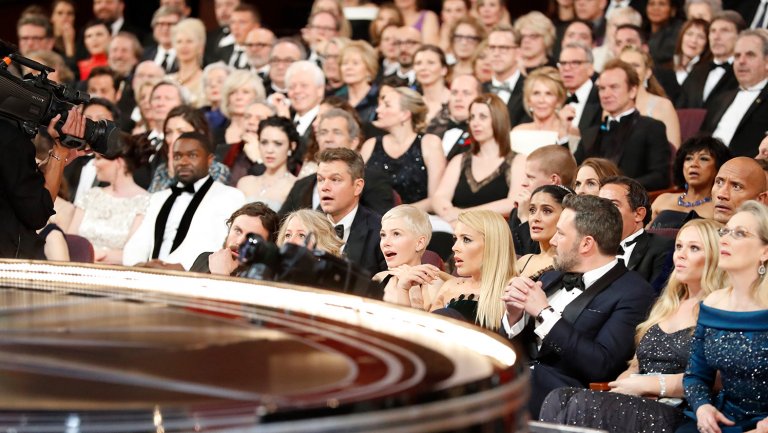 Earlier, there was an open revolt began and grew after Academy president John Bailey, who belongs to the cinematographer’s branch, announced the plan for this year’s show. This plan included the presentation of four Oscar categories, cinematography, film editing, live-action shorts and makeup and hairstyling during commercial breaks. This is then followed by video of the presentation later in the broadcast. In that letter to members, Bailey emphasized that the Academy is “still honoring the achievements of all 24 awards on the Oscars.” 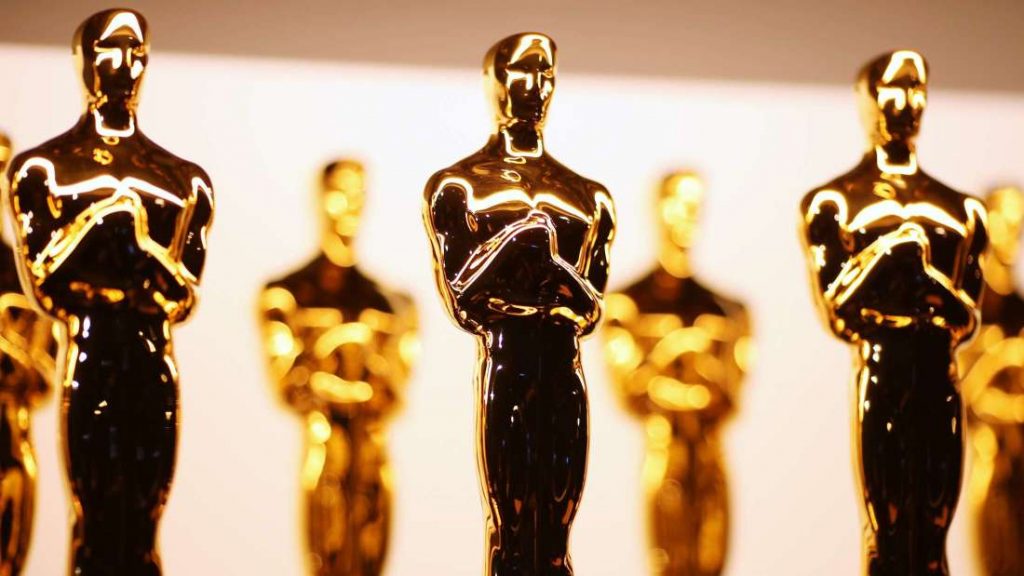 On January 13, an open letter to the Academy and show producers Donna Gigliotti and Glenn Weiss was posted, asked the Academy to reverse its plans. After that 200 cinematographers, 75 directors,  80 actors, has signed the petition .