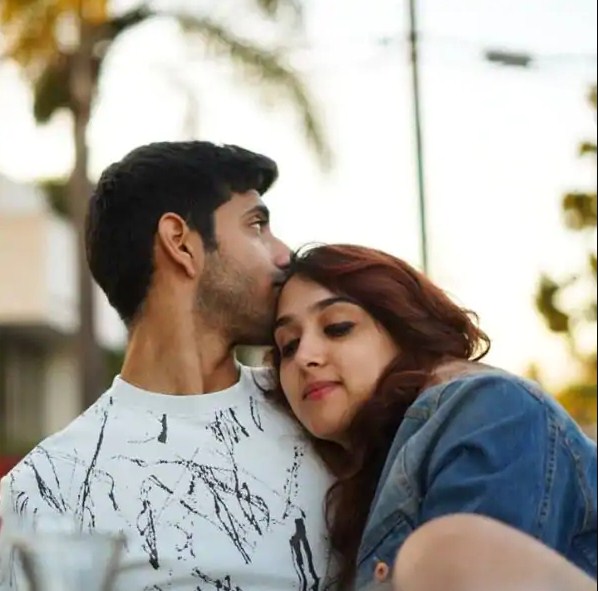 The star daughter has been spotted with her father on several occasions, but it is rarely that she’s made the news for her personal life. But her latest pictures on social media are speaking louder. The star-daughter Ira Khan, took to Instagram to share some photos of herself with a mystery man possibly Mishaal Kirpalani. 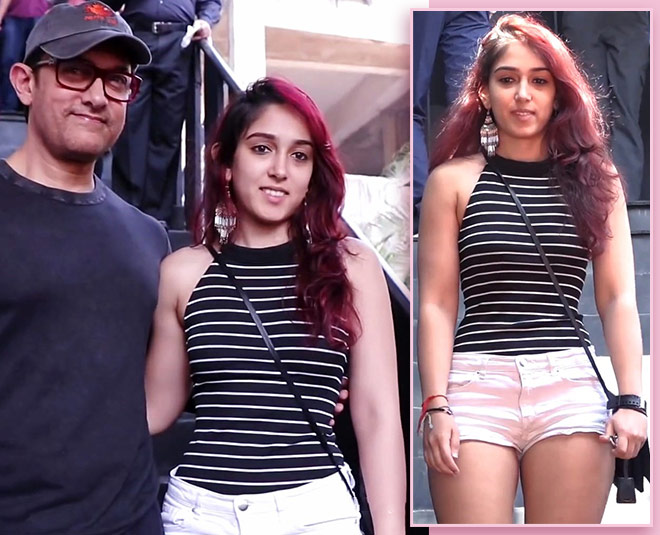 These pictures on social media sparked rumors and everybody start commenting and trolling the star daughter for such pictures. While the first two photos got us smiling, it was the third picture that got us curious.In the third picture that Ira shared, she is seen cozying up to the friend while he kisses her forehead.

She posted the picture from Santa Barbara, California, with the caption, “Hope your Spring Break was sunny and smiley as @mishaalkirpalani’s, which of course, I piled onto ❤❤❤” In the pictures.

On the other hand, Ira smiles while her friend takes the photos of the two. Going by his Instagram handle, the mystery boy’s name is Mishaal Kirpalani.

Earlier, on new year’s, Ira shared another picture where the two can be seen wrapped in each other’s arms. She captioned the picture as “New Year’s is such a weird concept. But we go along with it anyway. And its fun.. So Happy New Year!”. 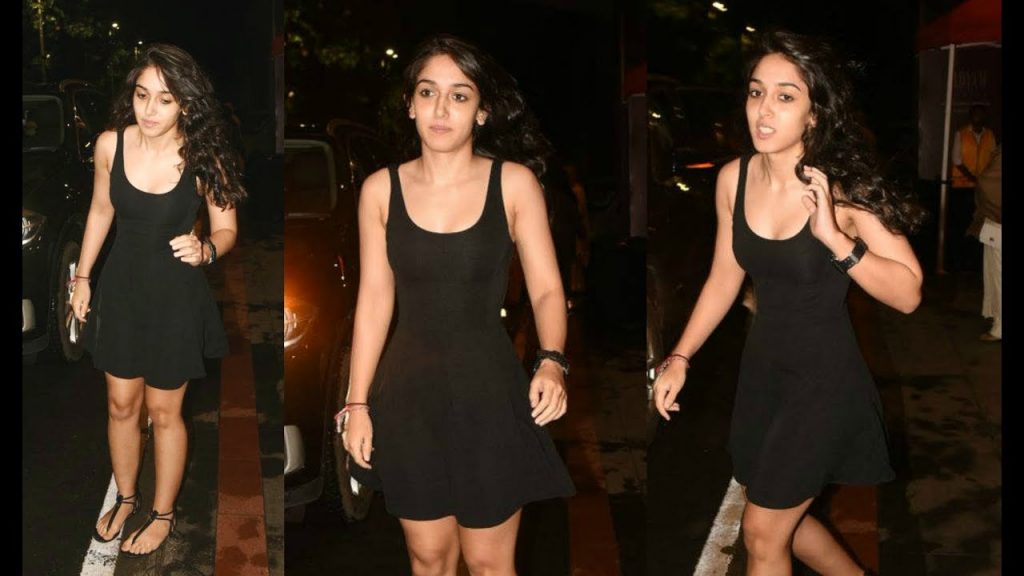 How Disha Patani Deals with the Trolling

Cardi B banged on social media for a ‘Vulgar Post’